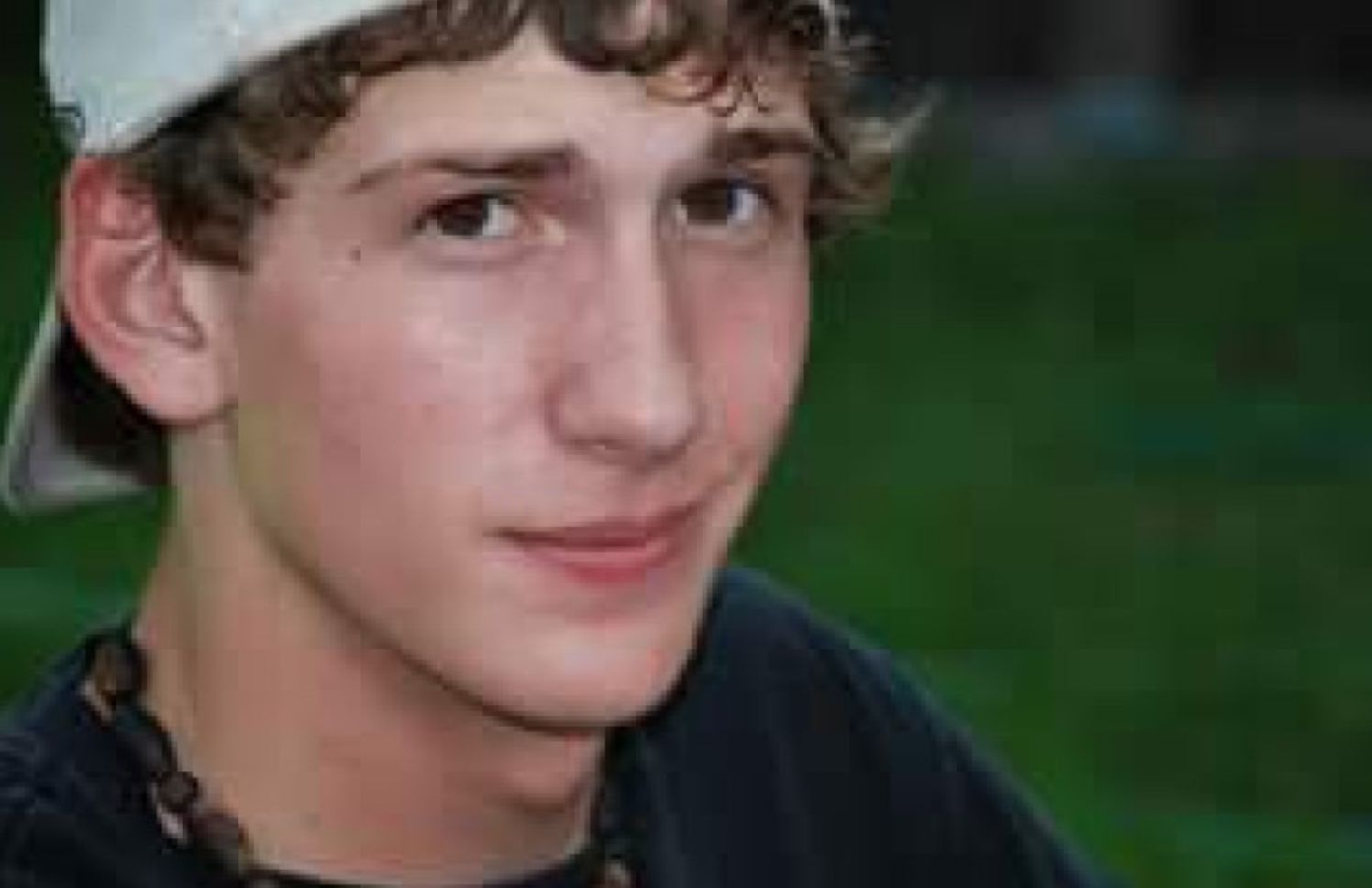 Andrew Pasek was an Eagle Scout and an animal lover like you wouldn't believe.

So when the 25-year-old Houston man heard his sister, Alyssa, was forced to leave her Maine Coone, one of the largest domesticated breeds of cat, behind as floodwaters from Harvey continued to rise, he was the first to offer help.

"He felt bad his sister's house was flooded and he was sitting high and dry in his patio home," JoDell added. "He felt like he needed to do something."

He called his dad, Al, on Tuesday morning to tell him the upsetting news about the trapped cat.

"Don't worry about her, she'll be fine," his dad assured him.

An hour later, Andrew hopped into a car with his best friend, Sean, and headed to his sister's flooded neighborhood — Bear Creek Village in northwest Houston. They parked the car just five blocks away from Alyssa's home, got out and began wading through water two feet deep.

"He told [Alyssa] he was going try to get over to her house to get the cat," JoDell said. "He didn't tell my husband he was going to go there or we would have told him absolutely not. It's too dangerous."

At 2:45 p.m., JoDell got a phone call that would change her life forever.

Sean's mom called to tell her "something happened."

"I thought she was calling to see how we fared in the storm," JoDell said. "Then she told me that Sean and Andrew tried to make it to Alyssa's house and while they were in the process of getting there Andrew had gotten into an area that was wired water."

His mother said Andrew had "lots of pins and screws" in his ankle after he broke it in college a few years back, making him a magnet for the electric current flowing through the floodwater due to a faulty wire coming from a nearby lamppost.

"He started jumping cause the electricity was getting to him," JoDell explained. "He was screaming and he lost his balance."

Sean, who was standing a few feet behind him, also started to feel the electric current. He stretched his arms out to reach his friend, who was writhing in pain.

Sean ran across the street for help, but there was nothing anyone could do. No one could help Andrew until the electricity in the subdivision was turned off.

They called 911 and waited for officials to arrive. By then it was too late.

"Maybe he could've been saved," JoDell said. "They had to turn off the electricity first. He laid in that water an hour and a half. No one could get to him."

Now the mom is sharing her son's story in hopes others impacted by Harvey will be more aware of the dangers of electrocution.

"You don't think about it at all. I could have gone with him and I wouldn't have thought about it either," JoDell said.

The mom says she's faced tragedies like this before. She lost her 19-year-old son in a car accident a few years ago.

"Now I don't have any sons. I just have two lovely daughters," JoDell said.

Since news of Andrew's death spread, JoDell says she's been overwhelmed with support. A friend started a GoFundMe page and raised more than $50,000 for funeral expenses.

"We hope to do some sort of foundation with the rest of that money," JoDell said. "A woman is also setting up a mobile vet clinic in Andrew's name."

JoDell said if she could save a life by sharing Andrew's story, then it would mean her son didn't die in vain.

"All he was doing was trying to go help his sister and check on the cat," JoDell said.

On Sunday, Alyssa used a kayak to return to her home, which was filled with five feet of water. Everything was destroyed, but she hoped her cat would be okay.

"My brother gave his life for my cat," Alyssa told her mom. "I can't have something happen to the cat."

Eventually, she found the pet hidden behind a filing cabinet and rescued her.

"They did finally get her," JoDell said. "There's a good ending to the story — the cat was saved."