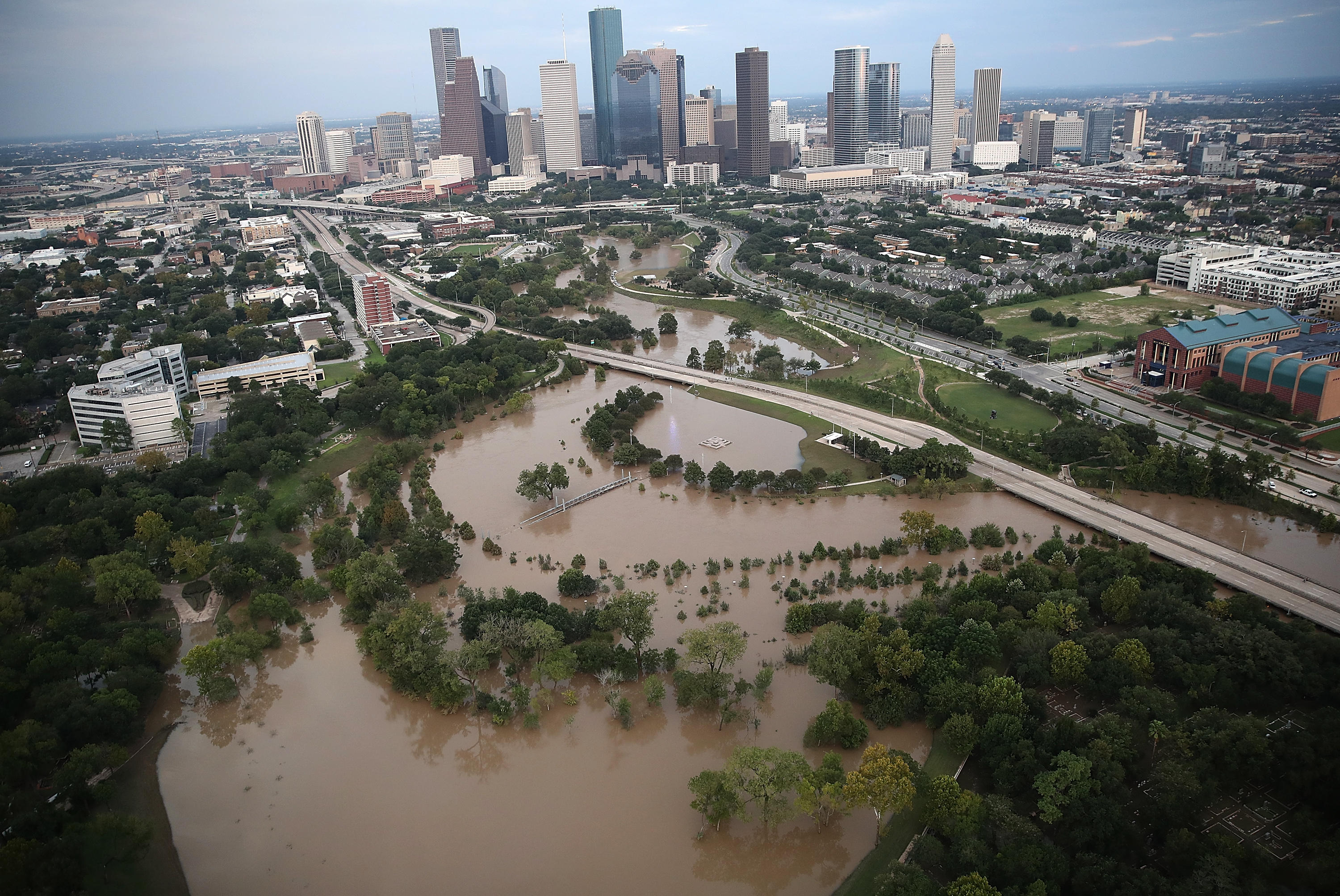 Hurricane Harvey could potentially be the costliest natural disaster in U.S. history and passing an aid package for the recovery effort will top Congress's agenda when lawmakers return to Washington this week.

Members of Congress will return to Capitol Hill Tuesday after spending a month away in their districts and they face a hefty list of deadlines this month. In addition to dealing with Harvey, Congress must raise the debt ceiling and pass a government funding package by the end of September.

The National Flood Insurance Program, run by the Federal Emergency Management Agency (FEMA), must also be reauthorized by the end of the month. The program was created by a 1968 law and is part of the federal government's effort to limit damage created by floods such as in the aftermath of Hurricane Katrina in 2005 or Superstorm Sandy in 2012.

The White House is requesting that Congress approve nearly $7.9 billion in funding as a downpayment for Harvey, including $7.4 billion for FEMA's disaster relief fund and a $450 million loan for the Small Business Administration's disaster loan program. There is also a provision that could be included in a short-term spending bill with $6.7 billion in disaster relief funding, but the White House and lawmakers are still discussing the matter.

It's unclear how quickly lawmakers will pass the aid package and whether it will be tied to the larger government spending measure and debt limit increase.

Total losses from Harvey could reach $190 billion, according to a prediction by AccuWeather, which would make the storm the most expensive in modern U.S. history.

Here are some of the other costliest natural disasters to ravage the nation in the last two decades:

Estimates show that Superstorm Sandy, which struck the U.S. in October before the presidential election, caused more than $71 billion in damage. New York and New Jersey took direct hits from the storm and about 150 people in the U.S. died as a result. In response, Congress appropriated roughly $60 billion for federal assistance, which was later cut by sequestration set by a 2011 law. The federal government has wound up spending nearly $54 billion on the relief effort, according to the nonpartisan Congressional Budget Office, which has occasionally tracked federal spending on natural disasters.

Ike, which became a category 2 hurricane, caused damage along the coastline in Florida, Mississippi, Louisiana and Texas in September 2008. It caused an estimated $29.5 billion in damage, according to a 2011 report prepared by experts at the National Hurricane Center, and CBO says that total federal spending on the relief effort topped more than $12 billion.

Wilma, a category 3 hurricane, came two months after Hurricane Katrina and hit parts of Florida and the east coast. The storm caused $21 billion in damage and total federal spending on the relief effort topped more than $6 billion.

Before Harvey, Katrina was viewed as the most destructive, costliest and deadliest hurricane ever to strike the U.S. The storm, which reached category 3 status, destroyed New Orleans and other parts of Louisiana in August 2005, killing at least 1,800 people.
Katrina caused $108 billion in damage, according to FEMA and CBO says that total federal spending on the recovery amounted to more than $110 billion.