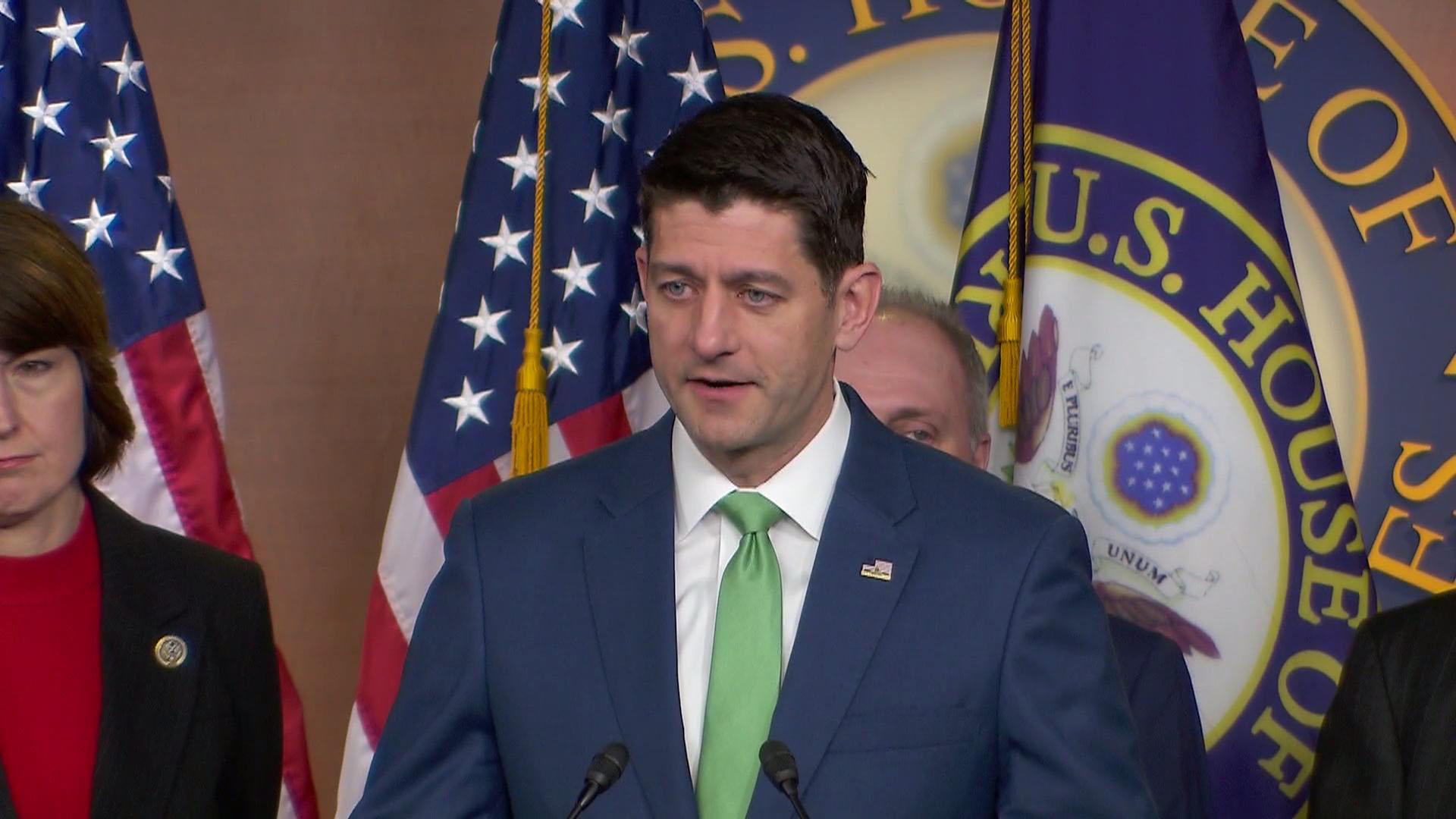 House Speaker Paul Ryan stressed to reporters that it's "too soon to say what's going to happen" with the razor-thin House race in Pennsylvania and that the Democratic party "picked a candidate who could run as a conservative" in order to secure a win.

By 1 a.m. Wednesday, Democrats had all but declared victory in Pennsylvania's 18th congressional district, with hundreds of absentee votes outstanding. Republican candidate and Trump-backed Rick Saccone would have to win a significant margin of the remaining votes to declare victory.

Ryan told reporters at the House GOP's weekly press conference that Tuesday's election was not a "big surprise" but that no matter who eventually wins, the candidate is going to be a conservative.

He added,"So this is something that you're not going to see repeated because they didn't have a primary."

Rep. Cathy McMorris Rodgers, R-Washington, warned reporters at the press conference, "Remember, we have to be careful about making sweeping predictions" when it came to the narrow race.

Earlier at the Republicans' Wednesday meeting, Ryan's message to caucus members was that the race was much closer than it needed to be. He also stressed to Republicans that the Pennsylvania race should be seen as a sort of wake-up call for the 2018 midterms.

Ryan later told reporters of his charge to the caucus: "We need to execute, we need to get our message, and we need to make sure our candidates aren't massively outspent as was the case."

Saccone's lackluster fundraising -- Lamb's campaign has out-raised him by nearly 5-1 in the first seven weeks of 2018 -- concerned his party. Lamb, a 33-year-old Marine Corps veteran and former prosecutor, has raised most of his cash from his own campaign, while Saccone has had to look to outside groups.

But the Speaker and Republican leaders said the focus for 2018 candidates needs to be on the party's "great track record" on overhauling the nation's tax code.

"Focusing on the accomplishments and how it's improved people's lives is what we should be focusing on," Ryan said.