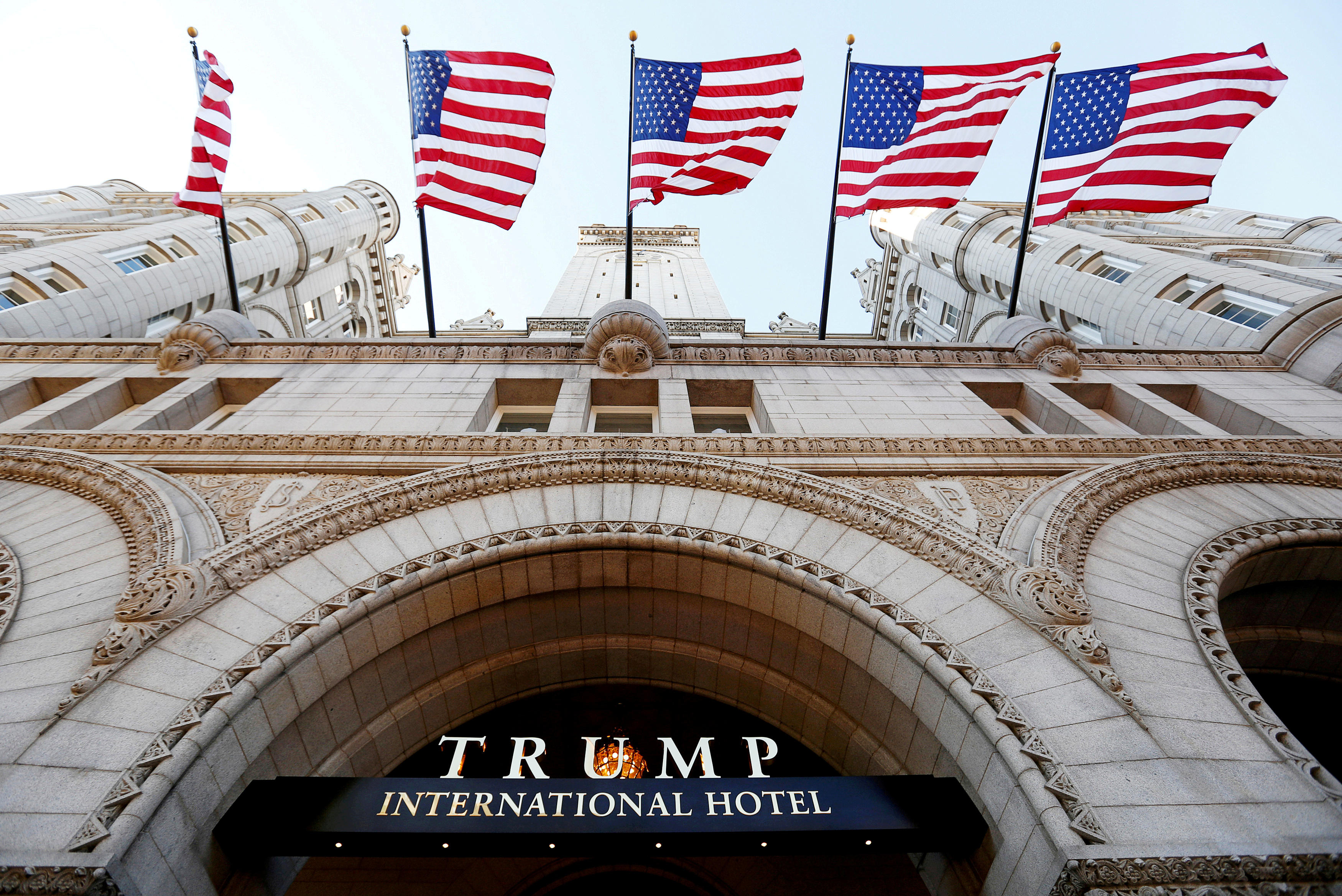 Democrats on the House Committee on Oversight and Government Reform filed a lawsuit Thursday against the General Services Administration, demanding access to records about President Trump's hotel in Washington, D.C.

The complaint, filed in U.S. District Court for the District of Columbia, argues the GSA has to hand over records because of what's called the seven-member statute, a decree directing federal agencies to comply with records requests from any seven members of the House oversight committee. Critics have long said Trump International Hotel, which opened blocks away from the White House shortly before Mr. Trump's election victory, represents a conflict of interest for the Trump administration. GSA, the agency that falls under the president's purview, also owns the Old Post Office Pavilion property the hotel leases.

Democrats argue the Trump administration has so far refused all Democratic requests for records about Trump International Hotel, such as documents about the hotel's ongoing operations, foreign payments received, or the reversal of GSA's own legal opinion that Mr. Trump could not be party to the hotel's lease. They argue they need the documents to understand whether Mr. Trump is using his office for private gain, to what extent the hotel is receiving payments from foreign officials or governments, and more.

"This hotel is not just a building with Donald Trump's name on it," said Rep. Elijah Cummings, the ranking Democrat on the oversight committee, the day the Democrats filed the complaint. "It is a glaring symbol of the Trump administration's lack of accountability and a daily reminder of the refusal by Republicans in Congress to do their job. This may be standard operating procedure in foreign countries — but not here. Not in America."

"Under the previous administration, this exact same agency — GSA — explicitly recognized our authority under this exact same statute—the seven-member statute—and produced documents on this exact same issue — the Trump Hotel.  But all that stopped on January 20," said Cummings. "There is one thing, and one thing only, that has changed in this case — President Trump is now sitting in the Oval Office."

"This lawsuit is not just about a hotel in Washington D.C.," Cummings said. "This is about the president defying a federal statute and denying our ability as Members of Congress to fulfill our constitutional duty to act as a check on the Executive Branch."

Cummings said the Democrats "regret" having to file the suit, and said they wouldn't have to if the committee's chairman, Rep. Trey Gowdy, R-South Carolina, and other Republicans "would do their jobs."

The Trump administration has 60 days to file a response to the complaint.