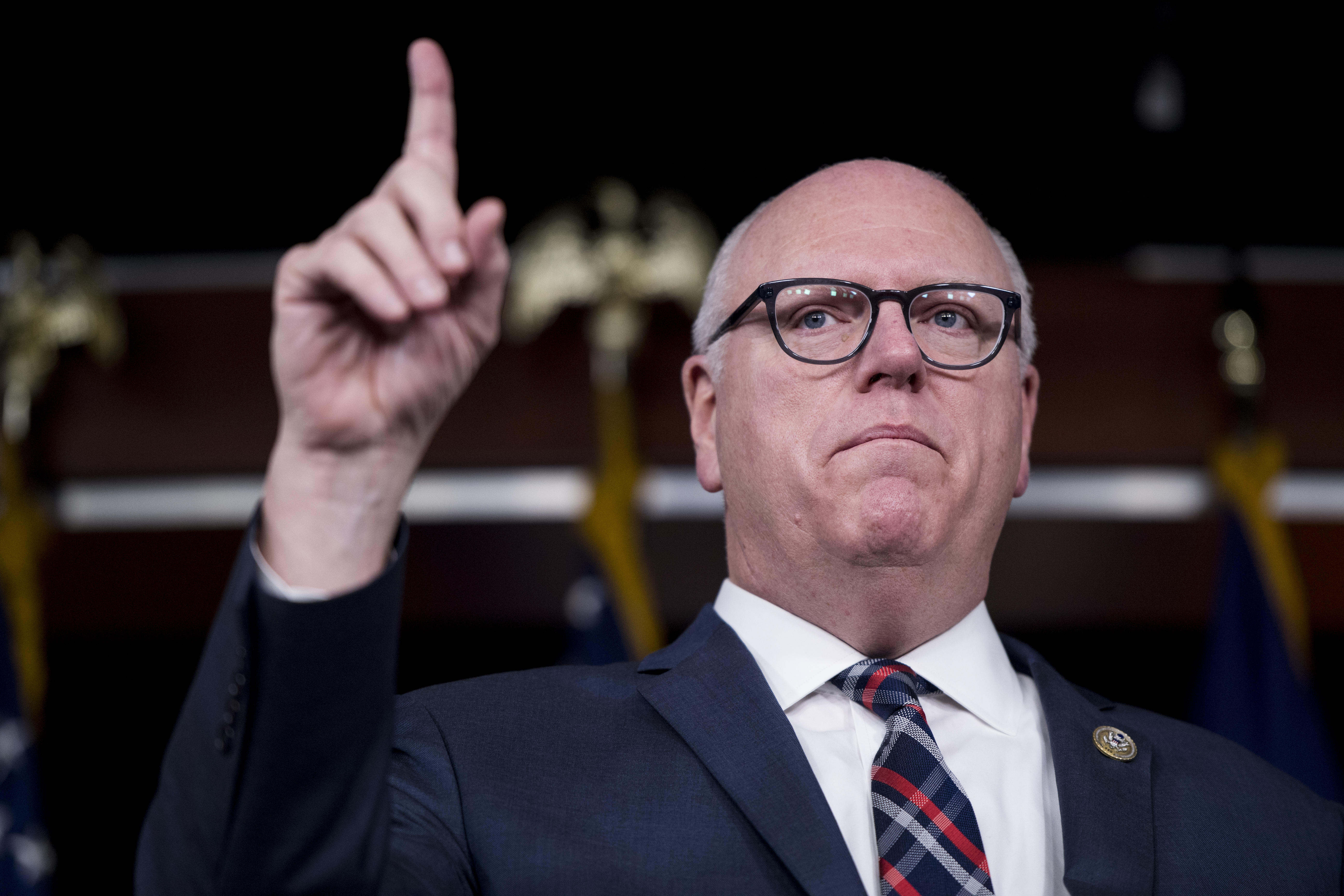 House Democrats have begun circulating a discharge petition that would force a vote on legislation that would create a 12-member bipartisan, independent commission to investigate Russia's efforts to interfere in the 2016 presidential election.

Democrats would need to garner at least 218 signatures in order to force the vote on the legislation, which is sponsored by Reps. Eric Swalwell, D-California and Elijah Cummings, D-Maryland. Two Republicans -- Reps. Justin Amash of Michigan and Walter Jones of North Carolina -- have signed onto the measure so far.

"It's unacceptable that we continue ignoring these scandals," he said.

Swalwell said that "our democracy has become a mess" as a result of the latest revelations that President Trump asked former FBI Director James Comey to end the investigation into former National Security Adviser Michael Flynn, as detailed in a memo written by Comey.

If created, the commission would be a commission of 12 bipartisan appointed people, who are not members of Congress, with a wide mandate to search with subpoena power, Swalwell said. Democrats want to model the commission after the 9/11 commission, which was created in late 2002 after Congress passed legislation and President George W. Bush signed it into law.