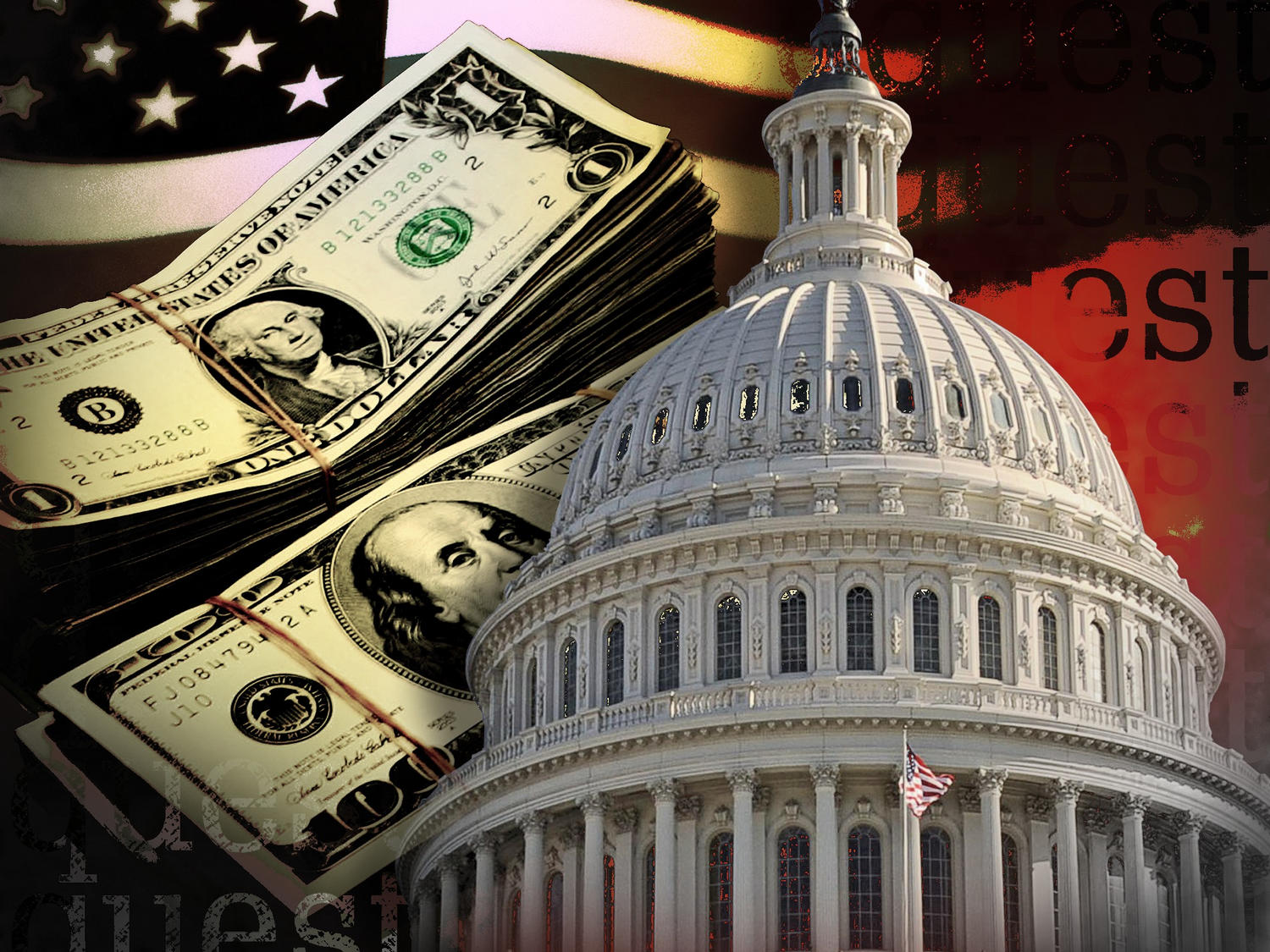 The Republican Study Committee (RSC), a group of the House's most ardent conservatives, is determined to cut the budget faster than House Budget Committee Chairman Paul Ryan, R-Wis.

The group released their own fiscal year 2015 budget that will balance the budget in four years rather than the 10 years allotted under Ryan's budget. Though the two budgets use many of the same tactics - repealing vast portions of the Affordable Care Act and offering seniors a lump-sum to buy private health insurance instead of the traditional Medicare model, for instance - the RSC moves more aggressively to make some of those changes and score greater savings.

The RSC would mandate the Medicare changes starting for people who turn 65 in 2019, while Ryan's budget waits until 2024. The conservatives also cut $7.4 trillion from spending, versus Ryan's' $5.1 trillion.

"Washington needs to get back to basics by living within its means and getting re-introduced to fiscal responsibility. The window to rescue our economy is closing, and we cannot allow more time to pass without decisive action towards a balanced budget," RSC Chairman Rep. Steve Scalise, R-La., said in a statement. "I applaud Chairman Ryan and the House Budget Committee for their aggressive focus on the spending problems plaguing our nation. Both our plan and the House Budget Committee proposal are light-years ahead of President Obama's proposal, which fails to balance, and the Senate proposal, which doesn't exist."

The RSC is not trying to force House Republicans into taking sides. According to Reuters, their budget will be offered as an amendment to the Ryan budget, though it is all but certain to fail, and so GOP lawmakers can vote "yes" on both budgets if they choose.

There is some grumbling from Republican quarters that Ryan's budget doesn't do enough to tackle spending. One of the most prominent critics has been former vice presidential candidate Sarah Palin, who called it a "joke" on Facebook.

"It is STILL not seeing the problem; it STILL is not proposing reining in wasteful government overspending TODAY, instead of speculating years out that some future Congress and White House may possibly, hopefully, eh-who-knows, take responsibility for today's budgetary selfishness and shortsightedness to do so. THIS is the definition of insanity," Palin wrote.