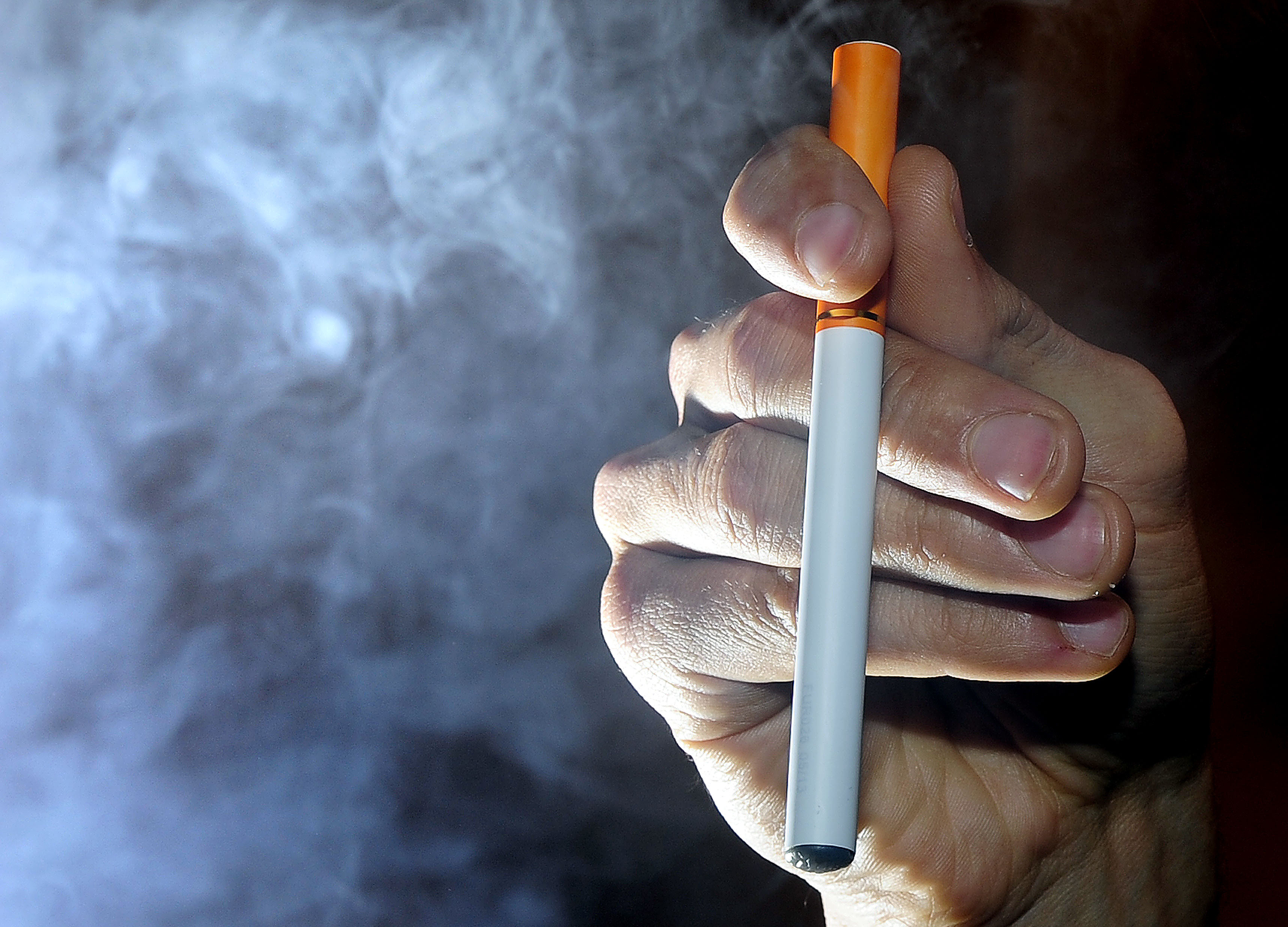 WASHINGTON -- House Republicans are pushing to ease proposed government regulations for companies that sell e-cigarettes and other new tobacco products, a move that Democrats charge could lead to unsafe products on the market.

A spending bill approved by a House subcommittee Thursday would prevent the Food and Drug Administration from requiring pre-market reviews of e-cigarettes that already are on the market.

As part of a broader rule regulating e-cigarettes for the first time, the agency has proposed that e-cigarette brands marketed since February 2007 undergo those pre-market reviews retroactively once the final rule is approved. Companies would have to submit the applications within two years of the final rule, and then the FDA would ensure that the product is "appropriate for the protection of the public health." If not, the agency could take it off the market.

Republicans said the pre-market review would be a lengthy and expensive process that could drive companies out of business. Alabama Republican Rep. Robert Aderholt, who sponsored the bill, said the provision is just a technical change that would keep the newer products under FDA oversight but allow them to be regulated in the same way as older tobacco products. The legislation would not affect the FDA's proposal to ban the sales of the products to minors and would still allow certain product standards.

Public health groups said the legislation would hamper the FDA's ability to prevent tobacco companies from marketing the new products to kids, and Democrats said before the panel's vote that the change would reduce regulation on the industry at the same time that e-cigarette use is skyrocketing.

The bill "is nothing short of a giveaway to the tobacco industry," said New York Rep. Nita Lowey, the top Democrat on the Appropriations Committee.

FDA's proposed rules, expected to be finalized in the coming months, are aimed at eventually taming the fast-growing e-cigarette industry.

E-cigarettes are plastic or metal tubes, usually the size of a cigarette, that heat a liquid nicotine solution instead of burning tobacco. That creates vapor the user inhales.

The nicotine-infused vapor of e-cigarettes looks like smoke but doesn't contain all of the chemicals, tar or odor of regular cigarettes. Some smokers use e-cigarettes as a way to quit smoking tobacco, or to cut down. However, there's not much scientific evidence showing e-cigarettes help smokers quit or smoke less, and it's unclear how safe they are.

Matthew Myers, president of the Campaign for Tobacco-Free Kids, said the House language could keep products on the market that appear to be targeted to children, like cigars and e-cigarettes in a variety of candy and fruit flavors.

"This proposal does not remove the FDA's ability to regulate vapor products," Conley said. "The FDA will still have the full authority to make science-based regulatory decisions on the manufacturing, marketing and sale of these products."

The FDA would not comment on the legislation, but FDA spokesman Michael Felberbaum said the rules are important consumer protections.

"When finalized, the rule will represent a significant first step in the agency's ability to effectively regulate tobacco products and, as we learn more about these products, the agency will have additional opportunities over the long term to make a positive difference in the public health burden of tobacco use in this country," Felberbaum said.