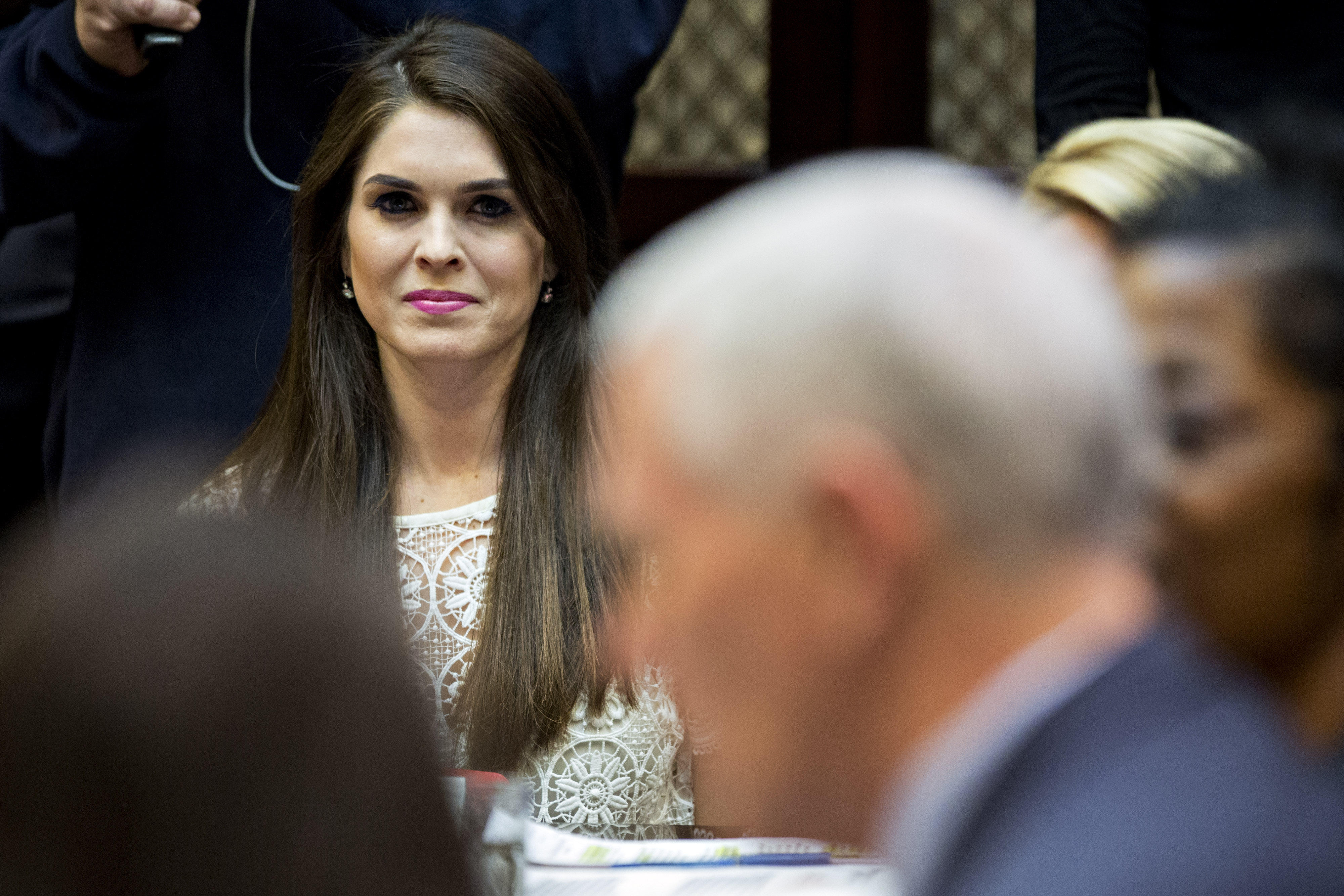 White House Communications Director Hope Hicks will testify before the House Intelligence Committee, two committee sources confirmed to CBS News. Hicks, who has been a key member of President Trump's team since the early days of his presidential campaign, is one of the most senior of Mr. Trump's associates to be interviewed by the committee so far.

Lewandowski, CBS News confirmed, has refused to answer questions related to events that occurred after the campaign, such as during the transition. In his Tuesday interview, Bannon relayed questions to the White House, CBS News has confirmed. some questioned posed to him. White House officials told CBS News the scope of the interview extended beyond what they had originally expected, and Bannon's lawyer conferred with the White House outside the interview room.

Sources on the House Intelligence Committee were unaware if there are any limitations on the scope of the scheduled Hicks interview. The interview is expected to take place behind closed doors.

Special counsel Robert Mueller's team spoke with Hicks in December, according to The New York Times. Both the House committee and Mueller's team are investigating Russian election meddling and any ties to Trump associates.