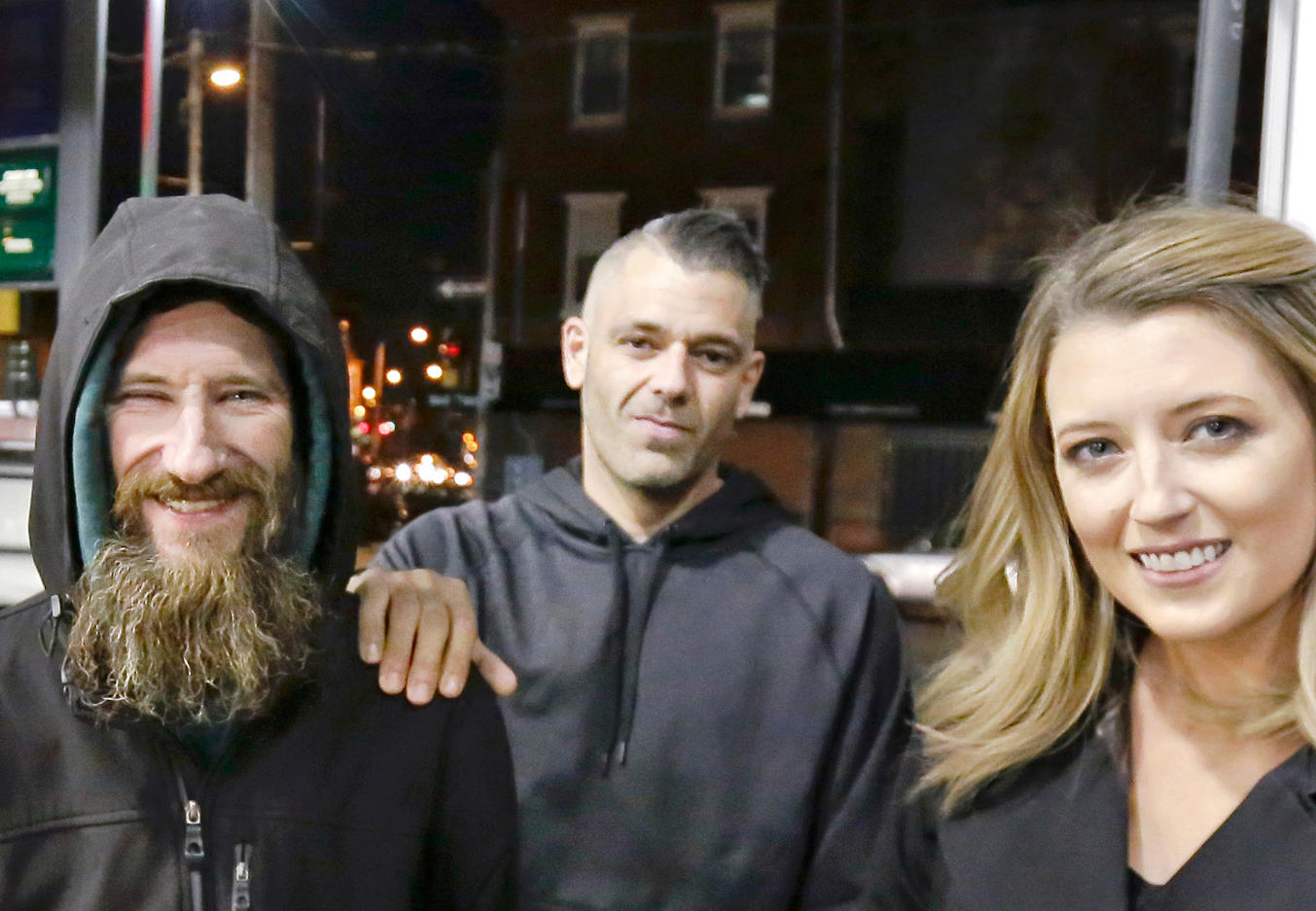 TRENTON, N.J. — A New Jersey woman charged with scamming GoFundMe donors out of more than $400,000 with a fake story about a homeless veteran has been suspended from her state job. Katelyn McClure was a receptionist within the state Department of Transportation. A DOT spokeswoman confirmed Wednesday that McClure is on "suspension status," but declined to say if it was a paid or unpaid.

McClure and her former boyfriend, Mark D'Amico, are charged with conspiracy and theft by deception. Her lawyer has said she was duped by D'Amico, while his lawyer has denied such claims.

McClure and D'Amico started a GoFundMe campaign for Johnny Bobbitt last year, sharing a story about how he supposedly offered his last $20 to help McClure when her car ran out of gas.

The fundraiser raised over $400,000 from over 14,000 donors from around the world. But according to authorities, the feel-good story was a scam from the beginning.

"It might seem too good to be true and unfortunately it was," prosecutor Scott Coffina said. "The entire campaign was predicated on a lie."

According to Coffina, McClure texted a friend less than an hour after the campaign launched, saying the story was "completely made up." Prosecutors claim McClure, D'Amico and Bobbitt met a month earlier at a casino and conspired to raise the money with a heartwarming story.

McClure and D'Amico are accused of spending money raised from the campaign on luxury items and trips. Bobbitt sued the couple in September, claiming the couple mismanaged the funds. Now all three are facing charges.

GoFundMe said it will refund the money to donors.