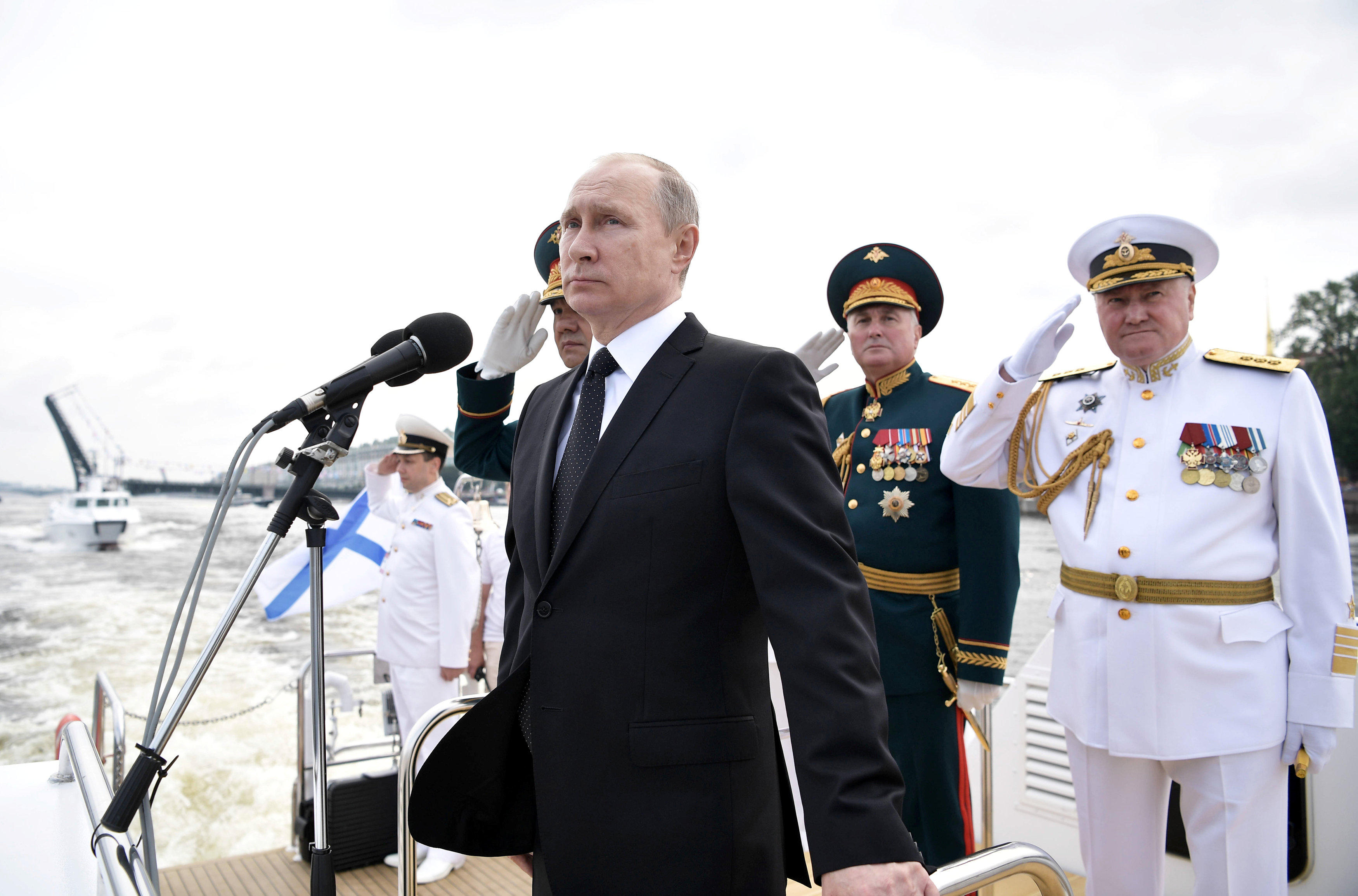 The top cybersecurity official at the Department of Homeland Security (DHS) said Wednesday that Russia is focusing more on spreading disinformation and dividing voters ahead of November's midterm elections and less on attempting to hack cyber systems like it did in 2016.

DHS confirmed last summer that Russia targeted the voter registration databases of 21 states, but Undersecretary Christopher Krebs told the House Committee on Homeland Security that he thinks they tried to target every state and territory in 2016.

"I would suspect that the Russians scanned all 50 states," Krebs said, adding, "21 was the number we were able to see." There is, however, no evidence that Russian agents were able to successfully manipulate voter rolls or election tallies.

Since the 2016 elections, DHS has "quadrupled" its monitoring of state systems, according to Krebs. One of the ways DHS was able to confirm Russia targeted 21 states was with "Albert" sensors, which track network activity and search for specific threats. By November, he said, almost every state will have Alberts.

Krebs and Rhode Island Secretary of State Nellie Gorbea told the committee that the coordination between the federal government and the local and state officials should protect election systems from any vulnerabilities foreign adversaries could target in the midterms.

Gorbea also said that Krebs and his team have been the "most responsive" officials from the government she has dealt with, although the relationship "stumbled at the beginning" because election officials had to learn about cyber security and DHS had to learn about election systems. The coordination has increased considerably, and though Gorbea and Krebs can't guarantee completely secure elections, they can say systems are more resilient now than they were in the 2016 elections.

The committee members pressed Krebs on whether or not President Trump will discuss Russia's meddling in the 2016 election with Russian leader Vladimir Putin in Helsinki on Monday. Krebs said if he were to have a conversation with Mr. Trump, he would encourage the president to address the issue.

An earlier version of this story said Sen. Warner referred to fourteen U.S. territories. He referred to five.