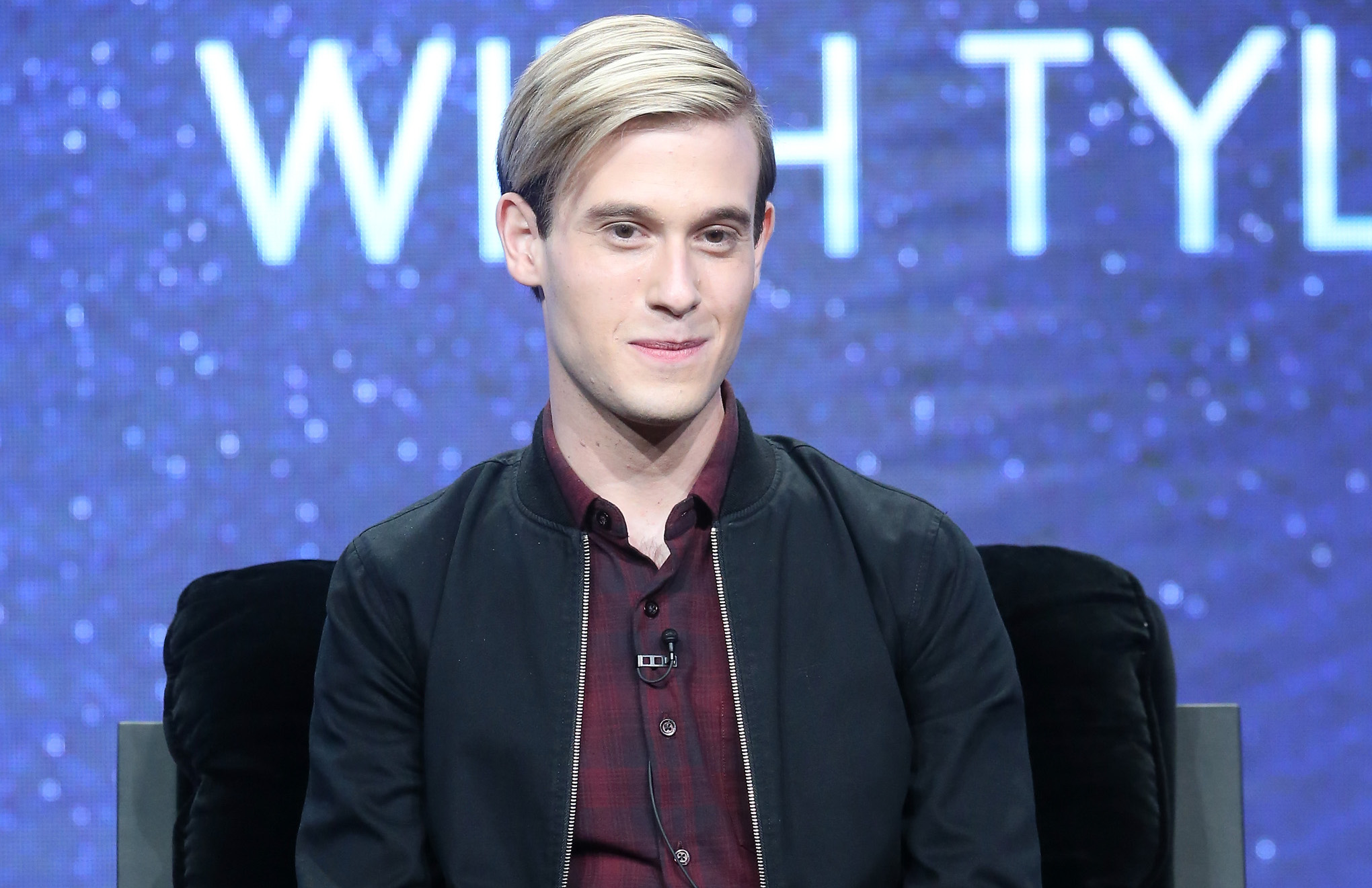 Matt Lauer was skeptical about sitting down with "Hollywood Medium" star Tyler Henry, but then he ended up in tears.

Lauer introduced his sitdown with E! reality star for the "Today" show by explaining that Henry doesn't like to know who he's going to be talking with in advance so that he can be as fresh as possible.

While Lauer brought along a pocket knife from his grandfather, Henry seemed instead to be communicating with the interviewer's father, who passed away in 1997.

"Someone is coming through in a fatherly kind of essence," Henry said.

With Lauer's encouragement, Henry went on to discuss imagery he claimed he was receiving that pertained to hospice care, a coin collection and fishing, among other memories -- all of which seemed to resonate with Lauer.

"It's random details like that that can sometimes validate that someone's coming through and that they're around us," Henry said.

"The conversation lasted more than an hour," he said. "I got home, and I cried."