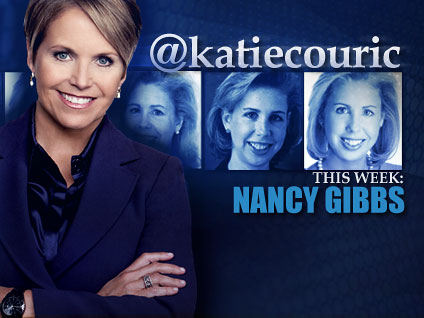 The mayor of Hiroshima marked the anniversary of the world's first atomic bomb attack Friday by lashing out at the United States for its pursuit of next-generation nuclear weapons, and called for a global ban on all nuclear arms by 2020.

Denouncing President Bush's administration for its "egocentric" view of the world, Tadatoshi Akiba said Washington had turned its back on other nations.

"Ignoring the United Nations and international law, the United States has resumed research to make nuclear weapons smaller and more 'usable,"' he said at the 59th annual ceremony in the western city's Peace Memorial Park.

In June, the U.S. Senate approved spending for the Bush administration's research into - but not development of - new nuclear "bunker buster" and "mini-nuke" warheads.

The nuclear bunker buster would be designed to hit targets deep underground, such as subterranean military command centers that are beyond the reach of conventional arms. The mini-nukes would have the explosive power of less than 5,000 tons of TNT - one-fourth the size of the atomic bomb dropped on Hiroshima. Supporters of the new weapons say they would cause less damage and fewer deaths in the area around a target.

The United States has had a self-imposed ban on nuclear testing since 1992.

But Akiba said the world needs to dismantle and ban all weapons like the U.S. atomic bomb that killed or injured 160,000 people on Aug. 6, 1945.

He called on nations to attend a nuclear nonproliferation meeting, to be held in May 2005 in New York, and sign a treaty that would eventually abolish nuclear arms by 2020.

He also branded North Korea's development of nuclear weapons a "worthless policy of 'nuclear insurance'." Japan, the United States and four other nations have been engaged in recent talks to pressure the isolated communist regime to scrap its weapons program.

Before Akiba spoke, a bell pealed at 8:15 a.m. - marking the time when the U.S. A-bomb leveled this city, 429 miles southwest of Tokyo. Tens of thousands of survivors, residents, visitors and officials from around the world remembered the bombing victims by observing a minute of silence.

Hiroshima city added to a list - encased in a stone monument - 5,142 names of those who have died from cancer and other long-term ailments over the past year, raising the toll to 237,062, city official Niroaki Narukawa said.

Among those added in recent years were seven American POWs who perished in the explosion. Some of those Americans were from the crews of three aircraft - two B-24 bombers and a Helldiver dive bomber - shot down near Hiroshima on July 28, 1945 after a raid on Japanese warships in nearby Kure. Others were prisoners who had been killed elsewhere in grisly experiments that the Japanese military apparently wanted to hide.

One American, U.S. Army Air Force Cpl. John Long, Jr., was newly incorporated earlier this year into a memorial hall in the peace park, which opened in 2002 and displays photographs and biographical notes about 9,000 bomb victims.

Ceremonies will be held Saturday on the anniversary of the atomic bombing of Nagasaki, on the southernmost main island of Kyushu. About 70,000 people were killed by an atomic bomb dropped on Nagasaki from a U.S. aircraft, three days after the one that hit Hiroshima.