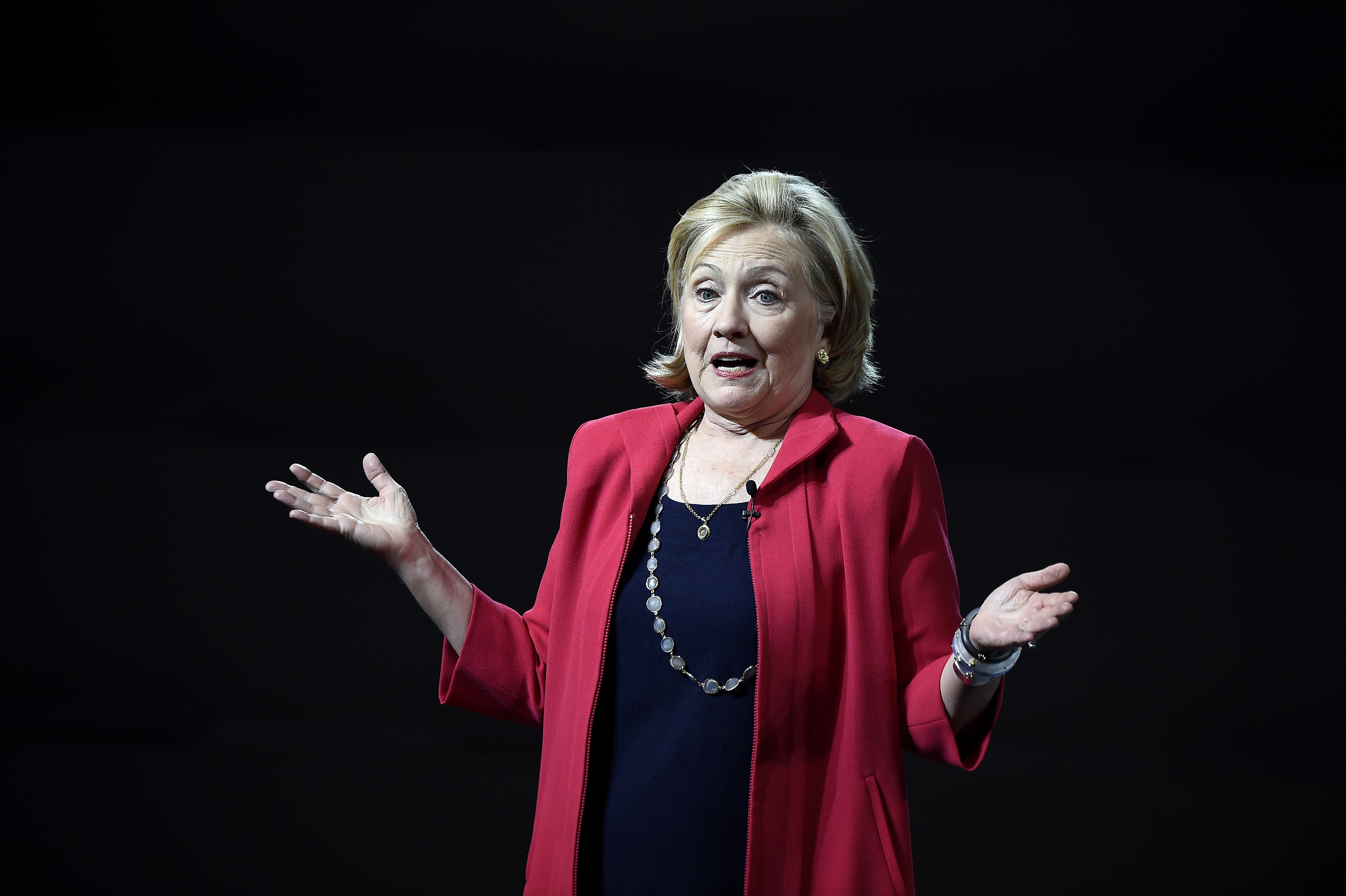 MEXICO CITY -- Hillary Rodham Clinton has said she won't make a decision about a 2016 presidential bid before the end of the year, and on Friday, she stuck to that timeline, saying she'll decide whether to run around the beginning of next year.

The former U.S. secretary of state, senator and first lady said her background gives her a "unique vantage point" to bring to the White House should she run in 2016.

"I do have a unique vantage point and set of experiences about what makes the United States operate well and what doesn't and what a president can do and should be doing," she said. "So I am going to be making a decision around, probably after the first of the year, about whether I'm going to run again or not."

Clinton first ran for president in 2008, but she was defeated in the Democratic primary by then-Sen. Barack Obama, D-Ill.

She was asked about her intentions for the next presidential cycle Friday at an event in Mexico City honoring thousands of scholarship students supported by the Telmex Foundation, one of several charitable organizations under the umbrella of Mexican billionaire Carlos Slim.

Clinton would only speak "hypothetically" about a possible presidential bid. She added she would have to have a clear vision of what she wants to achieve, and as well as how she would lead politically to realize that vision.

"I think the most important question anybody should ask who's thinking about it is not whether you're going to run or whether you're going to win -- it is what's your vision for the country and can you lead us there?" she explained. "And I will have to be convinced that I have a very clear vision with an agenda of what I think needs to be done, and that I have the experience and know-how to lead -- not just those who agree with me, but those who disagree with me, to try to achieve those goals. It's a very serious undertaking, so obviously I'm thinking about it, but I have not made a decision yet."

Polls have shown Clinton all but running away with the Democratic nomination and performing strongly against most of her GOP challengers, though her lead in general election polls has recently diminished, according to some surveys.