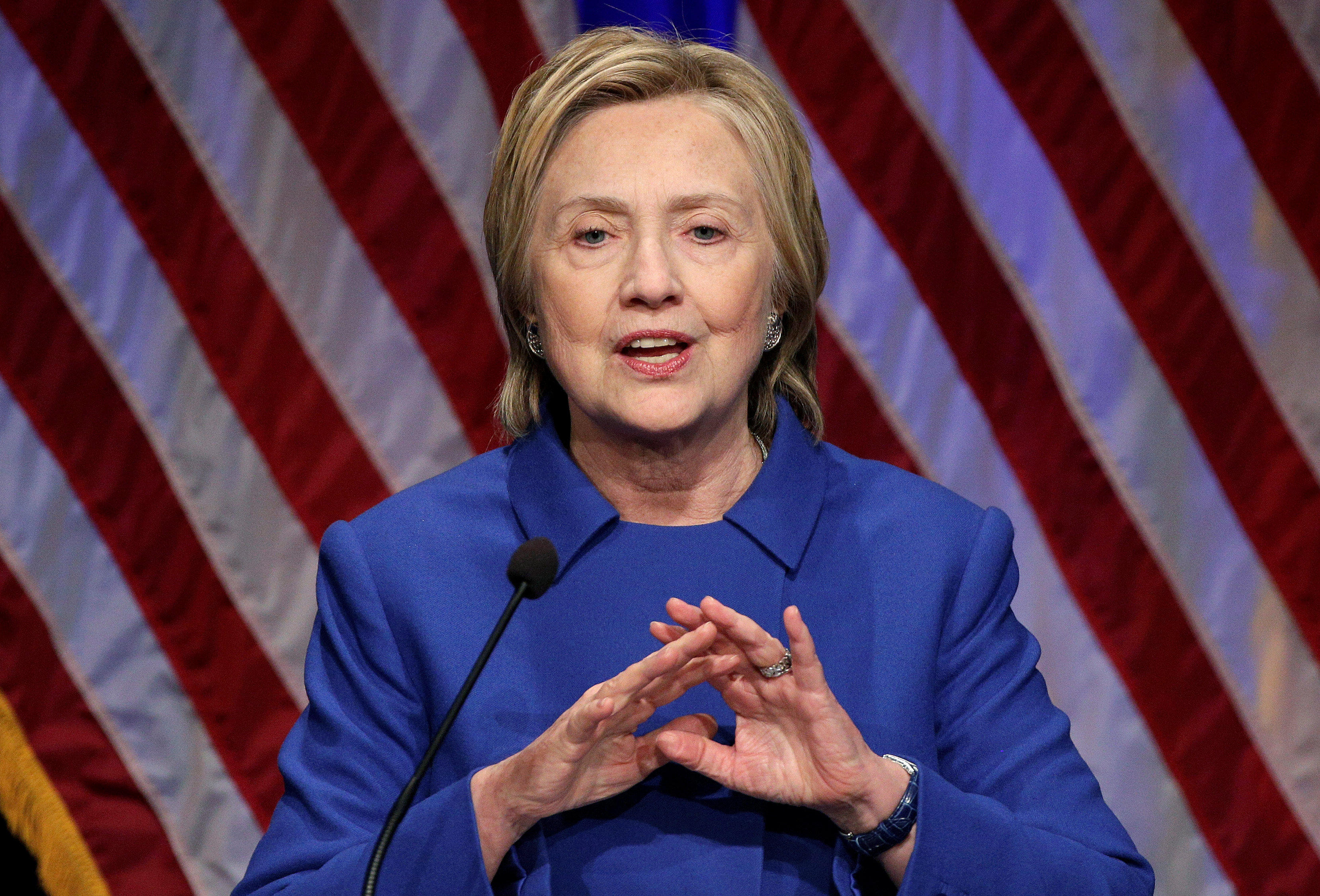 Hillary Clinton spoke at the Children’s Defense Fund gala in Washington D.C. on Wednesday night, one week after conceding the bitter election to President-elect Donald Trump.

Clinton touched on the disappointment of the campaign, advising her supporters not to give up hope and become cynical about the country.

“The divisions laid bare by this election run deep, but please listen to me when I say this: America is worth it,” Clinton said.

Clinton recounted some of the stories from the children involved with the nonprofit organization. She urged her supporters to continue to support organizations such as the Children’s Defense Fund, which works to support underprivileged children. Clinton started her career as an intern at Children’s Defense Fund after completing law school, and has served on the board--and she even touted them in her speech at the DNC in July.

Wednesday’s event, called “Beat the Odds,” was scheduled before the campaign ended, but a Clinton aide told CNN earlier that there is “no more fitting place for her first formal remarks following last week.”

“I will admit, coming here tonight wasn’t the easiest thing for me. There have been a few times this past week where all I wanted to do was curl up with a good book and our dogs and never leave the house again,” she said.

Clinton reflected on her mother, Dorothy Rodham, who she said had “beat the odds.”

“She found a way to offer me the boundless love and support she never received herself,” Clinton said.

Biden to tout fentanyl smuggling crackdown in State of the Union