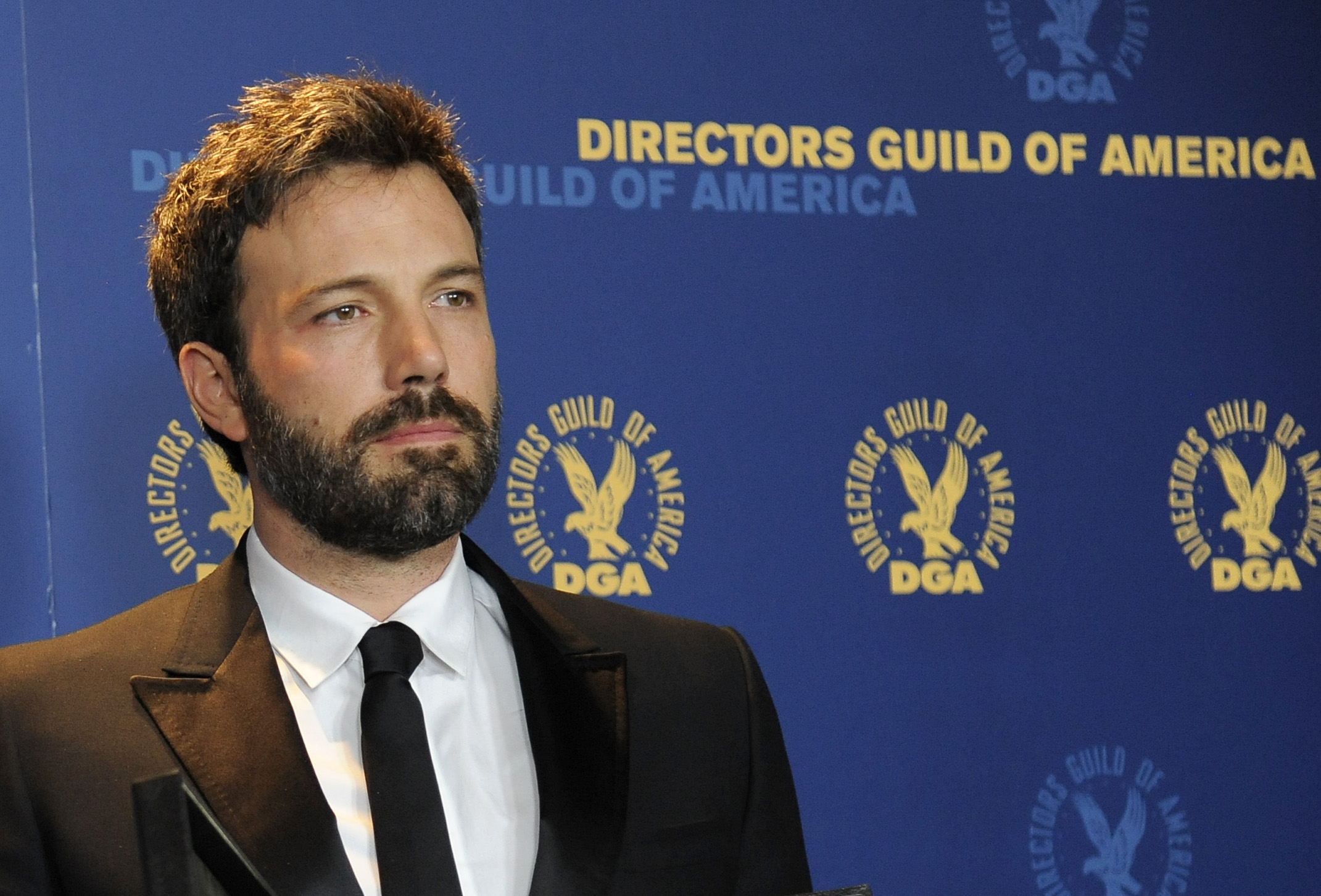 Ben Affleck got a lot of heat for staying silent about the alleged behavior of his longtime collaborator and friend Harvey Weinstein, but he got even more blowback after he tweeted that the sexual harassment allegations were "unacceptable" and made him "sick." Twitter users were quick to remind Affleck that he once groped former MTV VJ Hilarie Burton on "TRL" in 2003.

One Twitter user wrote that Affleck "grabbed Hilarie Burton's breasts on TRL once. Everyone forgot though." Burton responded, "I didn't forget." She also tweeted, "I was a kid," and said, "I had to laugh back then so I wouldn't cry."

In 2003, Burton was interviewing Affleck, who appears intoxicated in the footage. He puts his arm around her on camera and grabs her left breast as Burton looks shocked and laughs.

On Wednesday, Affleck tweeted, "I acted inappropriately toward Ms. Burton and I sincerely apologize."

Another old clip from 2004, when Affleck was promoting "Jersey Girl," shows him grabbing a French-Canadian interviewer around the waist and hugging her, saying, "They would like it better if you did this show topless at this station, wouldn't they? ... Get those t**ties out."

Rose McGowan, one of the women who accused Weinstein of misconduct — and according to The New York Times, received a settlement from him in 1997 — called Affleck a liar for saying he was unaware of the behavior at the time. Affleck and McGowan appeared in two movies together at about that time.

She tweeted at Affleck: "'GODDAMNIT! I TOLD HIM TO STOP DOING THAT' you said that to my face. The press conf I was made to go to after assault. You lie."

A New Yorker exposé, published Tuesday, detailed allegations not just of sexual harassment but of three incidents involving rape. Actress Asia Argento and a former aspiring actress named Lucia Evans went on the record to allege Weinstein forced himself on them sexually.

A representative for Weinstein vehemently denied the allegations in a statement to the magazine.