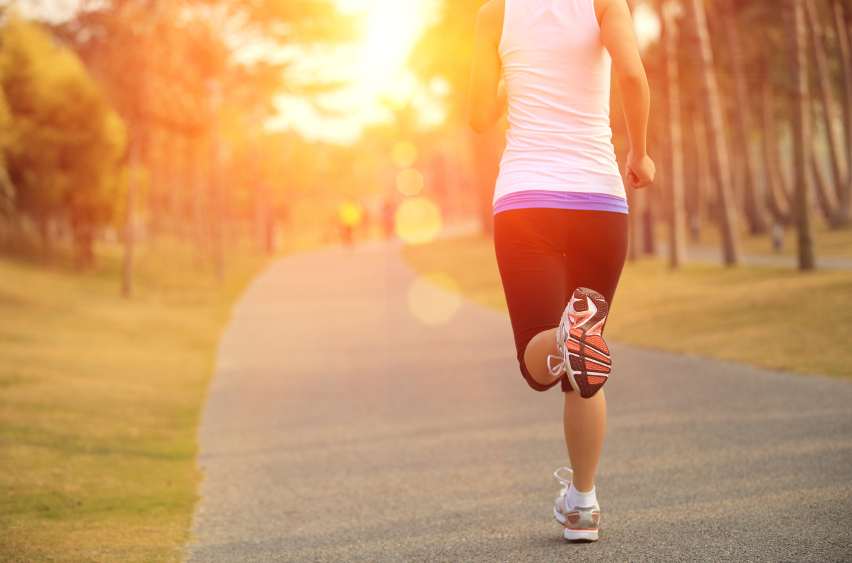 Vigorous exercise appears to be safe and beneficial for heart transplant patients, according to new research.

Sixteen stable heart transplant patients who'd had their new heart for more than a year were included in the study. Some continued their recommended moderate workouts while others did high-intensity exercise, which involves training for a few minutes at near their maximum heart rate, for 12 weeks.

People doing high-intensity exercise increased the maximum amount of oxygen they could take in by 17 percent, compared with 10 percent for those doing moderate exercise.

The study was released on Aug. 18 online in the American Journal of Transplantation.

"Today, people who have been given a new heart experience increased physical function, quality of life, and overall life span; however, most patients continue to have limitations in their physical function and reduced quality of life compared to the general population due to side effects from anti-rejection medications and because heart rate regulation is impaired after heart transplantation," study leader Christian Dall, University of Copenhagen in Denmark, said in a journal news release.

"The impaired heart rate response has been considered a hindrance for more demanding high-intensity training, but this new study documents that stable heart transplant recipients benefit from this type of training more than from the moderate training that has been recommended so far. Importantly, the training is also safe and well received by patients." Dall said.

But, be sure to get your doctor's approval before starting any new exercise after heart transplant surgery.