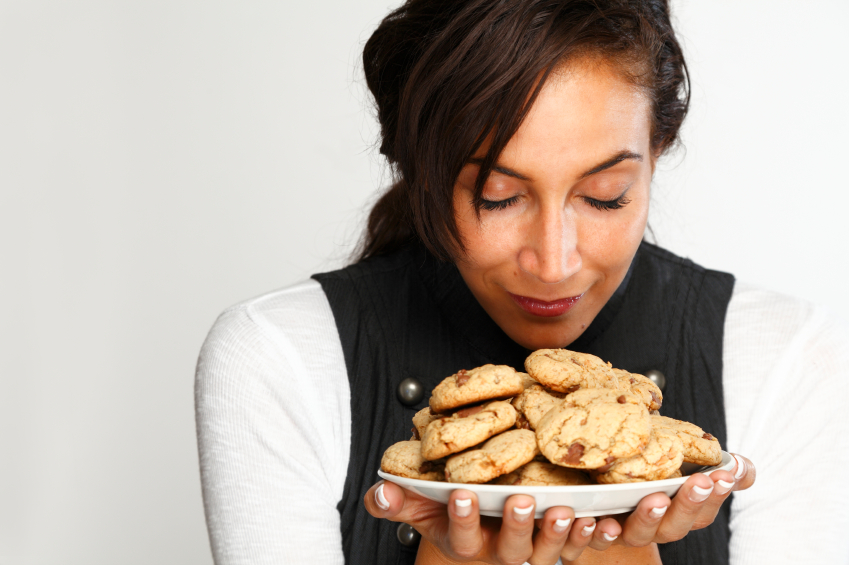 We already know that eating foods high in fat is unhealthy, but now it turns out that it can also kill a sense of smell, at least in mice.

In a new study, published today in the Journal of Neuroscience, researchers fed a group of mice with a high-fat diet every day for six months. The investigators also taught the mice to associate a particular smell with a reward: water. The mice that were fed with a high-fat diet took longer to learn the association between a particular odor and water than the mice that were fed a control diet of rodent chow.

And when the researchers introduced a new odor to see how the mice would adjust, the mice on the high-fat diets could not adapt right away, because of their impaired smell capabilities. The number of neurons that were responsible for encoding odor signals in the mice exposed to high-fat diets was also reduced by 50 percent.

Interestingly, even when the mice fed with a high-fat diet started eating regular rodent chow, returning to their "healthy" body weight, they still had reduced olfactory capacities.

"We don't know yet if our study can apply to humans," study author Debra Ann Fadool, a professor of biological science at Florida State University, told CBS News. However, there is a relationship between between how certain systems in the human body interact with each other, she added.

"The olfactory system is tuned to your metabolism," she said.

Fadool now plans to conduct another study to see whether putting mice on exercise wheels would help reduce the detrimental effect of high-fat diets on the animals. The researchers would also like to determine whether a high-sugar diet would also have the same negative effect on the sense of smell.