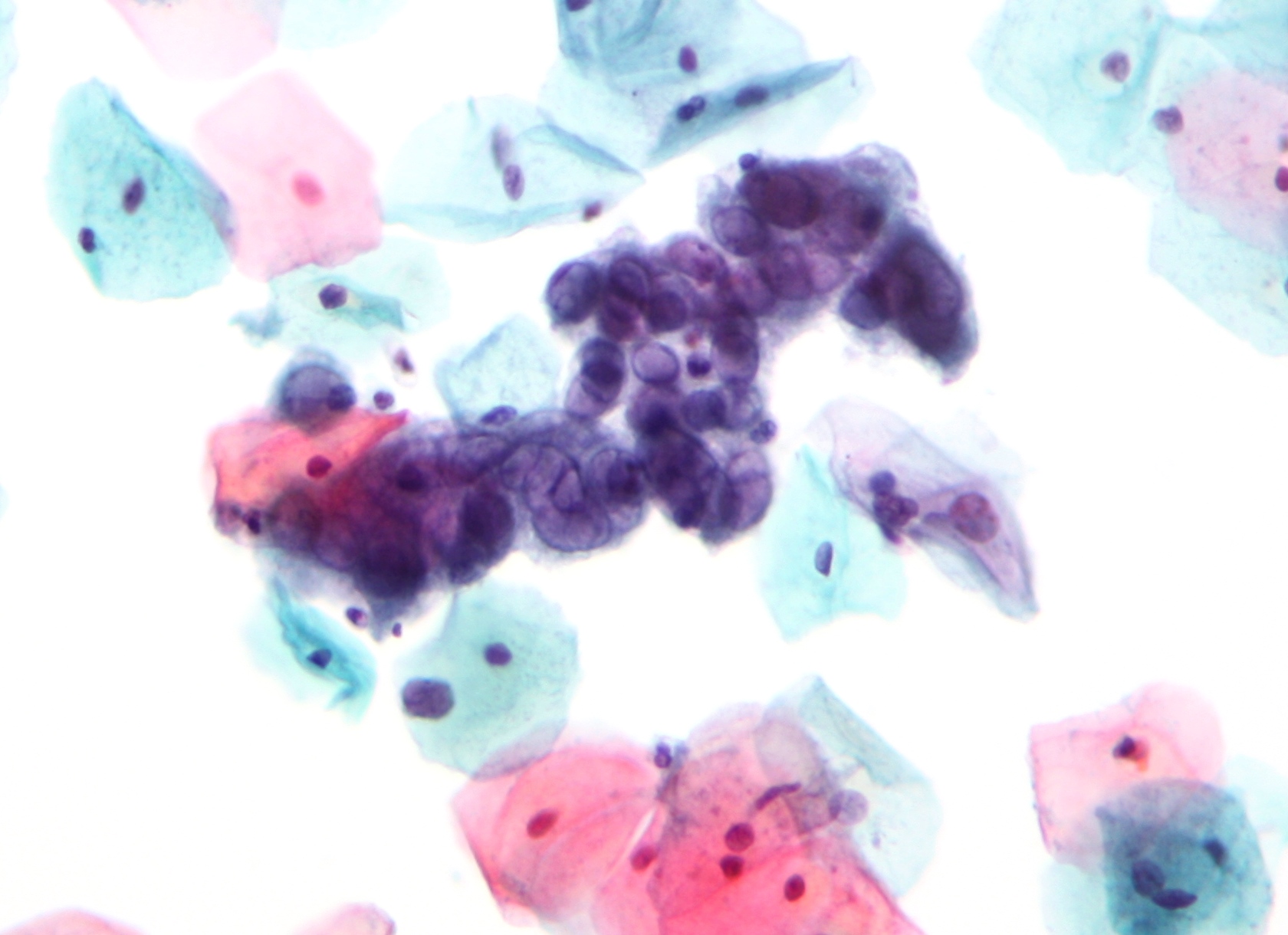 An experimental treatment using a genetically engineered herpes virus appears to be effective in treating one of the most common, deadly, and increasingly expensive cancers: melanoma.

Researchers have been experimenting with forms of therapy using viruses -- an approach called immunotherapy -- to fight cancer for the past several years. A new study, published Tuesday in the Journal of Clinical Oncology, is the first to show the approach works in patients in a Phase III clinical trial, the final step of human testing before a treatment can receive FDA approval.

In the clinical trial, patients who received the immunotherapy drug showed significantly improved odds in the treatment of these skin cancer tumors, especially inoperable ones.

When a modified form of the herpes simplex virus type-1 is injected directly into a melanoma, it causes two reactions that can destroy the cancer cells. By itself and in combination with other treatments, it packs a powerful punch.

"They can launch a two-pronged attack on tumours -- both killing cancer cells directly and marshalling the immune system against them," Professor Kevin Harrington, Professor of Biological Cancer Therapies at The Institute of Cancer Research in London, who led the UK research team, said in a statement.

"And because viral treatment can target cancer cells specifically," he added, "it tends to have fewer side-effects than traditional chemotherapy or some of the other new immunotherapies."

This particular treatment, called T-VEC, is a genetically-engineered version of the herpes simplex virus designed not to cause an active herpes infection, which can be dangerous to cancer patients.

In this random, controlled human trial, patients who had inoperable stage III and stage IV melanomas lived almost twice as long when injected with T-VEC therapy compared to earlier-stage melanoma patients using more traditional treatments. The trial, the first to reach Phase III status, was funded by the manufacturer of T-VEC, Amgen.

Used alone, T-VEC is most useful for late-stage melanoma tumors that are easily accessed -- only a fraction of the melanomas diagnosed every year. But some researchers say the real promise of T-VEC and other immunotherapies is as part of a disease-fighting duo to attack late-stage cancer tumors.

"Right now I think this is an exciting advance in many ways," Dr. Philip Friedlander, Assistant Professor of Medicine in Hematology and Medical Oncology at the Icahn School of Medicine at Mount Sinai, told CBS News. "There are current studies looking at combining this treatment with other promising immune treatments."

These combined therapies can "take the brakes off the immune system," he said, increasing survival or life extension rates. In the study, 163 patients with stage III or early stage IV melanoma treated with T-VEC lived an average of 41 months, nearly twice as long as the control group.

Skin cancer is the most common form of cancer in the United States and rates have been increasing for the past 30 years. According to The American Cancer Society's estimates, there could be more than 73,000 new cases of melanoma diagnosed this year and almost 10,000 deaths.

As with many cancers, melanoma is best fought with early detection.

"Sun is a contributing factor. But, at least for melanoma, it's not the complete story," said Dr. Friedlander. "There are other undefined factors, there are family history related factors.

Anyone who has a first-degree relative -- mother, father, brother, sister -- diagnosed with skin cancer should be especially vigilant and check skin regularly.

"If anything's changing, show it to the dermatologist right away," he said. "Once a month is a good interval. If you check once a day, you might not notice any changes."

For those diagnosed with melanoma tumors, this new approach to harnessing viruses could offer the most effective method yet for fighting back.