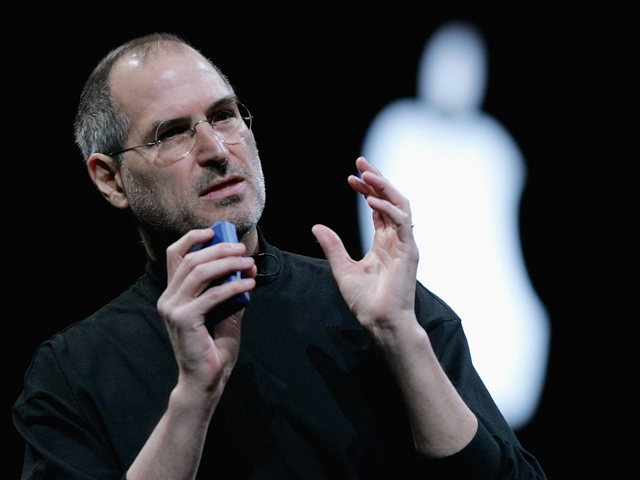 (CBS) - Tales of Steve Jobs' impact on the tech industry have been circulating for years. Now that he's retired and stepping out of the public eye, his contemporaries are getting nostalgic.

Jobs is one the biggest tech legends of our time and only comparable to Microsoft founder Bill Gates. While Gates is more reserved and straight edge, Jobs is colorful and eccentric. It's only natural that with his retirement, the tech industry is retelling their best encounters with Jobs during his tenure at Apple.

One of the most amazing stories we've seen making rounds was told by Google's Senior Vice President of Engineering Vic Gundotra.

Delivered via his Google+ page and titled "Icon Ambulance," Gundotra talks about a phone call he received from Jobs on a Sunday morning in January of 2008.

"So Vic, we have an urgent issue, one that I need addressed right away. I've already assigned someone from my team to help you, and I hope you can fix this tomorrow," Jobs told Gundotra. "I've been looking at the Google logo on the iPhone and I'm not happy with the icon. The second O in Google doesn't have the right yellow gradient. It's just wrong and I'm going to have Greg fix it tomorrow. Is that okay with you?"

You read that correctly. Jobs had Apple's Greg Christie fix Google's logo. How incredible. This interaction is akin to the Beatles revising a Rolling Stones song. (Okay, I realize how uber geeky fangirl-esque that last statement is, but no apologies here.)

Gundotra ended the post with a nod to Jobs' leadership at Apple, "CEOs should care about details. Even shades of yellow. On a Sunday."