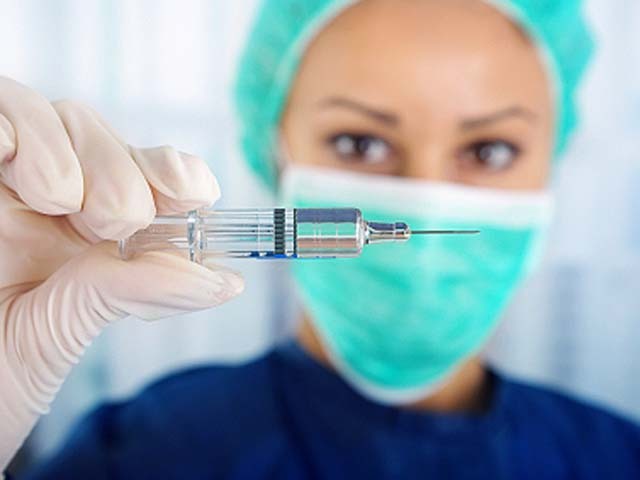 (CBS News) A hepatitis C outbreak at Exeter Hospital in New Hampshire has grown to 27 cases of infected patient, the New Hampshire Department of Health and Human Services said in a statement Monday.

In June, health officials said 19 patients of the hospital's Cardiac Catheterization Lab and one employee were infected with the liver disease, HealthPopreported.

Employee's drug use eyed in hepatitis C outbreak that infects 20 at N.H. hospital

As new cases of the disease have increased, so too have the number of lawsuits filed against the hospital. Foster's Daily Democrat reports that 59 former patients have sued Exeter Hospital, 47 of which are part of a class-action lawsuit. Not all the patients who filed suit were infected with hepatitis C, according to the paper.

Hepatitis C virus inflames the liver, which may lead to abdominal pain and swelling, fatigue, fever, jaundice and loss of appetite. Some people with chronic infection may not show any symptoms, but having the disease for years may permanently scar the liver, a condition called cirrhosis.

Back in June, Dr. Jose Montero, New Hampshire's public health director, said "drug diversion" from a hospital employee was being eyed as a potential cause of the outbreak. Drug diversion refers to when a hospital worker injects himself with drugs meant for patients and then puts the syringe back, possibly containing a different solution like saline, only to be inadvertently administered to patients.

Hospital officials had asked more than 600 patients who visited the catheterization lab between October 1, 2010 and May 25, 2012 to be tested for hepatitis.

"This is still very much an ongoing investigation," Dr. Montero said in a statement Monday. "These results do not require us to change the timeline for testing from October 1, 2010, so we are hopeful that testing is nearing completion," he said. "We realize this situation is causing great concern to the public and we continue to work as quickly, but as carefully, as possible to conclude this investigation."

The New Hampshire attorney general and the U.S. Attorney's Office have announced they are investigating the situation at the hospital to see if a criminal act occurred, reports Foster's Daily Democrat.

Drug diversion was also eyed in a 2010 hepatitis C outbreak at the Mayo Clinic in Jacksonville, Fla. A 3.5 year investigation in which 3,500 patients were tested found five people were infected by a hospital worker who may have diverted the pain drug fentanyl. He plead guilty to spreading hepatitis C in March 2012, according to the FBI.

The CDC has more information on hepatitis C.