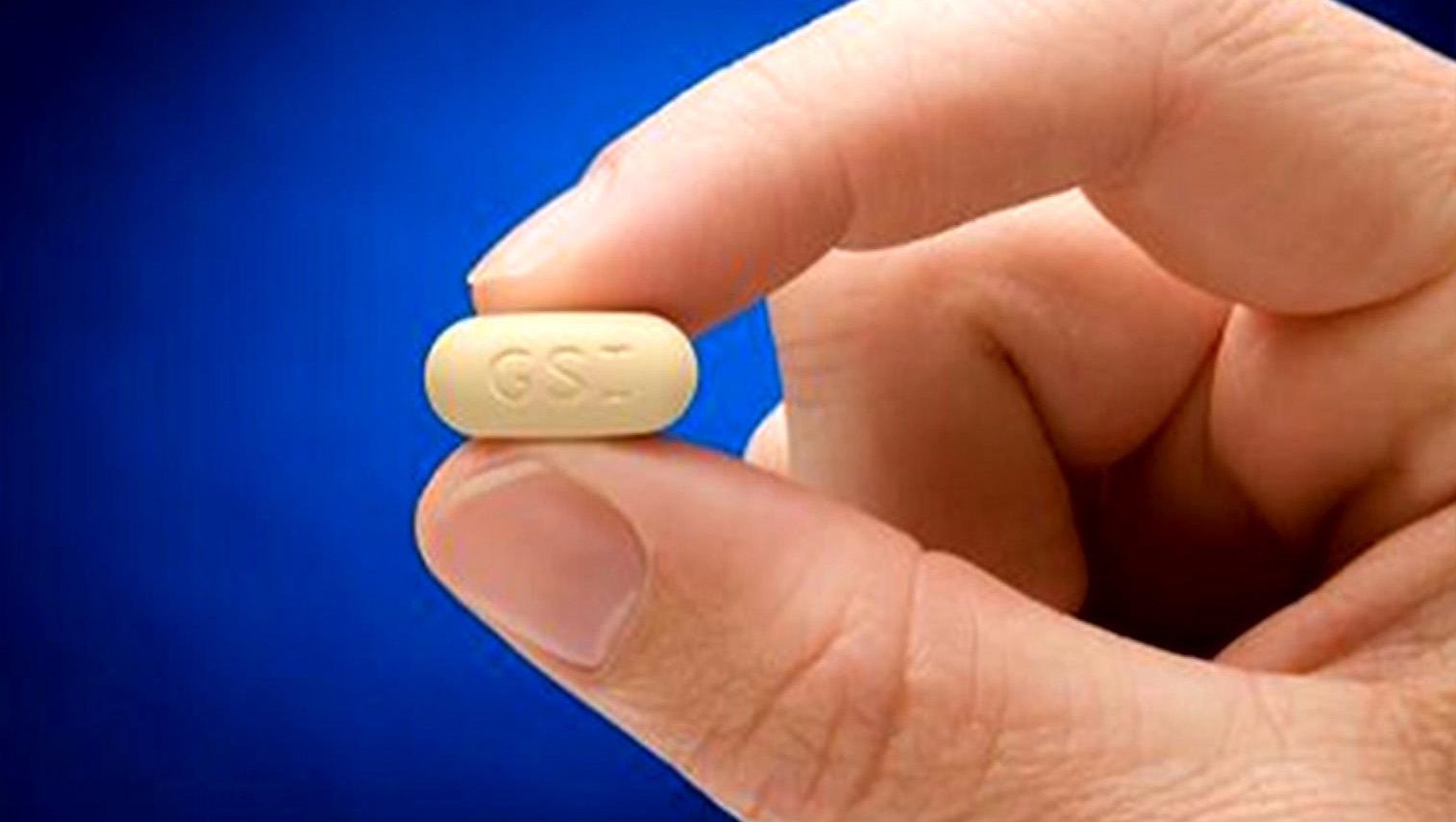 The once tough-to-treat liver infection hepatitis C could become a rare disease in the United States in the next two decades, a new study estimates.

Hepatitis C, a viral infection that harms the liver, is usually passed through infected blood. For most people, the infection becomes chronic and it can eventually lead to scarring of the liver (cirrhosis) or liver cancer.

U.S. health officials estimate that over 3 million Americans currently have chronic hepatitis C -- most of whom don't know it because the infection usually causes no symptoms.

But with recent treatment advances, hepatitis C could become rare by 2036, researchers report in the Aug. 5 issue of the Annals of Internal Medicine.

"Rare" refers to a disease that affects one in 1,500 people at most, said senior researcher Jagpreet Chhatwal, who conducted the study while at the University of Pittsburgh Graduate School of Public Health. Right now, around one in 100 Americans has chronic hepatitis C.

But that could quickly shift, since new drugs are changing the landscape of hepatitis C treatment, according to Chhatwal's team.

"We're in the middle of a very interesting time for hepatitis C patients," said Chhatwal, who is now an assistant professor at the University of Texas MD Anderson Cancer Center in Houston.

For decades, the only treatment for the disease involved the drug interferon -- which had to be injected and taken for up to a year. It also often caused fatigue and flu-like side effects. After all that, the cure rate was only 40 percent to 50 percent, according to the U.S. Food and Drug Administration.

But in just the past few years, new drugs have been approved and more are on the way, Chhatwal said.

One is Sovaldi (sofosbuvir), a pill the FDA approved last December. The treatment lasts just 12 weeks, with no need for interferon injections.

"There are highly effective drugs becoming available, with a shorter duration of treatment," Chhatwal said. "So, patients should be more amenable to taking them."

Besides the treatment advances, more hepatitis C cases could be caught. Since 2012, U.S. health officials have recommended that all "baby boomers" -- Americans born between 1945 and 1965 -- get a one-time blood test to screen for hepatitis C.

Baby boomers are targeted because they account for about 80 percent of chronic hepatitis C cases, Chhatwal said.

That's partly because of experimentation with injection drugs decades ago, and partly from exposure to contaminated blood before widespread screening of the blood supply in 1992.

For the new study, which was funded by the U.S. National Institutes of Health, Chhatwal's team used a computer model to estimate the future effects of both hepatitis C screening and new drug regimens.

"Those are certainly reasonable predictions. I don't think they're overstating the situation at all," said Dr. Eugene Schiff, director of the Schiff Center for Liver Diseases at the University of Miami Miller School of Medicine.

Schiff, who was not involved in the study, explained that traditionally people with hepatitis C have not been automatically treated, because the drugs were so hard to take and not very effective.

"Now we're moving toward an era of 'test and treat,'" Schiff said. "Cure rates are approaching 100 percent with these new regimens, and they're very well-tolerated."

Treatment could also get even easier, Schiff noted. Gilead Sciences, maker of Sovaldi, has another pill in the pipeline. It combines Sovaldi and another drug, called ledipasvir, into a once-daily tablet that can be taken for as few as eight weeks.

The FDA is expected to make a decision on that drug in October, Schiff said.

The obstacle in all of this is money. Sovaldi costs $1,000 a day, or $84,000 for the typical 12-week course. Some insurers and state Medicaid programs are restricting coverage to certain patients, saying the drug's huge price tag could break the bank.

"As a clinician, the big hurdle right now is being able to get this medication to patients," Schiff said. But he added that payers' worries are understandable -- with an influx of people who'd been living with chronic hepatitis C now wanting treatment.

Costs should come down, Schiff noted, as competitors come onto the market.

Chhatwal's team also looked at what could happen if all Americans -- not just baby boomers -- got a one-time hepatitis C screening test. They say that would nearly double the number of cases detected in the next decade -- from 487,000 to almost 934,000.

What the study does not address, Chhatwal said, is costs. He said more research is needed to see whether the costs of screening and treatment could be offset by the reduction in liver disease and liver transplants.