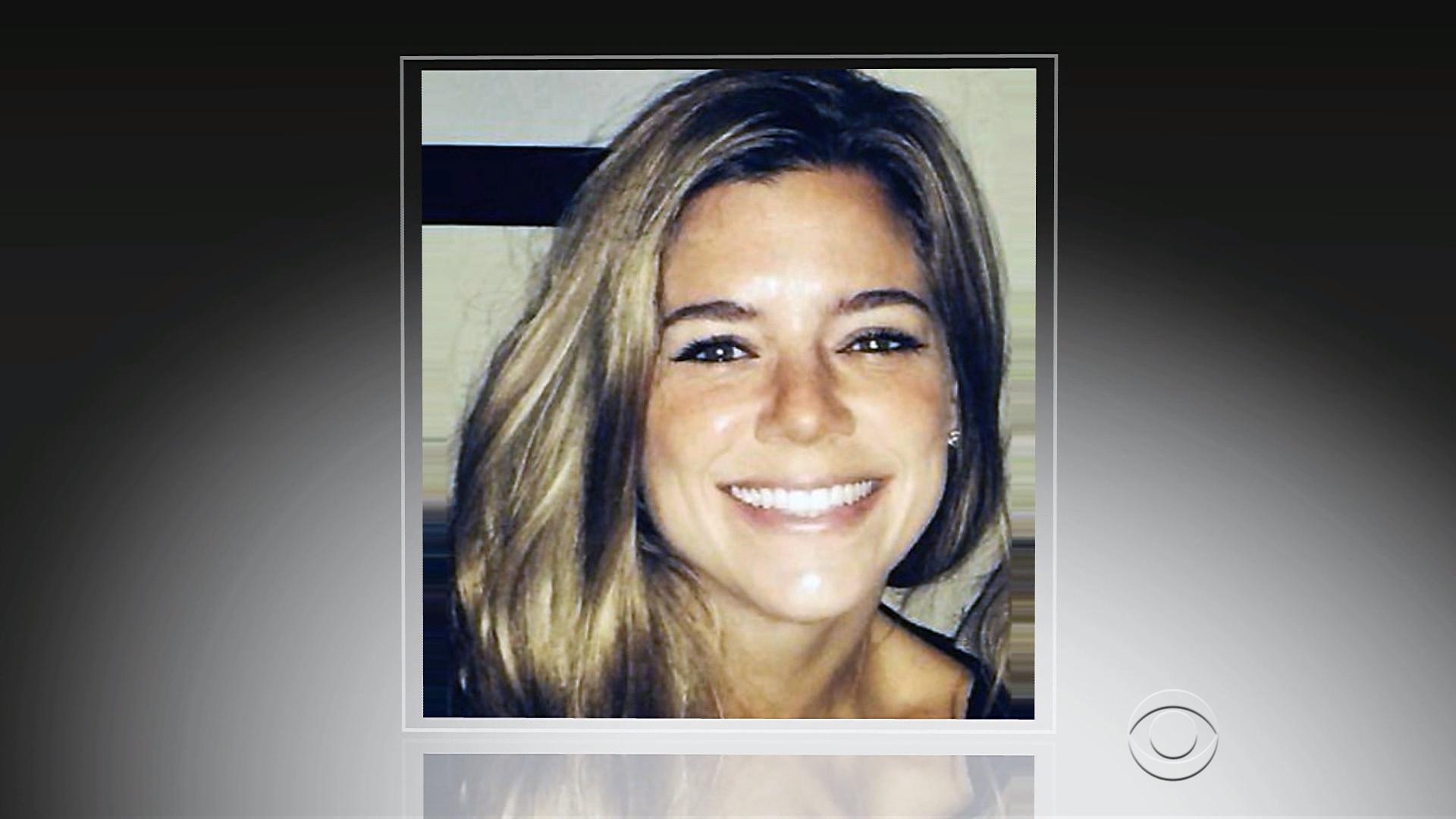 SAN FRANCISCO -- With his lower lip quivering with emotion and a packed courtroom hanging on every word, a father recounted the final moments of a daughter's life as they walked on a summer evening stroll on a San Francisco pier more than two years ago.

Jim Steinle told the court that he and a family friend were visiting his daughter Kate Steinle in San Francisco on July 1, 2015. After a late lunch at her favorite restaurant, the trio went for a walk on the pier on San Francisco's popular waterfront.

The elder Steinle said he heard a loud "bang," and his daughter collapsed in his arms, saying "help me, Dad."

Jim Steinle said when she fell to the ground, her eyes were closed and she had difficulty breathing.

"I couldn't figure out what was wrong," He said, choking back tears. "She didn't have any health problems."

After he rolled Kate Steinle on her side, he lifted her blouse and discovered a bullet hole with little blood. Paramedics arrived shortly afterward, and she was declared dead at a nearby hospital.

Her death touched off a debate on illegal immigration and so-called sanctuary cities because Jose Ines Garcia Zarate, the man charged with murder for her death, had been deported five times.

Garcia Zarate's trial began Monday with Deputy District Attorney Diana Garcia showing jurors the handgun that he is accused of firing and saying a ballistics expert will testify that the only way to fire it is to pull the trigger.

"It's a very reliable, high-quality gun," Garcia said. "It's one that won't go off on accident."

Garcia Zarate's lawyer, Matt Gonzalez, countered that his client did not know he had picked up a gun when he reached under a bench and found something wrapped in a T-shirt. The lawyer said the gun had no safety and operated on a hair-trigger motion.

"He did not know he was handling a firearm," Gonzalez said.

He added: "This gun is inherently dangerous in the hands of someone who isn't properly trained."

Gonzalez finished by asking jurors rhetorically if they believed prosecutors would have charged "a college student or Swedish tourist" with murder if they were the suspects instead of Garcia Zarate, who was born in Mexico.

The shooting touched off a political furor during last year's presidential race, with President Donald Trump citing the killing of 32-year-old Kate Steinle as a reason to toughen U.S. immigration policies.

The handgun belonged to a U.S. Bureau of Land Management ranger who reported that it had been stolen from his parked car in San Francisco a week before Steinle was shot.

Garcia Zarate, 54, has acknowledged shooting Steinle in the back while she was walking with her father on the pier in 2015. Garcia Zarate has said the shooting was accidental and that he was handling the handgun when it accidentally fired.

Garcia Zarate is charged with second-degree murder, which could result in a sentence of 15 years to life in prison if he is convicted.

Garcia Zarate had been deported five times and was homeless in San Francisco when he shot Steinle. He had recently completed a prison sentence for illegal re-entry to the U.S. when he was transferred to the San Francisco County jail to face a 20-year-old marijuana charge.

Prosecutors dropped that charge, and the San Francisco sheriff released Zarate from jail despite a federal immigration request to detain him for at least two more days for deportation.

The sheriff's department said it was following the city's sanctuary policy of limited cooperation with federal immigration authorities.

None of that is at issue during the trial. The judge has barred mention of the politics of immigration and gun control during the proceedings.

Steinle's mother and brother attended the opening of the trial, where lawyers for each side spoke for about 90 minutes, The trial is expected to last several weeks.

Garcia Zarate went by the name Juan Francisco Lopez-Sanchez when he was arrested. But Gonzalez said he now prefers to be called by his birth name of Garcia Zarate.