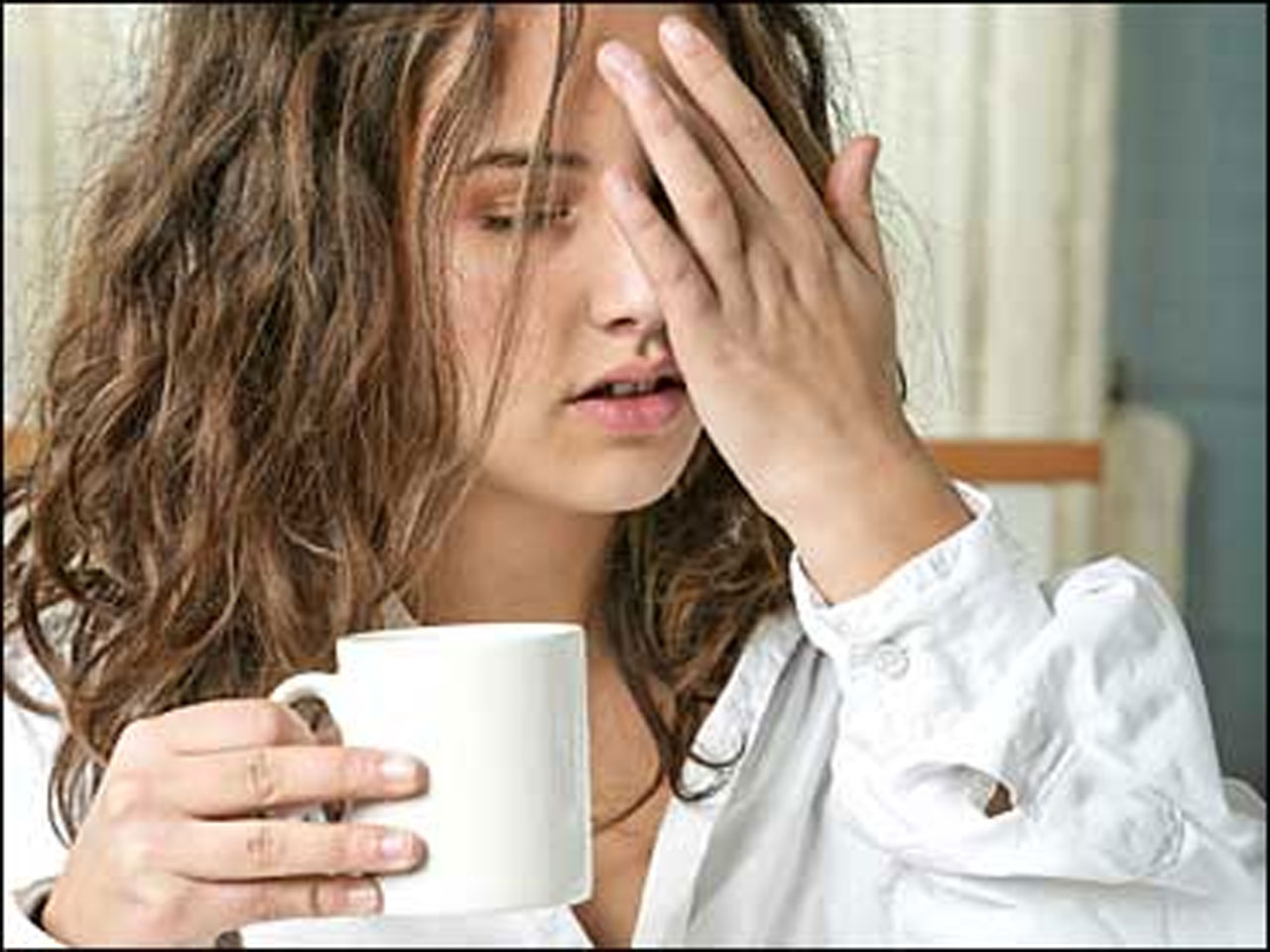 Heavy drinking carries major health risks, according to the Centers for Disease Control and Prevention, including elevated odds of long-term ailments like liver disease, heart problems, fertility issues, some cancers and neurological issues like stroke or dementia.

A new CDC report shows these alcohol-related health woes take a heavy financial toll on the U.S., to the tune of $223.5 billion a year -- and some states' wallets fared worse than others.

"It is striking to see most of the costs of excessive drinking in states and D.C. are due to binge drinking, which is reported by about 18 percent of U.S. adults," report author Dr. Robert Brewer, alcohol program lead at CDC, said in a statement.

A 2012 CDC study estimated about38 million U.S. adults, or about one in six people, are binge drinkers, with a reported average of four episodes per month.

A study by the agency one year later revealed almost 14 million women binge drink about three times a month, consuming an average of six drinks per binge.

The latest report, published Aug. 13 in the American Journal of Preventive Medicine, estimated state-by-state economic costs of drinking including those from binge drinking and underage drinking.

The median state cost associated with excessive drinking was $2.9 billion, with about $2 out of every $5 of these costs being paid for by the government. The state that absorbed the least alcohol costs was North Dakota, coming in at $420 million. The most costs were found in California, totaling nearly $32 billion.

The researchers broke down the numbers even further and found based on population, the District of Columbia has the highest per-person cost associated with excessive drinking ($1,662 per person) while Iowa had the lowest ($622).

"The state estimates calculated here are most likely substantial underestimates," wrote Brewer and the researchers.

Underage drinking alone was responsible for $24.6 billion, or 11 percent, of the total excessive drinking costs.

What can states do to lower the tab?

The CDC recommends states turn to its Community Guide, which outlines evidence-based methods to curb alcohol-related costs, including raising alcohol taxes, limiting the number of alcohol shops in certain areas, and holding retailers liable for selling alcohol to obviously drunk people or minors who cause death or injury to others.

The CDC has more information health risks for men and women due to excessive drinking.

"The distilled spirits industry is totally opposed to binge drinking but the CDC's simplistic solutions including raising taxes will not solve the problem,"Lisa Hawkins, vice president of the Distilled Spirits Council, an industry group, said in an emailed statement. "Studies utilized by CDC's Community Task Force to make these recommendations are both outdated and inaccurate." 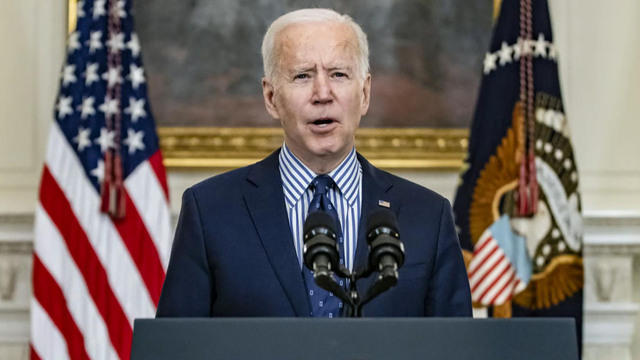