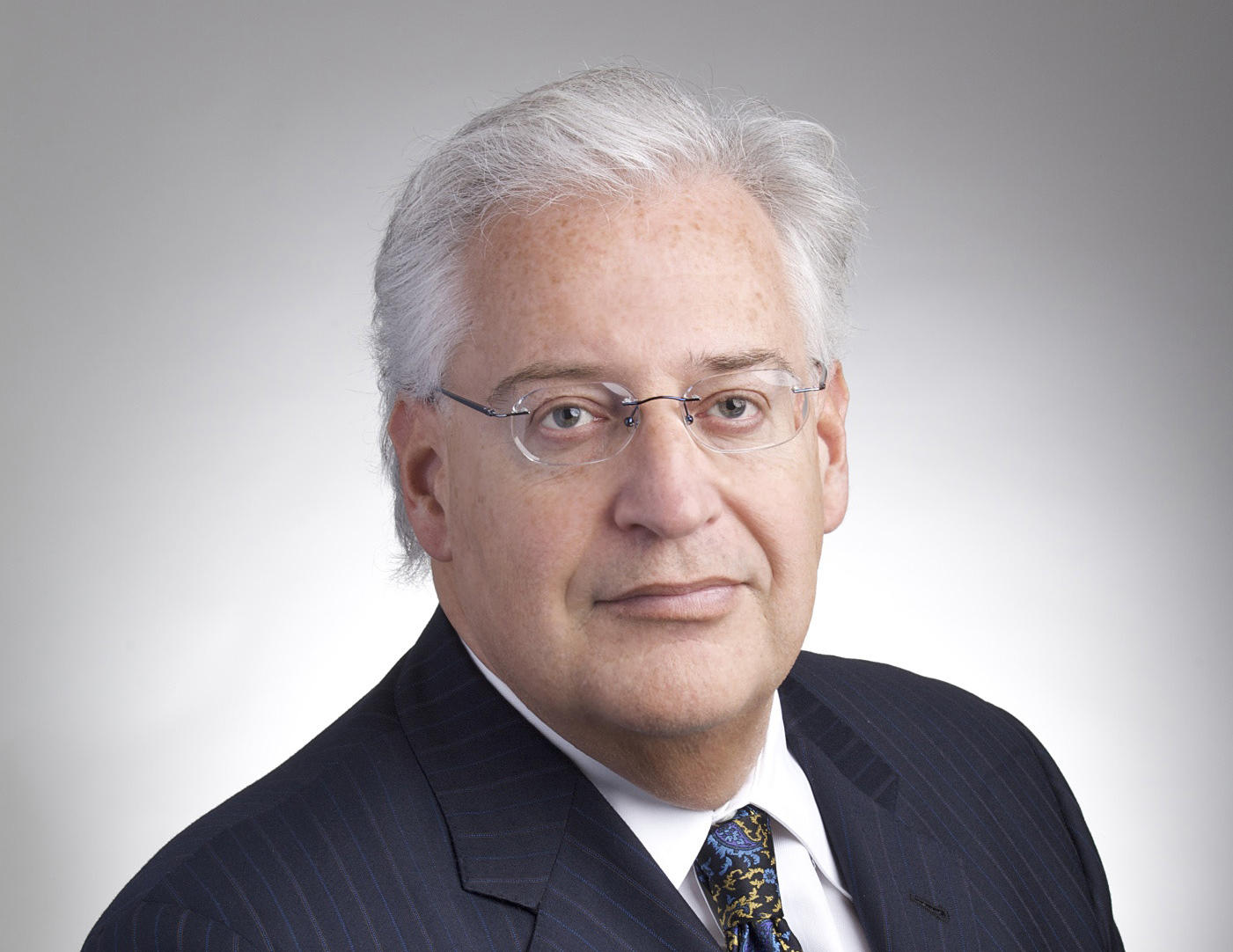 WASHINGTON -- David Friedman, the firebrand attorney President Trump picked to be his ambassador to Israel, faces a rocky confirmation hearing before the Senate Foreign Relations Committee after Mr. Trump signaled a dramatic shift in strategy for pursuing peace in the Middle East.

Friedman’s hearing, scheduled for Thursday, already promised to be contentious. The son of an Orthodox rabbi, Friedman is a fervent supporter of Israeli settlements, an opponent of Palestinian statehood and staunch defender of Israel’s government.

Five former U.S. ambassadors to Israel have declared Friedman unqualified for job, citing his “extreme, radical positions” that include accusing former President Obama and the entire State Department of anti-Semitism.

The ambassadors, who served Republican and Democratic presidents, also said in a letter sent Wednesday to committee members that Friedman characterized supporters of J Street, a liberal Jewish group, as “kapos,” the Jews who cooperated with Nazis during the Holocaust.

“We believe the committee should satisfy itself that Mr. Friedman has the balance and the temperament required to represent the United States as ambassador to Israel,” they wrote. The letter opposing Friedman’s nomination was signed by Thomas Pickering, William Harrop, Edward Walker, Daniel Kurtzer and James Cunningham.

The drama surrounding Friedman’s confirmation is heightened by Mr. Trump’s refusal to explicitly endorse the two-state solution that has been American policy since 2002. Mr. Trump, with visiting Israeli Prime Minister Benjamin Netanyahu by his side at the White House Wednesday, withheld clear support for an independent Palestine and declared that he could support a one-state solution that produces peace.

The president’s stance, which separated him from recent American presidents, also immediately distanced the United States from the prevailing position held by much of the world.

J Street, which worked closely with the Obama administration and advocates a two-state solution, called Mr. Trump’s remarks “both meaningless and dangerous.”

“How can there be a negotiation, let alone an agreement, when there is no longer a consensus on what the end goal should be?” said Jeremy Ben Ami, J Street’s president. The group has opposed Friedman’s nomination because of what it said is “his consistent record of extreme and offensive attacks on senior U.S. officials, on American diplomats and on liberal American Jews.”

But Sen. Jeff Flake of Arizona, a Republican member of the Foreign Relations Committee, downplayed Mr. Trump’s statement. “He said we should leave it to those who are negotiating, the Israelis and the Palestinians,” Flake said. “It didn’t strike me as a big break from the past.”

Flake, who met Wednesday with Friedman, said he’s inclined to support his nomination, noting that a president deserves broad deference on whom he selects to serve in key government posts.

All serious Middle East peace negotiations in recent decades have assumed the emergence of an independent Palestine. The alternatives appear to offer dimmer prospects for peace, given Palestinian demands for statehood. Dozens of countries, including the U.S., reaffirmed their support for a two-state accord at an international conference in Paris last month, just before Mr. Trump’s inauguration.

For decades, the U.S. has opposed Israeli settlement-building in lands it seized in the 1967 Mideast war.

Friedman runs a nonprofit that raises millions of dollars for Beit El, a settlement of religious nationalists near Ramallah. Beit El runs a right-wing news outlet and a yeshiva whose dean has provocatively urged Israeli soldiers to refuse orders to uproot settlers from their homes.

Friedman also has waded into the divisive subject of moving the U.S. Embassy in Israel from Tel Aviv to Jerusalem, a shift favored by conservatives that Mr. Trump endorsed during the presidential campaign. Upon being selected by Mr. Trump, Friedman said he looked forward to carrying out his duties from “the U.S. embassy in Israel’s eternal capital, Jerusalem.”

But the embassy move is vehemently opposed by the Palestinians and has sparked fears of a renewed outbreak of violence.