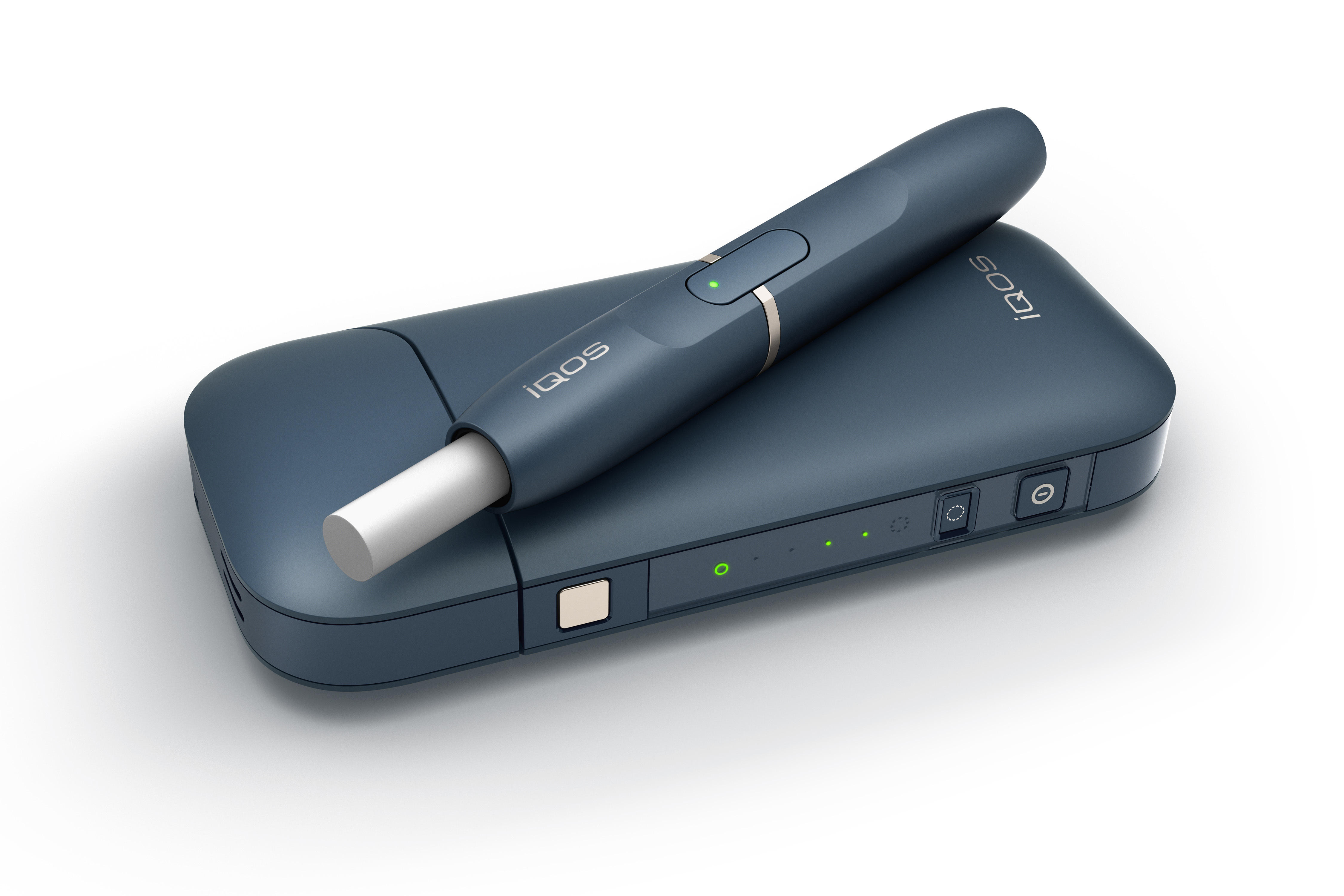 WASHINGTON -- A device that heats tobacco without burning it reduces some of the harmful chemicals in traditional cigarettes, but government scientists say it's unclear if that translates into lower rates of disease for smokers who switch.

U.S. regulators published a mixed review Monday of the closely watched cigarette alternative from Philip Morris International. The company hopes to market the electronic device as the first "reduced-risk" tobacco product ever sanctioned by the U.S. government.

Philip Morris' penlike device, called iQOS, is already sold in more than 30 countries, including Canada, Japan and the United Kingdom. But Philip Morris and its U.S. partner, Altria, need the permission of the Food and Drug Administration (FDA) to sell it in the U.S.

iQOS heats strips of Marlboro-branded tobacco but stops short of burning them, producing a tobacco vapor that includes nicotine. This is different from e-cigarettes, which don't use tobacco at all but instead vaporize liquid usually containing nicotine. Nicotine is what makes cigarettes addictive.

Philip Morris believes its product is closer to the taste and experience of traditional cigarettes, making it more attractive to smokers and reducing their contact with tar and other toxic byproducts of burning cigarettes.

Company scientists will present their studies and marketing plan to a panel of FDA advisers this week. The panel's recommendation, expected Thursday, is non-binding: the FDA will make the ultimate decision on the device later this year.

A greenlight from FDA would mark a major milestone in efforts by both the industry and government to provide less harmful tobacco products to smokers who can't or won't quit cigarettes. Despite decades of tax hikes, smoking bans and campaigns, about 15 percent of U.S. adults smoke.

The FDA review paints a mixed picture of the potential benefits of the iQOS "heat-not-burn" approach.

Levels of certain harmful chemicals were between 55 and 99 percent lower in the vapor produced by iQOS than in cigarette smoke. But animal and laboratory studies submitted by the company also suggested the chemicals could still be toxic and contribute to precancerous growths. A company study in mice could help clarify the cancer risk, but the FDA said the results would not be available until later this year.

Under a 2009 law, the FDA gained authority to regulate a number of aspects of the tobacco industry. The same law allows the agency to scientifically review and permit sales of new products shown to be less dangerous than what's currently available. But the FDA has not yet allowed any company to advertise a "reduced-risk" tobacco product.

To meet FDA requirements, a company must show that the product will improve the health of individual users and the overall population. Additionally, the product should not appeal to non-smokers or interfere with smokers looking to quit.

The FDA review said some non-smokers, including young people, would likely experiment with iQOS. Reviewers also questioned if smokers would completely switch to iQOS from cigarettes. In company studies, less than 20 percent of U.S. users switched completely to iQOS over six weeks.

Philip Morris and other global tobacco companies are diversifying their products beyond traditional cigarettes, making investments in e-cigarettes, heated tobacco products and chewable tobacco pouches, among other alternatives. While cigarettes remain enormously profitable the global market continues to contract amid worldwide campaigns to discourage smoking.