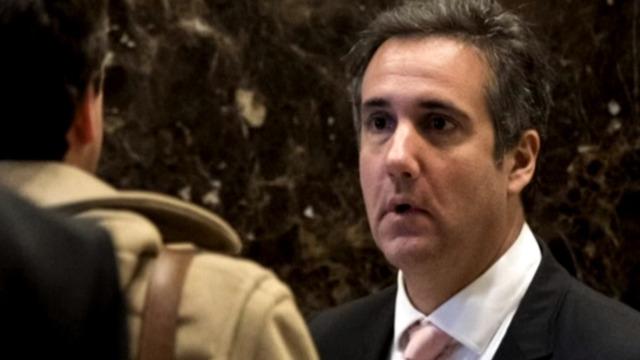 Spokesman Jordan Prince said in an email late Thursday that a hearing is set for Friday morning. He did not disclose the reason for the court proceeding.

Trump, who in the last month has escalated his attacks on Robert Mueller's Russia investigation, said it was a "disgrace" that the FBI "broke into" his lawyer's office. He called Mueller's investigation "an attack on our country."