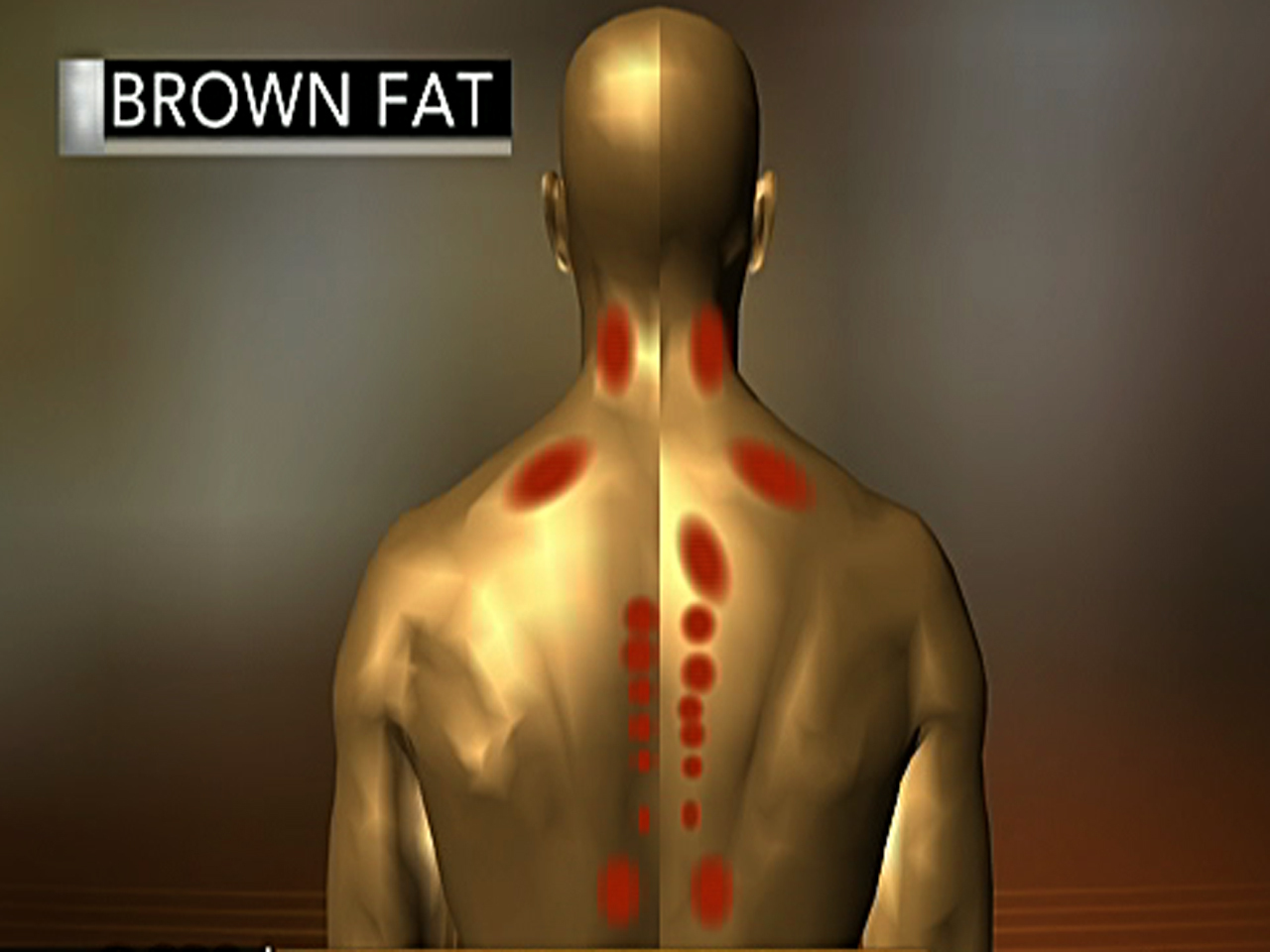 People with higher levels of brown fat have a reduced risk for obesity and diabetes, a new study suggests.

"This is good news for overweight and obese people," Labros Sidossis, a professor of internal medicine in the division of geriatric medicine at the University of Texas Medical Branch at Galveston, said in a university news release. "This is great news for people with insulin resistance and diabetes, and suggests that brown fat may prove to be an important anti-diabetic tissue."

Previous research has suggested that brown fat plays a role in regulating body temperature, according to the U.S. National Institutes of Health.

In conducting the new study, published recently in the journal Diabetes, the researchers compared the resting energy expenditure, blood sugar usage and insulin sensitivity of a group of similar, healthy men with either high or low levels of brown fat.

The men were exposed to either normal or slightly cold temperatures for five to eight hours. During this time, the researchers analyzed samples of their blood and breath to monitor changes in their hormone, blood sugar and insulin levels. The investigators also tracked their whole body oxygen consumption and carbon dioxide production rates.

Brown and white fat tissue samples were also taken. The researchers examined these samples for any differences in cellular energy production and gene expression.

"We showed that exposure to mild cold raised whole body energy expenditure, increased glucose [blood sugar] removal from the circulation and improved insulin sensitivity in men who have significant amounts of brown [fat]," explained Sidossis. "These results support the notion that brown [fat] may function as an anti-obesity and anti-diabetic tissue in humans."

While the study showed an association between levels of brown fat and a reduced risk for obesity and diabetes, it did not prove a cause-and-effect relationship.