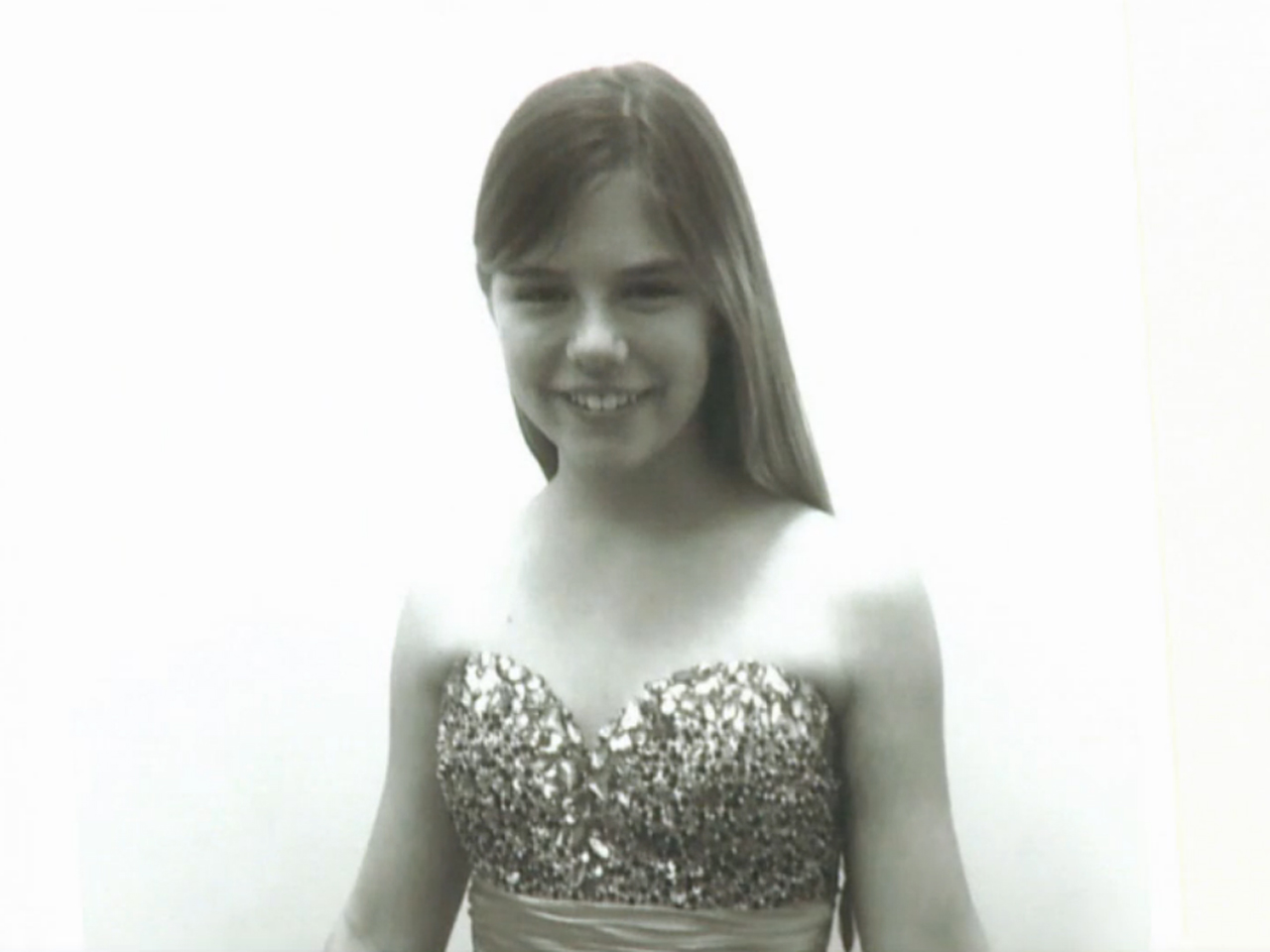 A 12-year-old Arkansas girl likely contracted a "brain-eating" amoeba while she was playing in water park, according to health officials.

The Centers for Disease Control and Prevention and the Arkansas Department of Health (ADH) confirmed a case of primary amebic meningoencephalitis (PAM), a rare but often fatal type of brain infection caused by an amoeba often found in lake waters. Health officials believe the victim got the infection at Willow Springs Water Park in Little Rock.

CBS affiliate KTHV in Little Rock identified the victim as Kali Harding, and said she is listed in critical condition at Arkansas Children's Hospital.

The Naegleria fowleri amoeba, which causes the infection, is commonly found in freshwater and soil. If the amoeba enters the through the nose, the microbe can cause an infection which causes the brain tissue to swell (meningitis), eventually leading to death. This is why lake swimmers and divers are more vulnerable. You cannot be infected with Naegleria fowleri if you drink water that contains the microbe or if you are swimming in a properly cleaned, maintained and disinfected pool.

The organism is usually found in warm water up to 115 degrees F, which makes it more common during the summer months in the southern parts of the U.S.

PAM symptoms start around one to seven days after infection. They include headache, fever, nausea or vomiting. The patient can develop a stiff neck, confusion, display a lack of attention to people and surroundings, have a loss of balance, seizures and hallucinations. Death occurs around five days after the first signs of symptoms appear in 99 percent of cases.

Recent cases of PAM include a 9-year-old Minn. boy who was swimming in a freshwater lake prior to his death, a 28-year-old man and a 51-year-old woman who had used neti pots for nasal irrigation with water from their home plumbing which tested positive for the microbe, and 10 people in Karachi, Pakistan who may have swum in contaminated water.

It is important to note, however, that it is rare to contract PAM. In the United States, only 128 cases of PAM have been identified from 1962 to 2012. This marks only the sixth case in Arkansas in over 40 years.

"The risk of infection from Naegleria in Arkansas is exceedingly low," said Dr. Dirk Haselow, state epidemiologist with ADH, said in a press release. "Swimming is a healthy summertime activity, and we do not want to discourage people from swimming," he added.

Two cases have likely originated from Willow Springs Water Park since 2010. This has prompted the ADH to ask the park owners to shut the establishment down, and they have agreed to do so as of July 25. The water park is made from a sand-bottomed lake, which makes it prime for microbes and other bacteria.

"Though the odds of contracting Naegleria are extremely low, they are just not good enough to allow our friends or family to swim," David and Lou Ann Ratliff, owners of Willow Springs, said in a statement. "For the thousands of people who love Willow Springs, we will be taking this time to determine the feasibility of installing a solid bottom to the lake. We will not ever reopen as a sand bottom lake. We covet your prayers and our Willow Springs family will continue to be in our thoughts and prayers."

Officials add people who swam at Willow Springs Water Park more than eight days ago are not at risk for the infection.

To avoid the amoeba, keep your head out of the water while swimming in warm freshwater lakes and similar bodies of water. Use nose clips or hold the nose shut and avoid stirring up dirt or sand at the bottom of shallow, freshwater areas. If you are going to use nasal irrigation, make sure you have disinfected the water by boiling it for one minute, or purchase distilled or sterile water or filter it with an absolute pore size of 1 micron or smaller.

"If concerned about Naegleria, avoid swimming, diving or other activities that push water up the nose, especially in natural waters when temperatures are high and water levels are low," Haselow added.

The CDC points out there have only been two documented cases of surviving the amoeba: one in California and one in Mexico.

For more on PAM and Naegleria fowleri, visit the CDC's website.