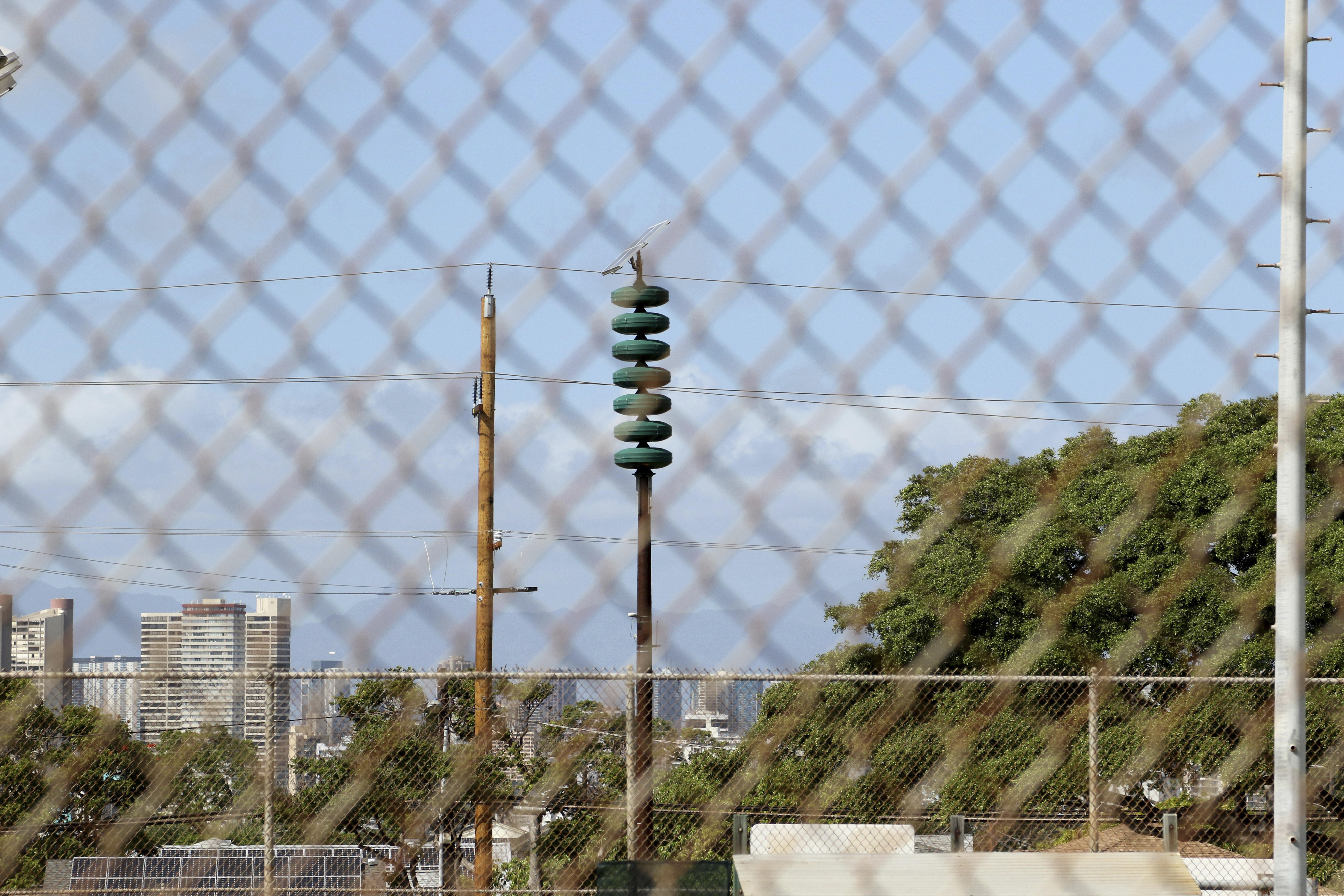 Hawaii re-introduced the Cold War-era warning siren during a test earlier this month.

Spokesman Richard Rapoza said the agency is aware people in Waikiki could barely hear it. He said all sirens in the tourist mecca functioned properly. Officials plan to reposition sirens and add more.

Another test will be done on Jan. 2. Rapoza said there will be a longer pause between the attack-warning siren and a tone for natural disasters.

"We believe that it is imperative that we be prepared for every disaster, and in today's world, that includes a nuclear attack," Gov. David Ige said earlier this month, adding that the possibility of a strike is remote.