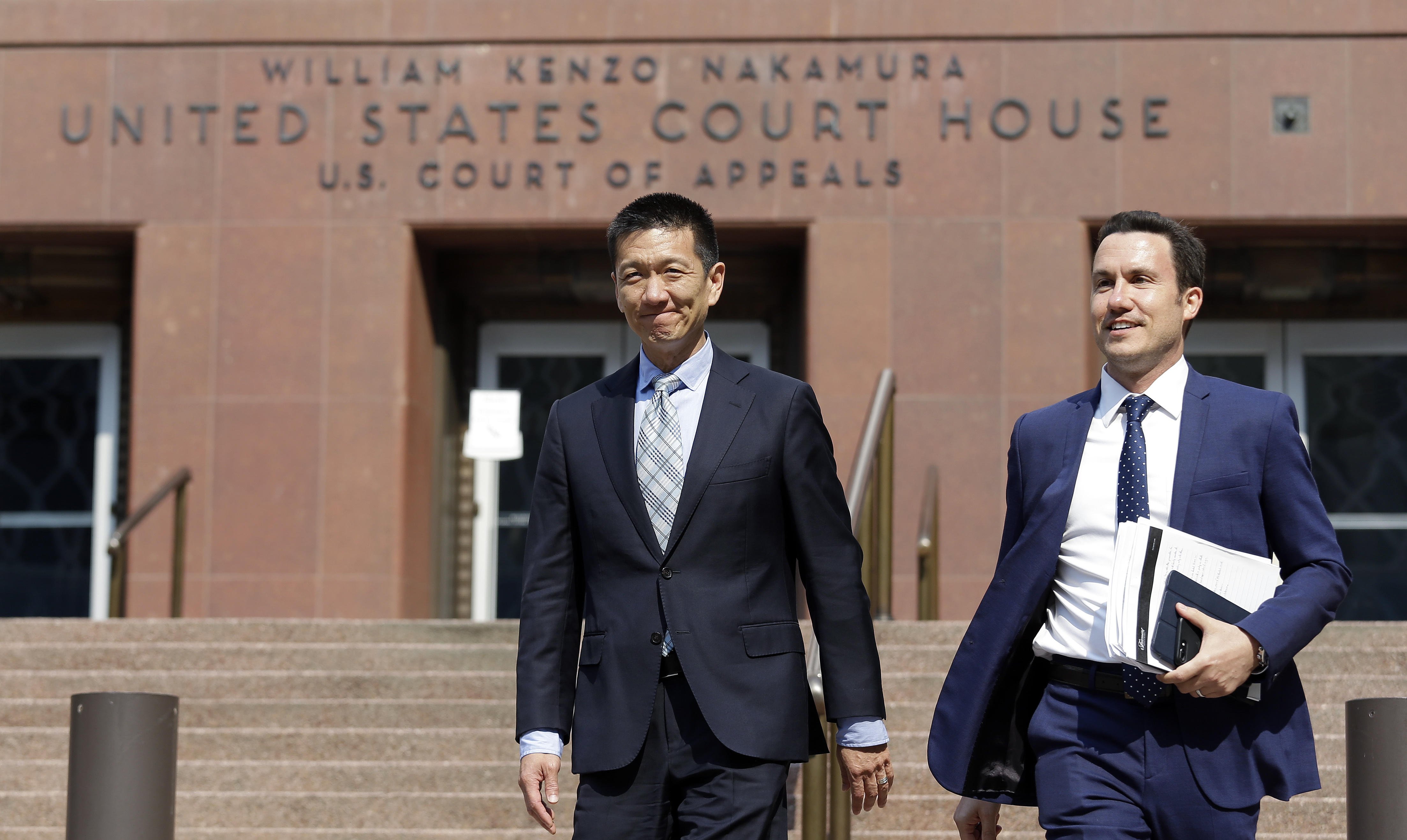 HONOLULU -- The federal judge in Hawaii who stopped President Trump's travel ban from taking effect this week has extended the order.

The ban was was announced in September.

It applied to travelers from Chad, Iran, Libya, North Korea, Somalia, Syria and Yemen plus some Venezuelan government officials and their families.

Rulings against the ban in Hawaii and later in Maryland only apply only to the six Muslim-majority countries.

They do not affect the restrictions against North Korea or Venezuela, because the plaintiffs did not ask for that.

Watson said the proposed ban failed to show nationality alone makes a person a greater security risk to the U.S.

The U.S. government is expected to appeal.