It's just one more sign of the devastating power of Hurricane-turned-Tropical-Storm Harvey. The National Weather Service (NWS) has had to add two colors to the ones it uses to indicate rainfall levels on weather maps.

In a tweet sent Monday, the NWS explained that so much rain has fallen on Texas and Louisiana because of the storm, the previous map code didn't cover it. Water levels could reach 50 inches in some areas, forecasters say.

"The tremendous rainfall in Texas is literally and figuratively off the map," an NWS spokesman told CNET.  "In the original map, the top interval for the observed rainfall (marked dark purple) was for amounts of 15 inches and greater, with no upper limit. With Harvey, the updated map is more specific in showing the graphical depiction of rainfall intervals, which aren't often observed at such high levels."

The new levels are shown on current maps of the areas around Houston worst hit by the storm. Flooding in the area isn't expected to peak until Wednesday or Thursday.

Before the storm is gone, some parts of Houston and its suburbs could get as much as 50 inches of rain, CBS News reported Monday. That would be the highest amount ever recorded in Texas. 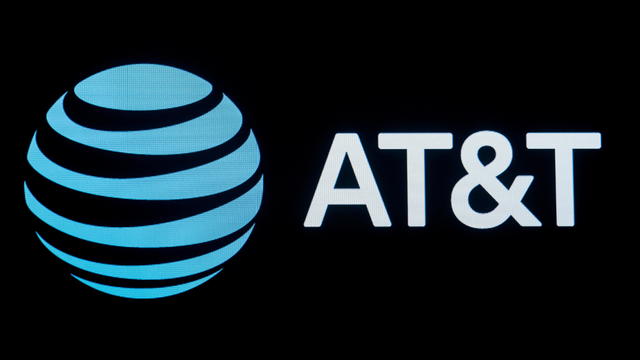 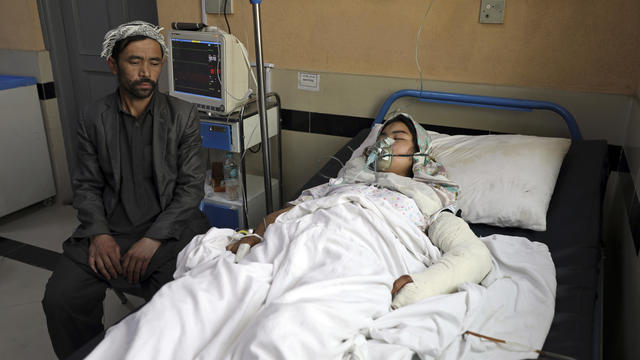 The man who Rep. Matt Gaetz has called his wingman is expected to plead guilty to six federal charges, ranging from child sex trafficking to wire fraud. Nikole Killion reports on the status of his case and how it may relate back to the Florida congressman. 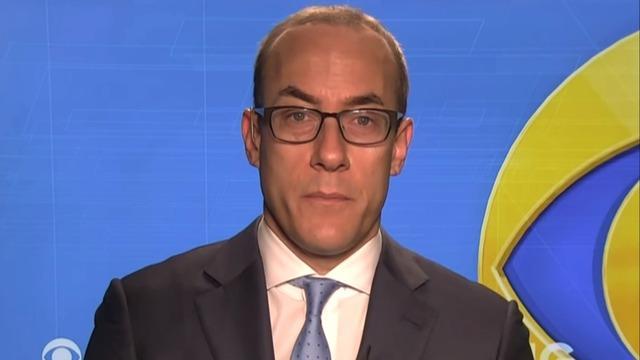 Dan Senor, foreign policy adviser to Mitt Romney's 2012 presidential campaign and author of "Start-up Nation: The Story of Israel's Economic Miracle" joined “CBS This Morning” to discuss the latest outbreak in violence between Israel and Hamas. Plus, the Biden Administration's response to the conflict and the broader implications on the region. 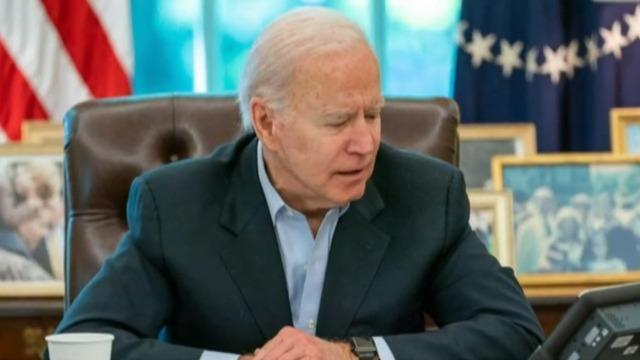 As the fighting between Israel and Hamas continues to intensify, progressives in the Democratic Party are criticizing the Biden administration's response to the conflict. Weijia Jiang has the details. 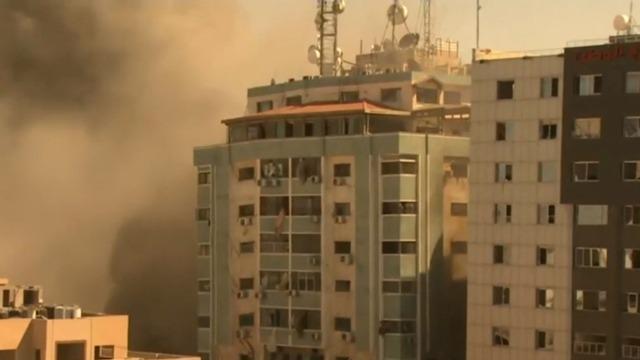 Deaths mount in Gaza and Hamas rockets hit Israel as the conflict in the region continues to escalate. Also, a train carrying explosive material went off the tracks, causing a fiery explosion in Iowa. All that and all that matters in today's Eye Opener. Your world in 90 seconds.