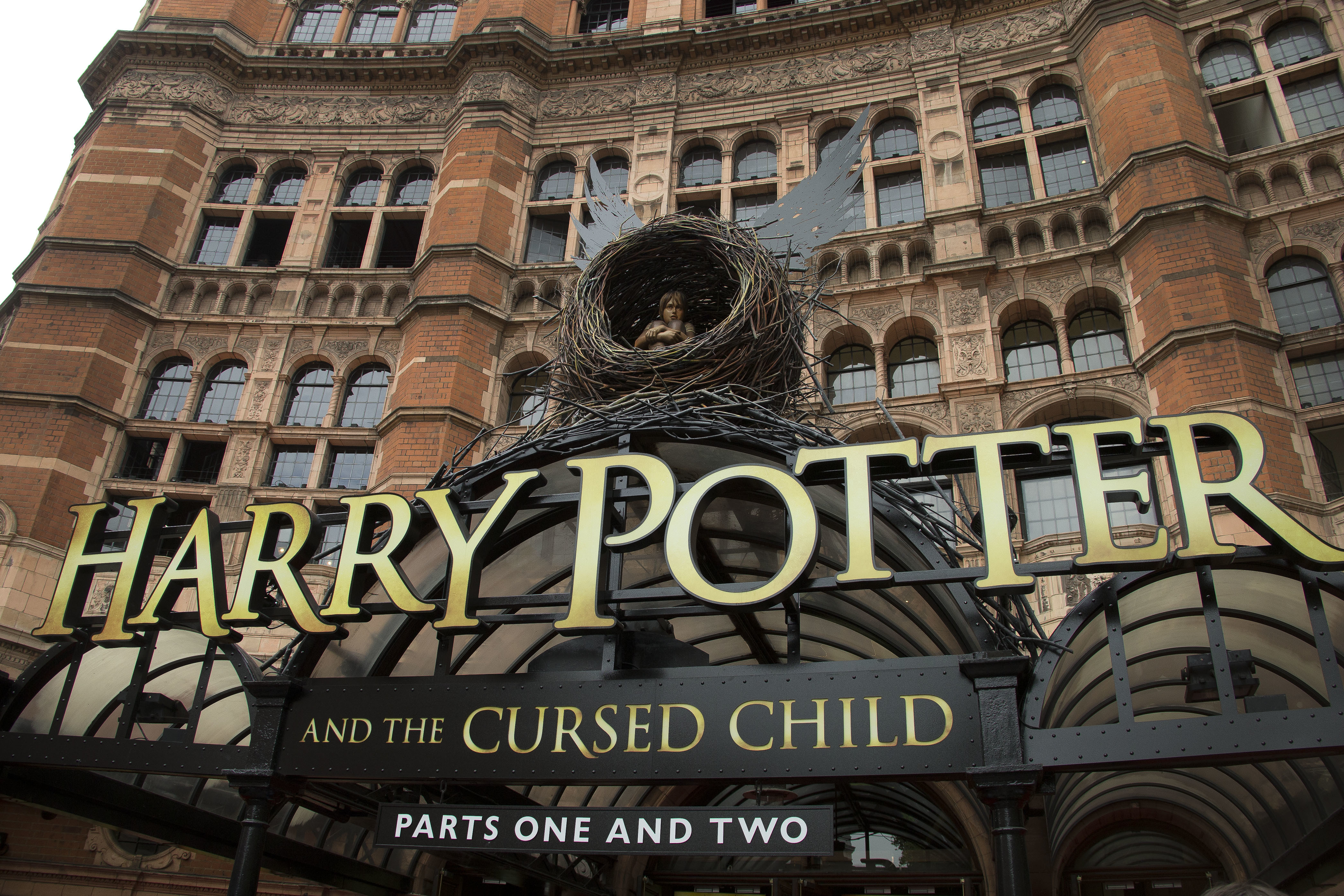 Fans eager to see the next chapter of "Harry Potter" come to life on stage won't have to travel to London anymore, as "Harry Potter and the Cursed Child" is coming to Broadway.

Jack Thorne wrote the play, based on a story he developed with Rowling and John Tiffany.

The play, which opened in London in July, recently won nine Olivier Awards. The production is split into two parts, which audience members can see on the same day or on consecutive days.