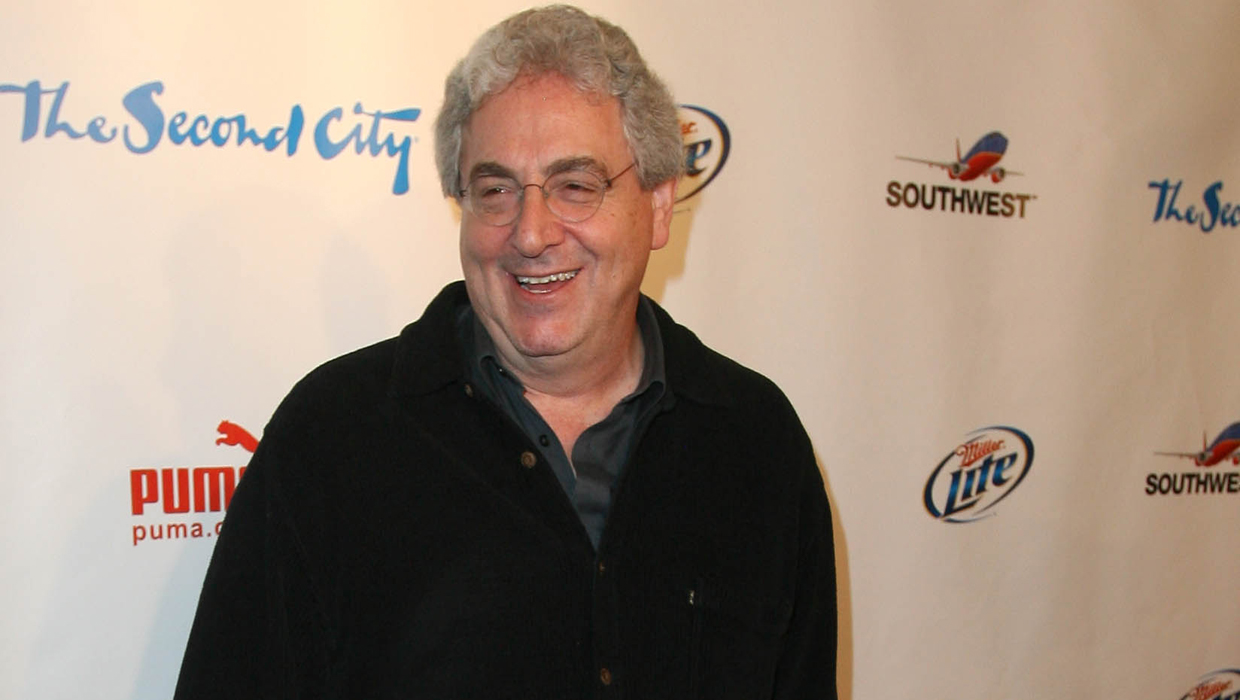 News of the death of Harold Ramis, the comic legend who co-wrote and starred in "Ghostbusters" and directed films like "Caddyshack" and "Groundhog Day," was met with an outpouring of tributes from Hollywood.

Ramis died early Monday morning at his Chicago-area home from complications related to auto-immune inflammatory vasculitis, a condition he battled for the past four years. He was 69.

Billy Crystal, Seth McFarlane, Zach Braff and Jon Favreau are among the famous faces who took to social media to honor Ramis' memory and legacy.