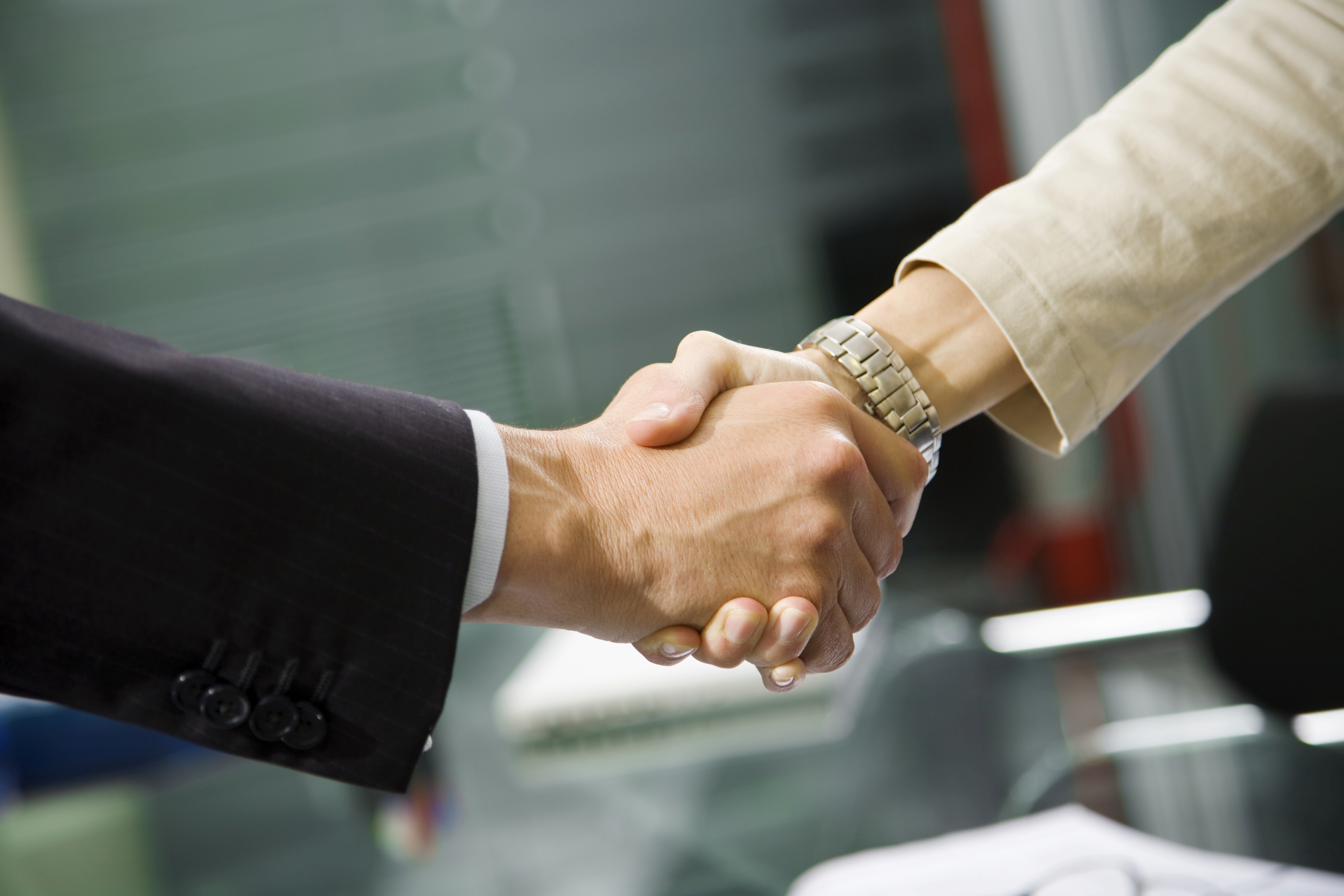 They say the firmness of your handshake, or lack thereof, can reveal a lot about your personality, and now new research suggests it could also reveal something crucial about your health.

In an international study involving almost 140,000 adults from over a dozen countries, researchers found that a weak grip strength was associated with a greater risk of having a heart attack or stroke, and shorter survival time.

The report, published in The Lancet, suggests that testing hand grip strength could be a quick and inexpensive screening tool for doctors to identify patients at a higher risk for heart troubles and premature death.

Using a device called a handgrip dynamometer, researchers measured the grip strengths of 139,691 adults between the ages of 35 and 70 from 17 economically and culturally diverse countries. They were followed for an average of four years as part of the Prospective Urban-Rural Epidemiology (PURE) study. During this period, 3,379 of the participants died.

After taking outside factors into consideration, including age, employment status, and alcohol and tobacco use, the researchers found that every 5 kilogram (11 pound) decrease in grip strength was associated with a 16 percent higher risk of death from any cause, a 9 percent increased risk of stroke, and a 7 percent higher risk of heart attack.

The study's lead author, Dr. Darryl Leong from the Population Health Research Institute, Hamilton Health Sciences and McMaster University in Canada, told CBS News that a simple hand grip test could be a particularly useful screening tool in low-income, resource-challenged settings. "These patients could be followed more closely for the development of major illnesses, and particular attention paid to lifestyle factors, nutrition, smoking, excessive alcohol use, and exercise," he said.

Researchers said they're not sure at this point if training to increase hand grip strength would have any impact on heart health. "More research needs to be done to identify what determines your strength, and whether it can be sustainably increased, and if so, what the health implications are," Leong said.

Yet he added that increasing muscle strength certainly couldn't hurt. "While we encourage people to exercise most days of the week, our study suggests that strength training should be part of this regimen, along with cardiovascular exercise," he said.