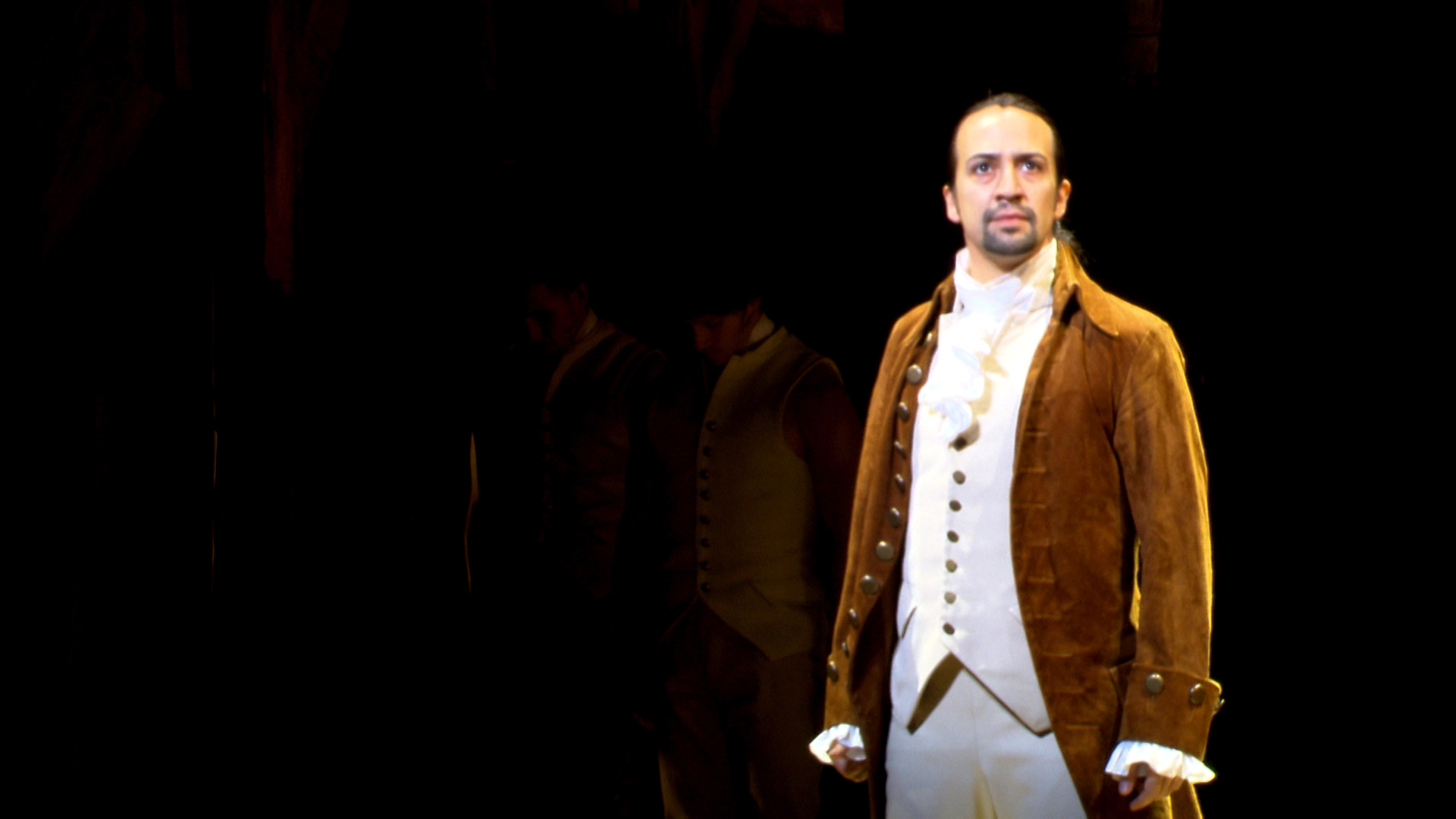 The dazzling, exuberant musical by creator and star Lin-Manuel Miranda has captured popular consciousness like few Broadway shows, having already won a Grammy Award, a spot on the Billboard 200 charts and mentions on "Saturday Night Live." It's a leading favorite in this summer's Tony Awards.

The musical tells the story of how an orphan emigrant from the Caribbean rose to the highest ranks of American society, as told by a young African-American and Latino cast.

It becomes the ninth musical to win the drama award, joining such shows as "South Pacific," ''Sunday in the Park with George" and "Rent." The last musical to nab the prize was "Next to Normal" in 2010.

This is the contest's 100th year. The winners were revealed Monday at Columbia University.