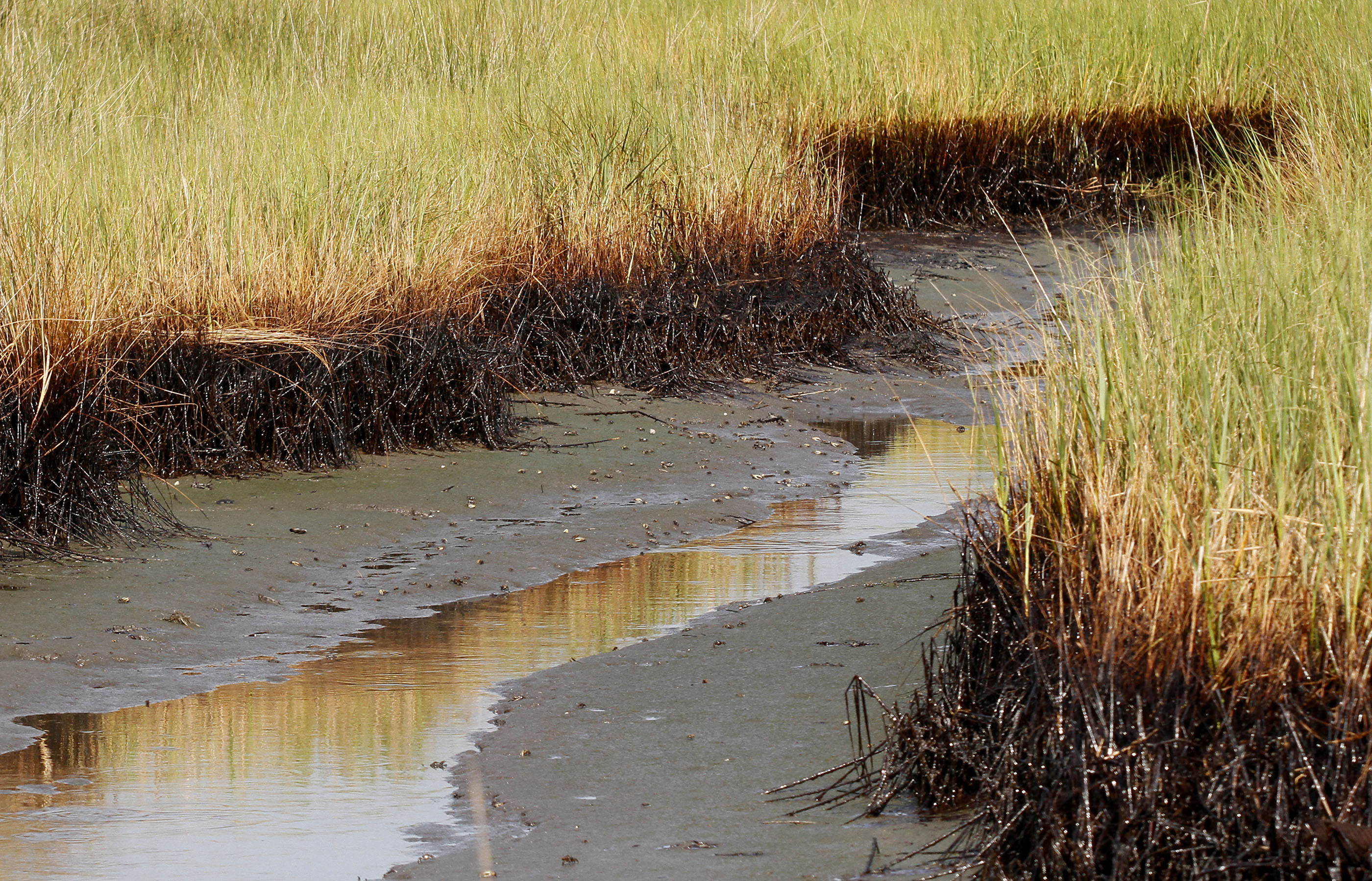 NEW ORLEANS - A former Halliburton manager was sentenced Tuesday to one year of probation for destroying evidence in the aftermath of BP's massive 2010 oil spill in the Gulf of Mexico.

Anthony Badalamenti, of Katy, Texas, had faced a maximum of one year in prison at his sentencing by U.S. District Judge Jay Zainey. Badalamenti pleaded guilty in October to one misdemeanor count of destruction of evidence.

The judge said that the sentence of probation is "very reasonable in this case."

"I still feel that you're a very honorable man," he told Badalamenti. "I have no doubt that you've learned from this mistake."

Halliburton cut its own deal with the Justice Department and pleaded guilty in September to a misdemeanor charge related to Badalamenti's conduct. The company agreed to pay a $200,000 fine and make a $55 million contribution to the National Fish and Wildlife Foundation, but the latter payment wasn't a condition of the deal.

Tai Park, one of Badalamenti's lawyers, said in October that guidelines calculated by prosecutors call for Badalamenti to receive a sentence ranging from probation to six months in prison. Zainey, however, isn't bound by the sentencing guidelines.

Four current or former BP employees also have been charged in federal court with spill-related crimes.

On Dec. 18, a jury convicted former BP drilling engineer Kurt Mix of trying to obstruct a federal probe of the spill. Prosecutors said Mix was trying to destroy evidence when he deleted a string of text messages to and from a BP supervisor.

BP well site leaders Robert Kaluza and Donald Vidrine pleaded not guilty to manslaughter charges stemming from the deaths of 11 workers on the Deepwater Horizon. Prosecutors claim Kaluza and Vidrine botched a key safety test and disregarded abnormally high pressure readings that were glaring signs of trouble before the April 2010 blowout of BP's Macondo well triggered a deadly explosion.

Former BP executive David Rainey was charged with concealing information from Congress about the amount of oil that was gushing from BP's well before the company sealed it.

Prosecutors said Badalamenti instructed two Halliburton employees to delete data from separate runs of computer simulations on centralizers, which are used to keep the casing centered in the wellbore. The data could have supported BP's decision to use six centralizers instead of 21 on the Macondo project, but prosecutors said the number of centralizers had little effect on the outcome of the simulations.

Halliburton notified the Justice Department about the deletion of the data, which couldn't be recovered.