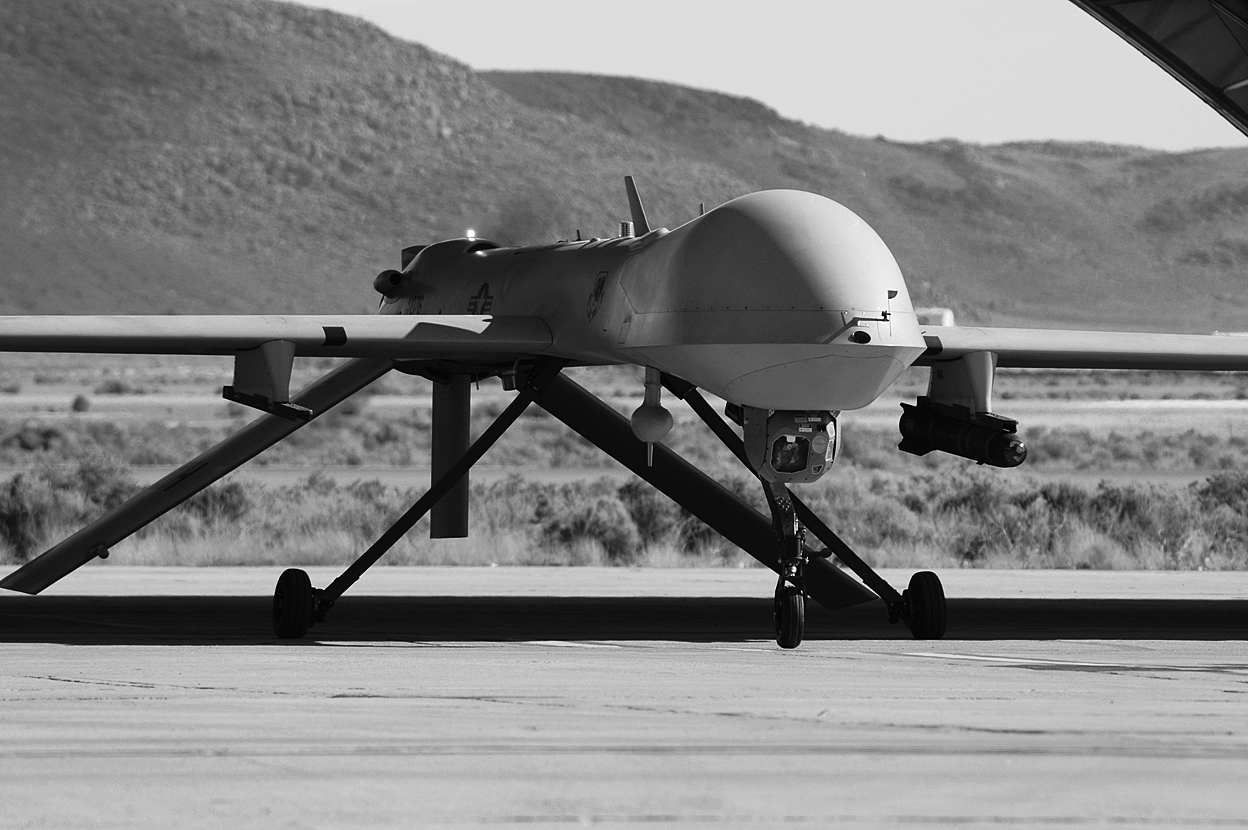 We are in a long war against radical Islamic terrorism. The struggle seems almost similar to the on-again/off-again ordeals of the past -- such as the French-English Hundred Years War of the 14th and 15th centuries, or the Thirty Years War between Catholics and Protestants in the 17th century.

In these kinds of drawn-out conflicts, final victory will go to the side that responds best to new challenges. And we've seen a lot of those since 9/11, when the United States was caught unaware and apparently ill-equipped to face the threat of radical Islamic terrorists hijacking our passenger jets.

Even when we adjusted well to the 9/11 tactics, there were new threats, such as suicide bombers and roadside improvised explosive devices that seemed to nullify American technological and material advantages.

But America is once again getting the upper hand in this long war against Middle Eastern terrorists, with the use of Predator-drone targeted assassinations to which the terrorists have not yet developed an answer. In systematically deadly fashion, Predators are picking off the top echelon of al-Qaeda and its affiliates from the Hindu Kush to Yemen to the Horn of Africa.

New models of drones seem almost unstoppable. They are uncannily accurate in delivering missiles in a way even precision aircraft-bombing cannot. Compared to the cost of a new jet or infantry division, Predators are incredibly cheap. And they do not endanger American lives — at least as long as terrorists cannot get at hidden runaways abroad or video-control consoles at home.

The pilotless aircraft are nearly invisible and, without warning, can deliver instant death from thousands of feet away in the airspace above. Foreign governments often give us permission to cross borders with Predators in a way they would not with loud, manned aircraft.

Moreover, drones are constantly evolving. They now stay in the air far longer and are far more accurate and far more deadly than when they first appeared in force shortly after 9/11. Suddenly it is a lot harder for a terrorist to bomb a train station in the West than it is for a Predator to target that same would-be terrorist’s home in South Waziristan.

All those advantages explain why President Obama has exponentially expanded the program. After five years of use under George W. Bush, such drones had killed around 400 suspected terrorists in Pakistan and Afghanistan. Under President Obama, in less than three years, Predators have taken out more than 2,200.

The program is uniquely suited to Obama’s “leading from behind” approach to warfare: killing far out of sight, and therefore out of mind — and out of the news. So comfortable is Obama with this new way of war that at a White House Correspondents’ Dinner, the president joked about using Predators on would-be suitors of his daughters: “But boys, don’t get any ideas. Two words for you: Predator drones. You will never see it coming.”

For Pres. Barack Obama, the Predator drone avoids former candidate Obama’s past legal objections by simply blowing apart suspected terrorists without having to capture them — and then to ponder how and where they should be tried. With a dead, rather than a detained, terrorist, civil libertarians cannot demand that Obama honor his campaign pledge to treat suspects like American criminals, while conservatives cannot pounce on any perceived softness in extending Miranda rights to captured al-Qaeda killers.

Anti-war protestors demonstrate in response to American soldiers getting killed, but rarely about robotic aircraft quietly obliterating distant terrorists. American fatalities can make war unpopular; a crashed drone is a “who cares?” statistic.

Still, there are lots of questions that arise from this latest American advantage. Waterboarding, which once sparked a liberal furor, is now a dead issue. How can anyone object to harshly interrogating a few known terrorists when routinely blowing apart more than 2,000 suspected ones — and anyone in their vicinity?

Predators both depersonalize and personalize war in a fashion quite unknown in the past. In one sense, killing a terrorist is akin to playing an amoral video game thousands of miles away. But in another, we often know the name and even recognize the face of each victim, in a way unknown in the anonymous carnage of, for example, the Battles of Verdun and Hue. Does that make war more or less humane?

Once the most prominent critic of the war on terror, Obama has now become its greatest adherent — and in the process is turning the tide against al-Qaeda. And so far, the American people of all political stripes — for vastly different reasons — seem more relieved than worried over Obama’s most unexpected incarnation as Predator-in-Chief.

— NRO contributor Bio: Victor Davis Hanson is a senior fellow at the Hoover Institution and the author most recently of the just-released The End of Sparta, a novel about ancient freedom. The opinions expressed in this commentary are solely those of the author.