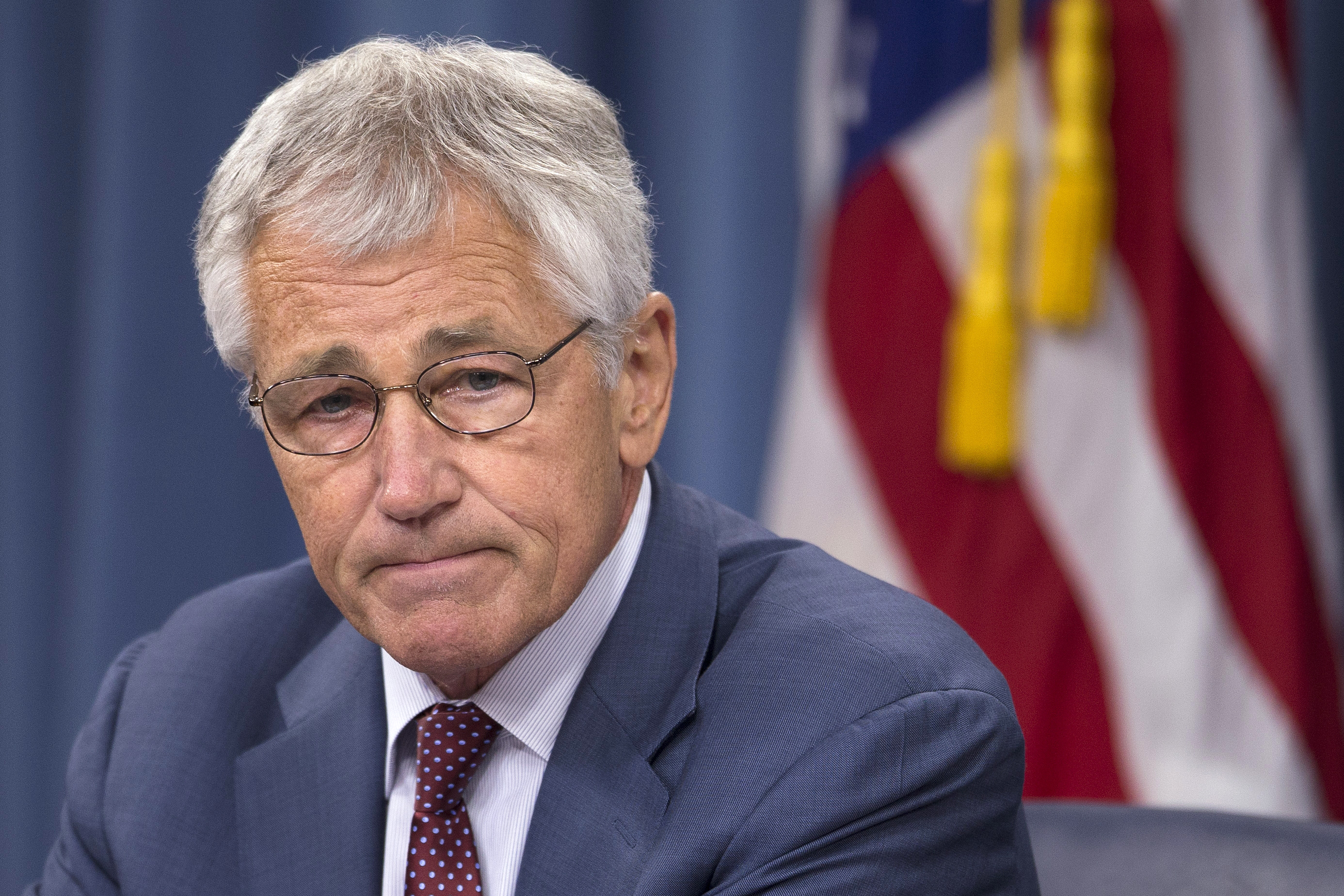 ABOARD A MILITARY AIRCRAFT OVER THE PACIFIC The Pentagon is moving naval forces closer to Syria in preparation for a possible decision by President Barack Obama to order military strikes, Defense Secretary Chuck Hagel suggested on Friday.

Hagel declined to describe any specific movements of U.S. forces. He said Obama asked that the Pentagon to prepare military options for Syria and that some of those options "requires positioning our forces."

U.S. Navy ships are capable of a variety of military action, including launching Tomahawk cruise missiles, as they did against Libya in 2011 as part of an international action that led to the overthrow of the Libyan government.

He said the U.S. is coordinating with the international community to determine "what exactly did happen" in the reported use by the Syrian government of chemical weapons against civilians earlier this week.

"We're still assessing that," he said.

Hagel said a determination on the chemical attack should be made swiftly because "there may be another attack coming," although he added that "we don't know" whether that will happen.

Hagel said that although he is scheduled to spend the next week traveling in Southeast Asia, he will remain in contact with the White House about developments in Syria and planning for potential U.S. action.

As CBS News correspondent David Martin reported, Joint Chiefs Chairman Gen. Martin Dempsey is expected to present options for a strike at a White House meeting on Saturday. Potential targets include command bunkers and launchers used to fire chemical weapons. However, officials stress President Obama, who until now has steadfastly resisted calls for military intervention, has not made a decision.

U.S. intelligence detected activity at known Syrian chemical weapons sites in the days before the attack. At the time that did not appear out of the ordinary. But now it is part of the circumstantial evidence pointing toward an attack.