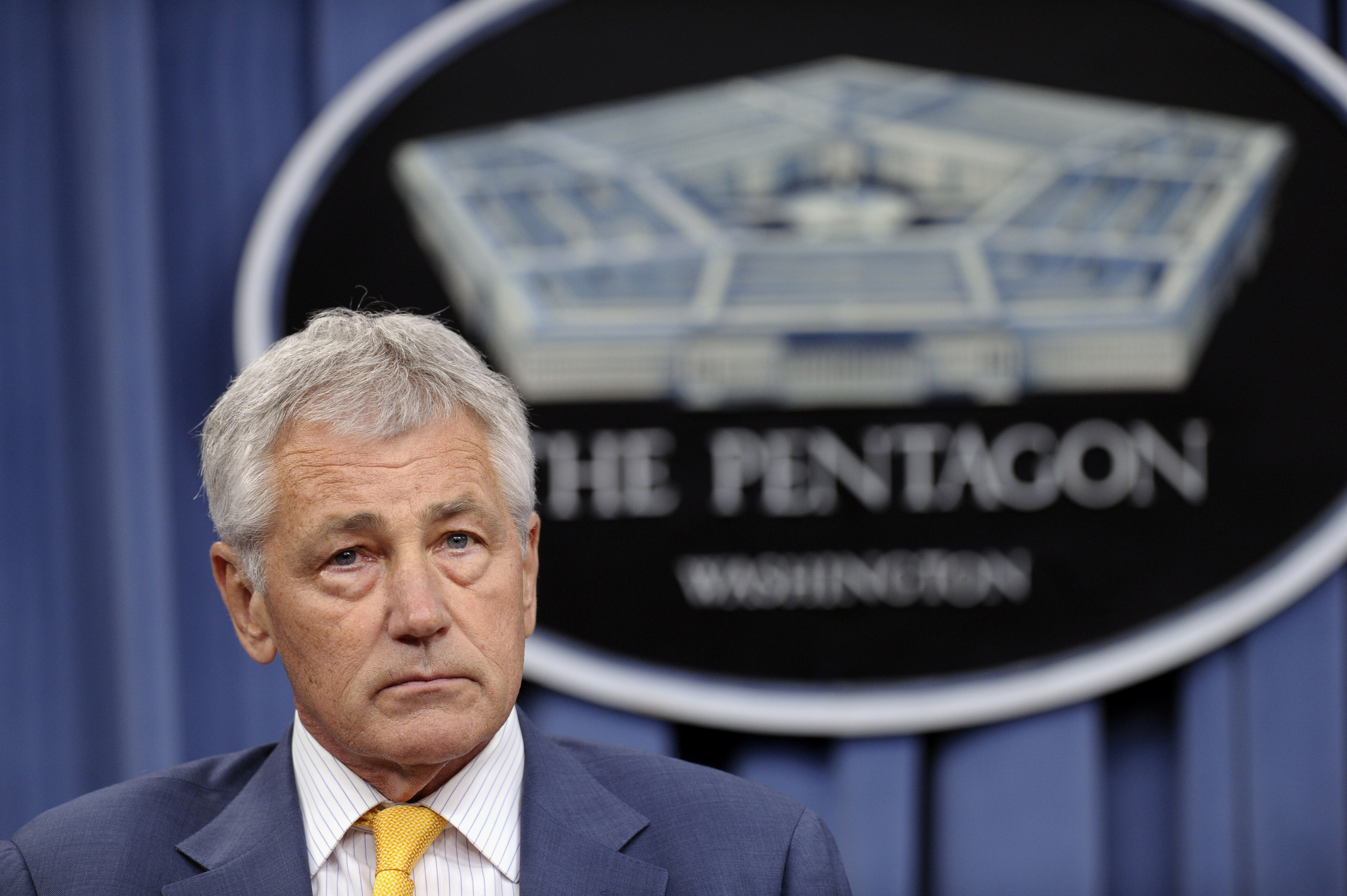 Without congressional action, an automatic $52 billion cut will slash the Defense Department budget this fall and cause "serious damage" to the military, Defense Secretary Chuck Hagel wrote in a letter to the Senate Armed Services Committee.

Hagel warned lawmakers about the "severe and unacceptable effects" such a cut would wreak on the Pentagon. If Congress fails to avert another year of the automatic cuts known as the "sequester," Hagel said it would force military personnel cuts - which he qualified as a "draconian action."

The Pentagon was spared from severe cuts this year after Congress shuffled funds around, allowing the Defense Department to blunt the effects of the sequester, including reducing the number of furlough days it had planned for 680,000 of its employees.

While Levin declined to comment, Inhofe acknowledged another year of automatic budget cuts would result in an "unthinkable reality," but he requested "more details."

"As I predicted, sequestration is leading to the hollowing out of our military," Inhofe said in a statement. "[The letter] makes clear that the devastation of sequester budget cuts will only be amplified beyond what we have experienced thus far."

Hagel also warned that fiscal year 2014 sequester cuts could lead to a hiring freeze, an increase in veteran health care costs and reduction in training programs that would result from a $52 billion cut.

"The bottom line: with or without flexibility, administering a $52 billion cut would have severe and unacceptable effects," Hagel wrote.