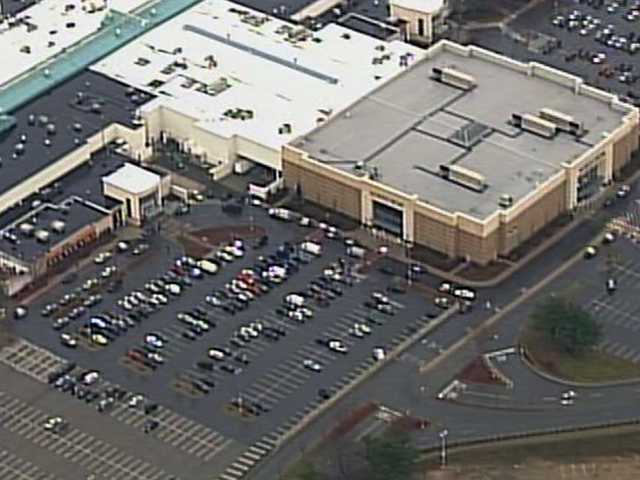 BURLINGTON, Mass. - Police have reopened a mall near Boston after a report of a man with a rifle turned out to be a man with an umbrella.

Authorities say the man called state police Tuesday after hearing reports about the Burlington Mall being evacuated because of a man with a rifle in the Nordstrom's store.

The man works for Lahey Clinic, a nearby hospital.

The clinic says he heard the description about a person carrying a rifle and immediately called state police, realizing he fit the description. State police confirmed that he was the person seen at the mall and that the umbrella in his backpack was mistaken for a rifle.

The Lahey Clinic says the employee is pleased he took appropriate action by contacting police, but "feels terrible about the situation."