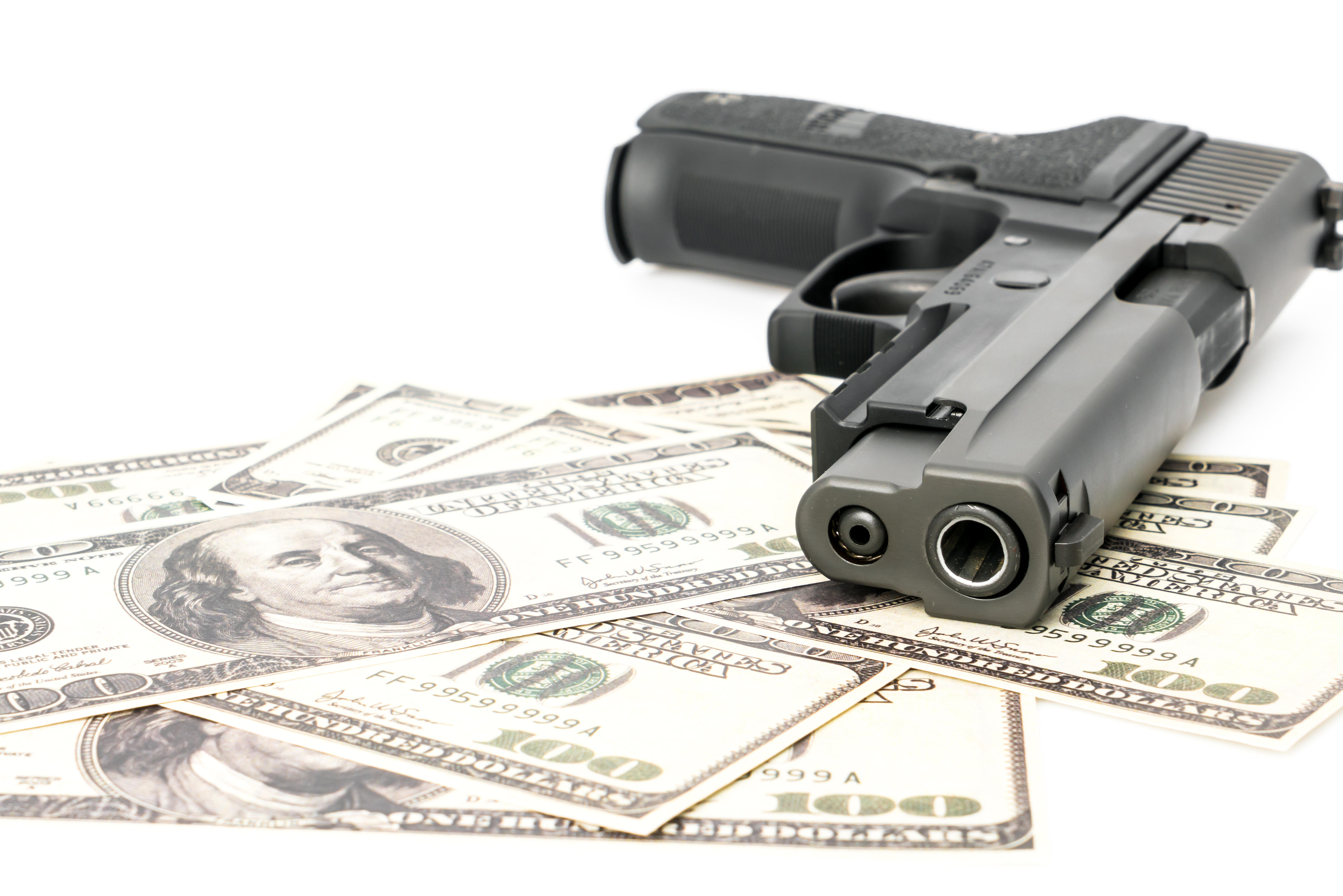 Even though the United States has the highest death rate from firearms of any developed country, gun violence gets short shrift in government research compared to other leading causes of death, a new study reveals.

Guns cause more than 30,000 fatalities a year in the United States. Yet, “gun violence had less funding and fewer publications than comparable injury-related causes of death including motor vehicle accidents and poisonings,” said researchers led by Dr. David Stark of the Icahn School of Medicine at Mount Sinai in New York City.

Critics say foes of gun control have limited federally funded research into gun violence. For instance, the study authors noted that a 1996 congressional appropriations bill mandated that funds made available for injury prevention and control at the U.S. Centers for Disease Control and Prevention “could not be used to advocate or promote gun control.”

For the new study, Stark and Dr. Nigam Shah of Stanford University School of Medicine looked at national death statistics from 2004 to 2014 to determine the top 30 causes of death. They then examined federal funding for research for the same period.

The researchers said they found that gun violence gets far less research funding than the prevalence of firearm deaths would suggest, receiving just $22 million instead of the predicted $1.4 billion.

Funding of research on gun violence was less than 1 percent of that awarded for sepsis (blood poisoning), which causes a similar number of deaths, the study found.

The results appear Jan. 3 in the Journal of the American Medical Association.

Injury research, in general, is under-supported, “a finding replicated in the present study,” the authors noted.

However, “given that gun violence disproportionately affects the young and inflicts many more nonfatal injuries than deaths, it is likely that the true magnitude of research funding disparity, when considering years of potential life lost or lived with disability, is even greater,” the researchers added in a journal news release.