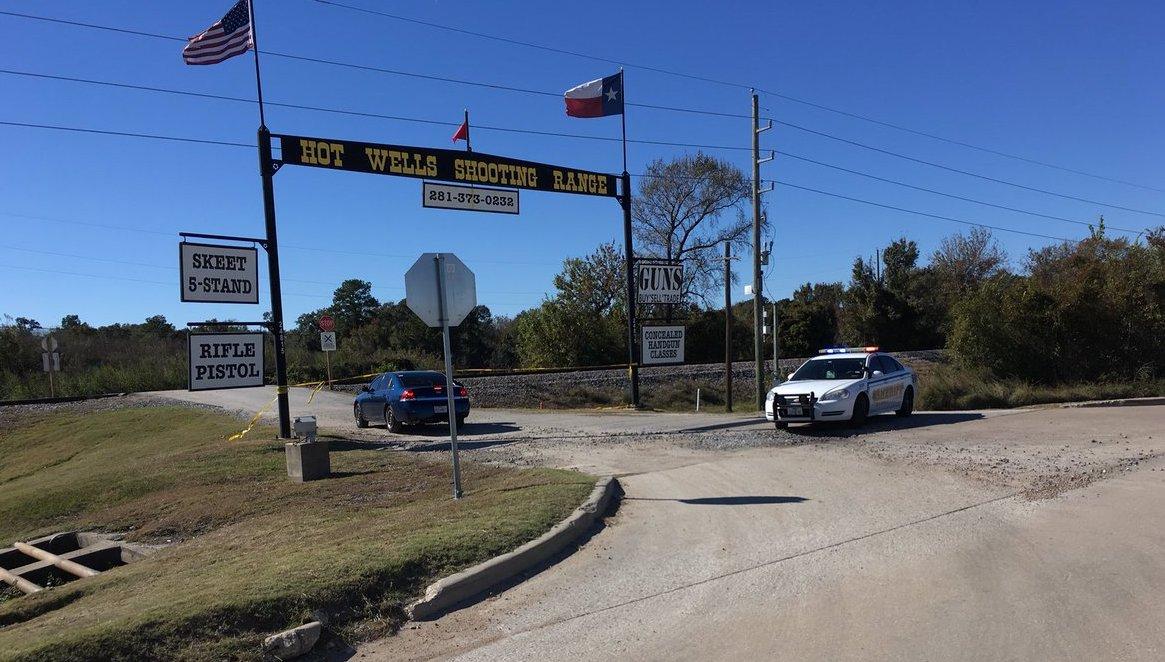 HOUSTON -- A gun range employee in Houston has killed a customer in an apparent accident, the Harris County Sheriff's Office announced Tuesday. An investigation into the incident is underway.

The sheriff's office told CBS affiliate KHOU-TV that a male employee was cleaning a rifle when it accidentally discharged. The bullet passed through a wall and window, striking a man in another part of the range.

Police responded to the Hot Wells Shooting Range shortly after 9 a.m. The victim was rushed to a hospital but was later pronounced dead.