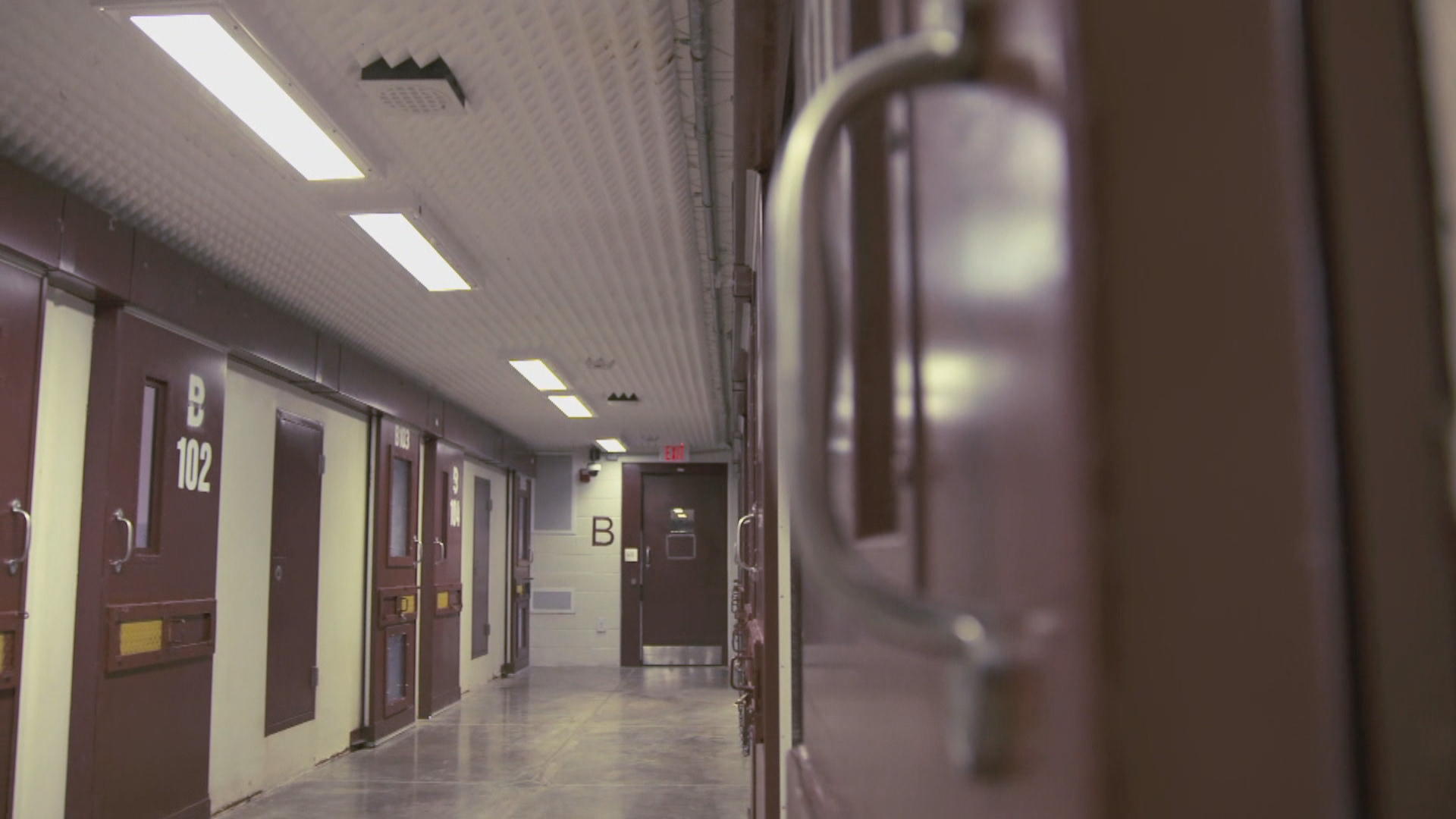 President Obama has worked to shut down the Guantanamo Bay prison since the day after his inauguration. But nearly eight years later, his promise has not been fulfilled.

The aging Guantanamo Bay prison is slowly shutting down. Four of the original seven camps have been closed and entire cell blocks sit empty. One-hundred-eighty detainees have been released, but unless President Obama defies Congress, Guantanamo prison will not be shuttered before he leaves office.

And his successor has vowed to reverse course. President-elect Trump wants to put more prisoners in the controversial facility -- even saying he’d consider putting Americans here.

“We’re going to load it up with some bad dudes, believe me. Load it up,” Trump pledged during a campaign rally in Sparks, Nevada.

Only on “CBS This Morning,” Margaret Brennan visited the prison in Cuba.

Admiral Peter Clarke commands the Guantanamo detention facility. He said there is plenty of room for more detainees, but he would refuse to use harsh interrogation methods like water boarding, which Donald Trump has considered reviving.

“There will not be torture at Guantanamo?” Brennan asked.

“I am confident there will not be torture in Guantanamo,” Clarke said.

Most of the 60 remaining detainees, whose faces we could not film, lounge in open cell blocks, where they eat and pray regularly. Twenty-one have been cleared for release to other countries in the coming weeks, despite congressional concern.

“There’s no indication to me that we’re trying to rush out the door any detainee that is not safe to transfer,” Clarke said.

Lee Wolosky is the administration’s envoy for closing Guantanamo. He cited the exorbitant cost -- soon to be $10 million per year per detainee -- and the security risk of keeping it open.

“We’ve all seen how ISIL is inspired by Guantanamo by putting its prisoners on their march to execution in Guantanamo-type orange uniforms,” Wolosky said.

But there are still detainees too dangerous to release, like 9/11 mastermind Khalid Sheikh Mohammed. Republican Mac Thornberry argues bringing people like Mohammed to U.S. prisons is a bad idea.

“The fear is they will be a magnet for other terrorists to come and either try to break them out or just to punish the community,” Thornberry said.

“Well, to date, there’s absolutely no evidence of that,” Wolosky said. “We have consistently housed dangerous terrorists in our federal prison system without incident.”

And with the war on terror entering its 16th year, Congressman Thornberry said the U.S. should once again hold and interrogate terrorists.

Restaurants making vegetables the star of the meal