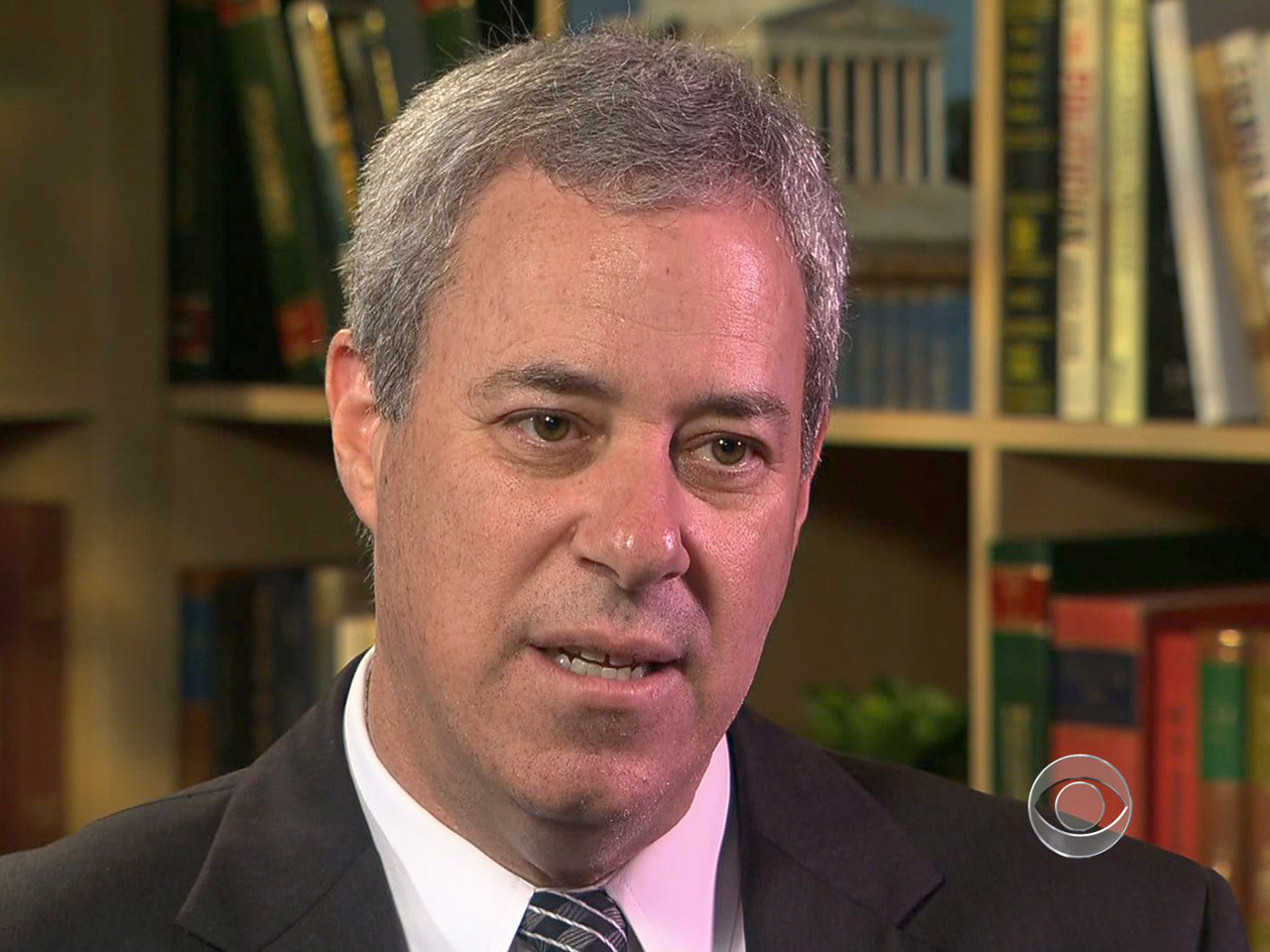 Scientists can never know which healthy people will develop the disease, but now they've found one family in which nearly everyone develops Alzheimer's.

CBS News correspondent Wyatt Andrews reports more than 5 million Americans have Alzheimer's or another forms of dementia. That's expected to triple over the next 40 years as the population ages.

The Obama administration announced a strategy Tuesday to find a treatment by 2025.

In a highly unusual move, researchers will focus this clinical trial on patients near Medellin, Colombia. Hundreds of people in one extended family were born with the genetic flaw that makes it certain they will contract Alzheimer's by the age of 50. The patients will get shots of the leading experimental Alzheimer's drug called Crenezumab to target what most scientists think is the root cause of disease: the buildup, deep in the brain, of the toxic amyloid protein. If the family members get no buildup of the protein, scientists hope they won't develop Alzheimer's.

"We believe that it is time to launch a new era in Alzheimer's prevention research," said Dr. Eric Reiman, the lead clinical researcher for the trial. "Most but not all researchers believe that the accumulation of amyloid plays a critical role in the development of Alzheimer's disease, and if that's right, and if we start early enough, we may have a way to stop the disease in its tracks before people develop symptoms."

Another possible outcome would also represent a breakthrough. If the drug stops the amyloid buildup and the patients still get Alzheimer, researchers will learn amyloid is not the cause.

This trial could fail, and still tell science what it needs to know.

"If the study fails, it would compel the research community to start searching for, to target other elements of the disease, so that we can find a way to prevent it as soon as possible," Reiman said.

Technically, the clinical trial has yet to win formal approval in either the U.S. or in Colombia, but approval is expected. The trial will study 300 patients in Colombia, and will look for 24 Americans at high risk of getting Alzheimer's and who are willing to take the experimental shots.