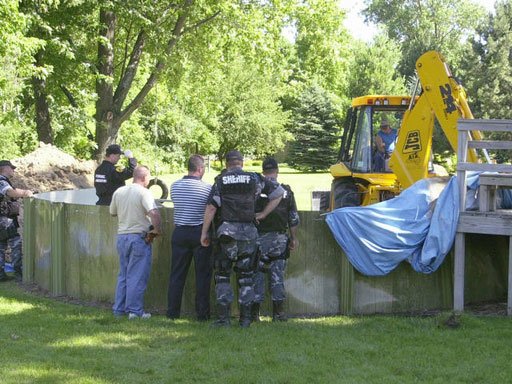 Ken Griffey Jr. set a baseball on the batting tee, took a swing and heard a camera shutter click.

Soon, a small crowd of photographers had gathered to watch the Cincinnati Reds' biggest attraction of spring training take his first round of batting practice.

Griffey hit in the Pete Rose batting cage for about an hour Tuesday morning, his first workout in a Reds uniform. The first few swings weren't up to standard he groaned loudly after one off-target swing and whistled disapprovingly after another.

Soon enough, the line drives were flying off the bat with a crack that drowned out the camera clicks.

Life certainly has been different for Griffey during his first three days in training camp. He reported Sunday and slipped into the clubhouse unannounced to unpack his equipment, then got the full-fledged superstar treatment Monday.

The Reds introduced him to 150 reporters and photographers during a news conference staged on the dugout roof. Every move he made outside the clubhouse and executive offices was caught on film.

The media contingent was back to normal size Tuesday, when position players took physicals and got in a few swings in the batting cage. Still, he was the center of attention.

Griffey said he's never been through anything quite like it.

He'll be in the spotlight again Wednesday during the first full-squad workout. The Reds have 69 players in camp.

The batting practice session Tuesday gave Griffey a chance to joke around with his new teammates. Halfway through the session, laughter echoed through the covered batting cage and Griffey felt a little more like part of his new team.

"I'm still `that guy,' " he said. "I've got to learn their names. Hopefully in the next couple of days, I'll pretty much know everybody."

He'll be joined Wednesday by his father, Ken Sr., who had arthroscopic knee surgery in Cincinnati. Junior is looking forward to having his father around to keep his swing in sync.

"It will be a big advantage," he said. "He knows my swing and e's just going to say, 'Hey, you're doing this wrong, work on this, shorten it up.' " 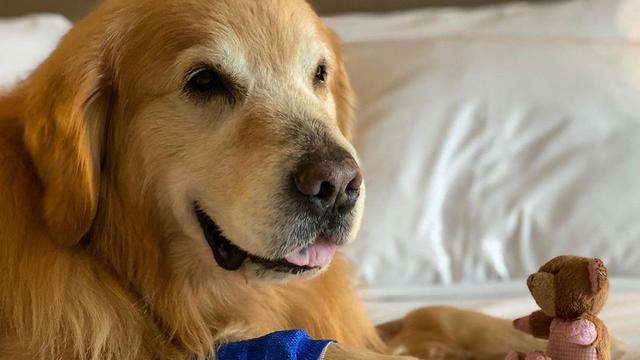