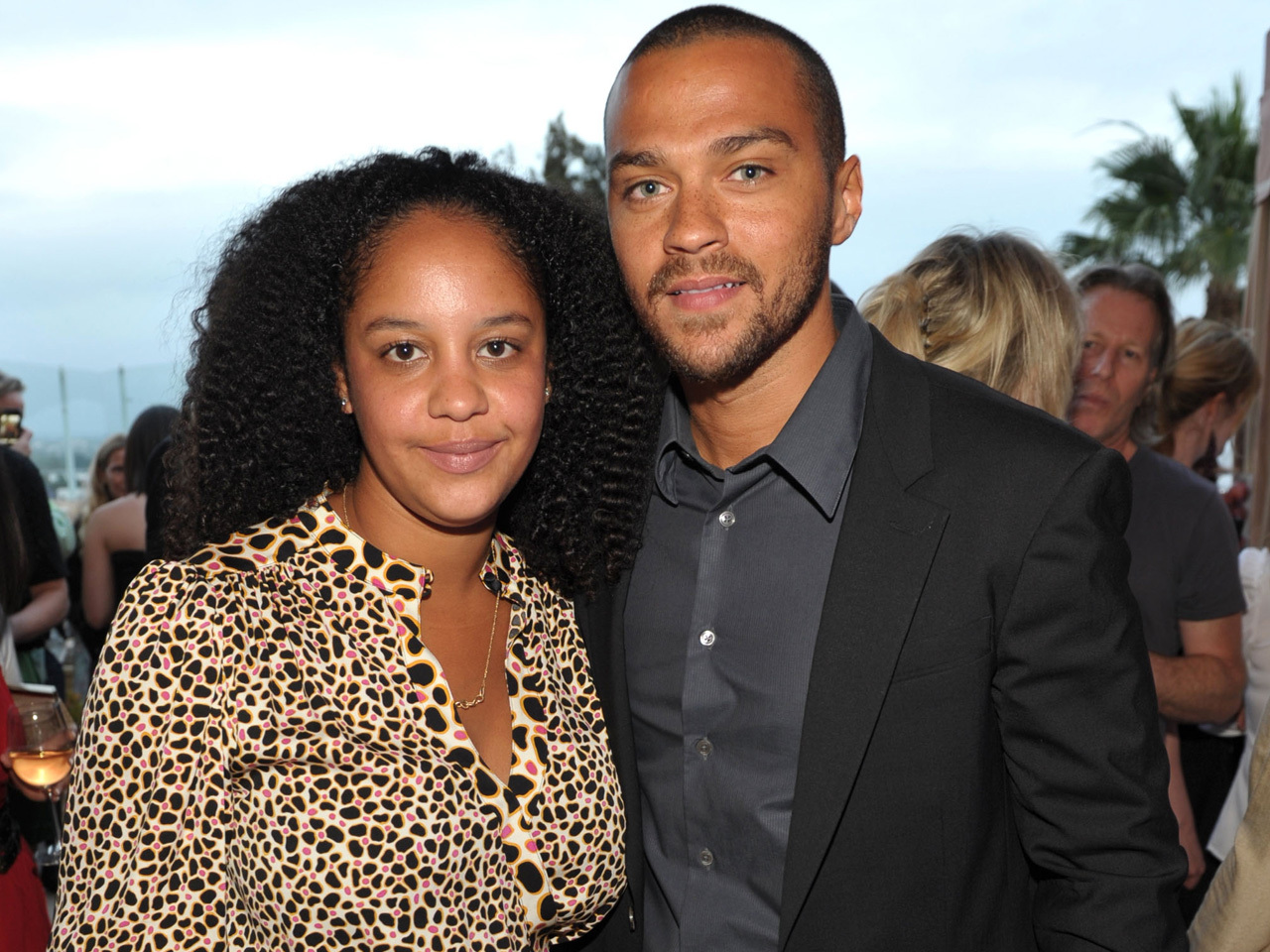 Williams, who plays surgeon Jackson Avery on the ABC drama, tied the knot in front of family and friends, according to People.

Williams, 31, met Drake-Lee, 32, when he was teaching middle and high schoolers in New York, before landing his breakthrough role in "The Sisterhood of the Traveling Pants 2."