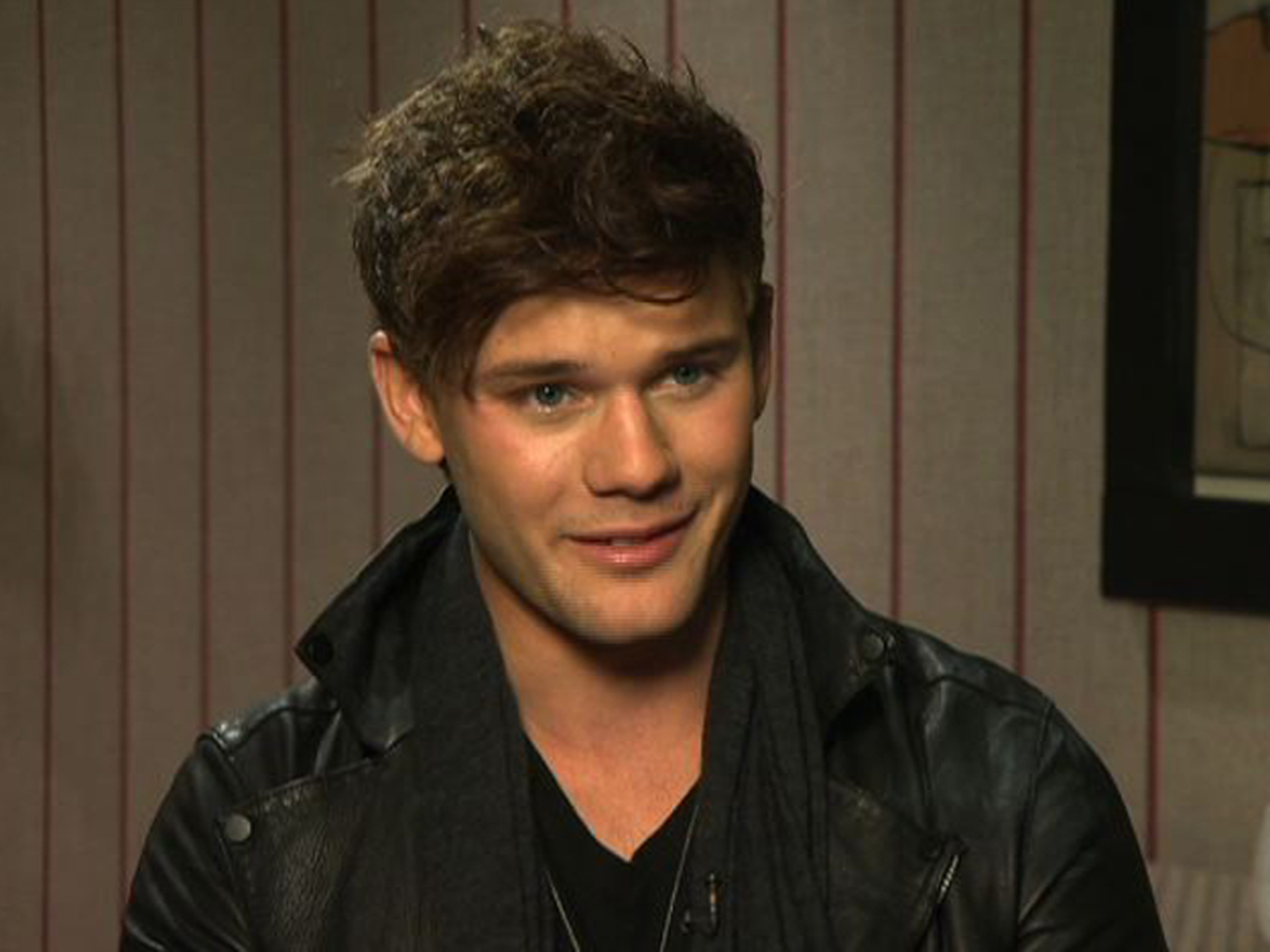 Talk about a lucky break.

Jeremy Irvine had almost given up acting for good just before he was cast as the lead in Steven Spielberg's "War Horse," which went on to land six Oscar nominations in 2012, including best picture.

That role in "War Horse" helped propel Irvine's career. The 23-year-old English actor has a slew of high-profile films set for release, including "A Night in Old Mexico" with Robert Duvall and "Railway Man," starring Nicole Kidman and Colin Firth.

Irvine also recently wrapped up shooting "The Reach" in New Mexico. The cat-and-mouse thriller co-stars Michael Douglas and is due out in 2014.

But just a few years ago, before all his recent successes, Irvine was just a struggling actor like so many others.

Perhaps that's why he said he was able to relate to his latest role in the new adaptation of Charles Dickens' "Great Expectations," which also stars Helena Bonham-Carter, Ralph Fiennes, and Irvine's real-life brother, Toby, as the younger version of Pip. The "War Horse" star plays the adult version of Pip, strongly determined in achieving his goals.

"I trained briefly as an actor, then had a year and a half of being rejected," Irvine told CBSNews.com, "Not getting a job. Just walking the streets of London to try to get an agent and stuff like that. And I can certainly understand how it becomes an obsession. Starts kind of taking over a bit."

Irvine describes this time as a low point for him, and he considered taking a different career path.

"I'd kind of hit rock bottom and really did think this was stupid and I just wasted three or four years of my life," he explained. "My dad wanted me to get a job being a welder. At the company he was at, he was an engineer. I was very very close to doing that."

Now, he says he's very happy with how things have turned out for him.

Watch video above to hear the story from Irvine himself, along with more about his upcoming film roles.