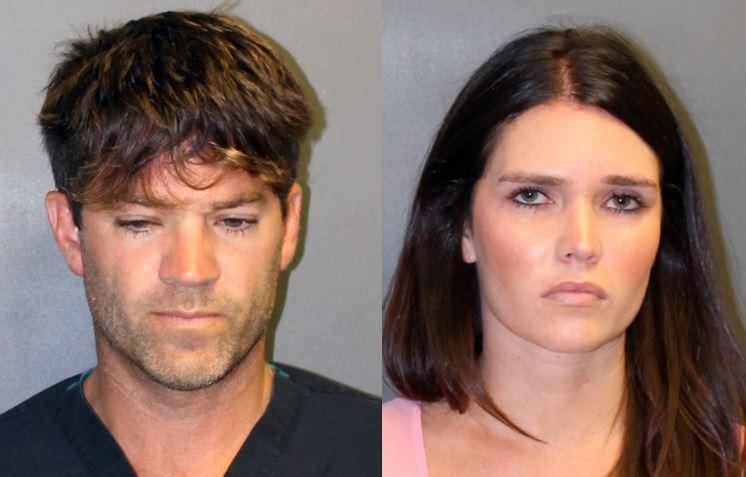 SANTA ANA, Calif. — A Southern California prosecutor says his office has received leads to more than 12 possible additional victims in the investigation of a surgeon and a female companion already charged with drugging and raping two women. Orange County District Attorney Tony Rackauckas said Friday the leads came in after the announcement earlier this week of the charges against Dr. Grant Robicheaux and his companion, Cerissa Riley.

The district attorney has said the two victims in the current case met the pair socially in Newport Beach and became intoxicated, then ended up at Robicheaux's apartment where they were assaulted.

In one instance, they allegedly supplied "multiple drugs to the victim" then raped her "while she was prevented from resisting." The alleged victim went to Newport Beach police the next day and a forensic exam confirmed multiple controlled substances in her system.

"There are thousands and thousands of videos and images on Robicheaux's phone," Rackauckas said earlier this week.

The Orange County district attorney said Tuesday there could be several unidentified victims based on some of those videos.

"The women in the videos appear to be highly intoxicated beyond the ability to consent or resist. And they're barely responsive to the defendant's sexual advances," Rackauckas said.

Defense attorneys have said Robicheaux and Riley deny all allegations of non-consensual sex. Robicheaux once appeared on a now-canceled reality TV show about online dating.

Vladimir Duthiers contributed to this report.