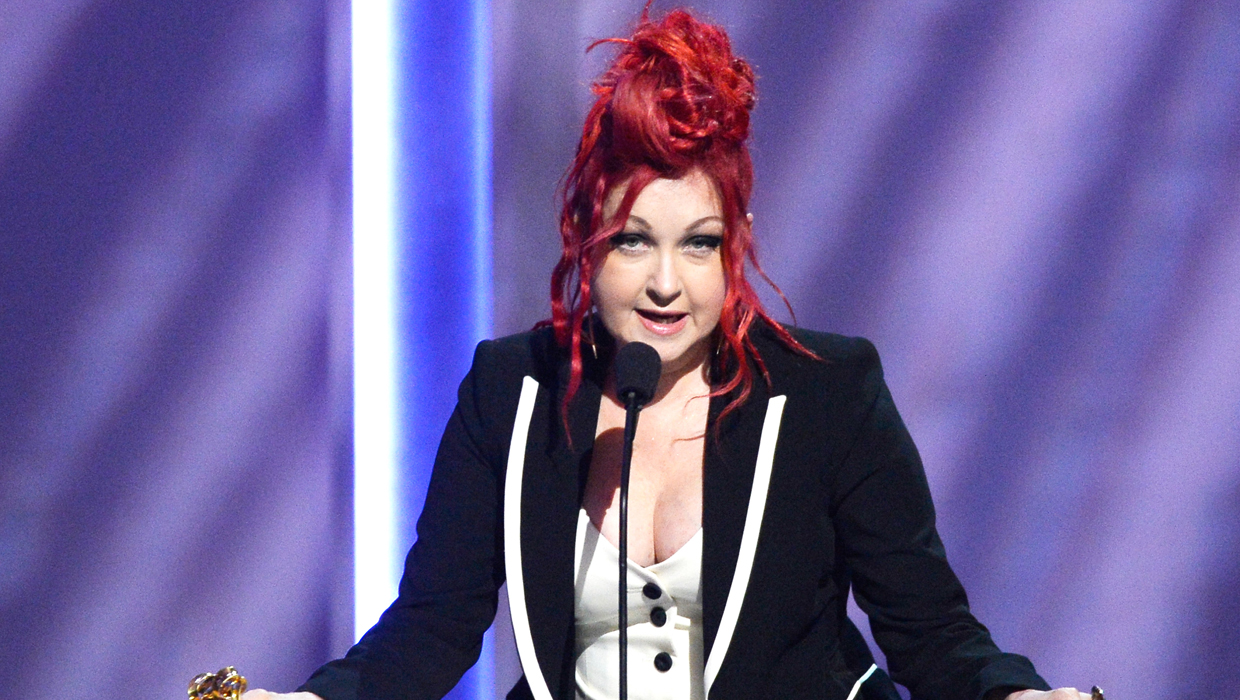 The Grammys got a jump-start Sunday with a few early honors.

Adele dominated the Grammys two years ago, and she won another trophy Sunday. The British singer scored best song written for visual media for "Skyfall," which also won an Oscar and Golden Globe last year.

Prior to the ceremony Marley told CBS News, he was surprised that his "Ziggy Marley in Concert" received a nomination: "It was unexpected. I wasn't thinking about it. I was surprised. It's cool," he told CBS News about the nomination for his live album. "We were on tour for a while -- and said, 'Let's do some recording.' I liked the way it sounded. We put it out quietly and simply. And now we have a Grammy nomination, so that's good."

Cyndi Lauper, who won best musical theater album for "Kinky Boots," announced some of the early awards during the pre-telecast ceremony, jokingly giving acceptance speeches for the artists who were not present. The red carpet opened with a crush of people ahead of the show.

Major awards are going to be announced later in the pre-show and Macklemore believes Kendrick Lamar deserves the best rap album Grammy, but if he and his producer take home the award, he feels it is justified.

"I think that we made a great album that pushed the genre of hip-hop," the 30-year-old said. "I think that hip-hop can be at times resistant to change and when you see two white dudes from Seattle, Washington, rapping about gay marriage, it's like, `Hold up, this isn't hip-hop,' when in actuality it is. Hip-hop has always been about expansion, about pushing the genre, about challenging the listener."

Macklemore & Ryan Lewis, like Lamar, are nominated for seven trophies Sunday, and the performers will compete in five of the same categories. The rap duo is up for best new artist, along with Lamar, and their gay acceptance hit, "Same Love," is nominated for song of the year.

LL Cool J will host the event,  which airs live from the Staples Center on CBS.