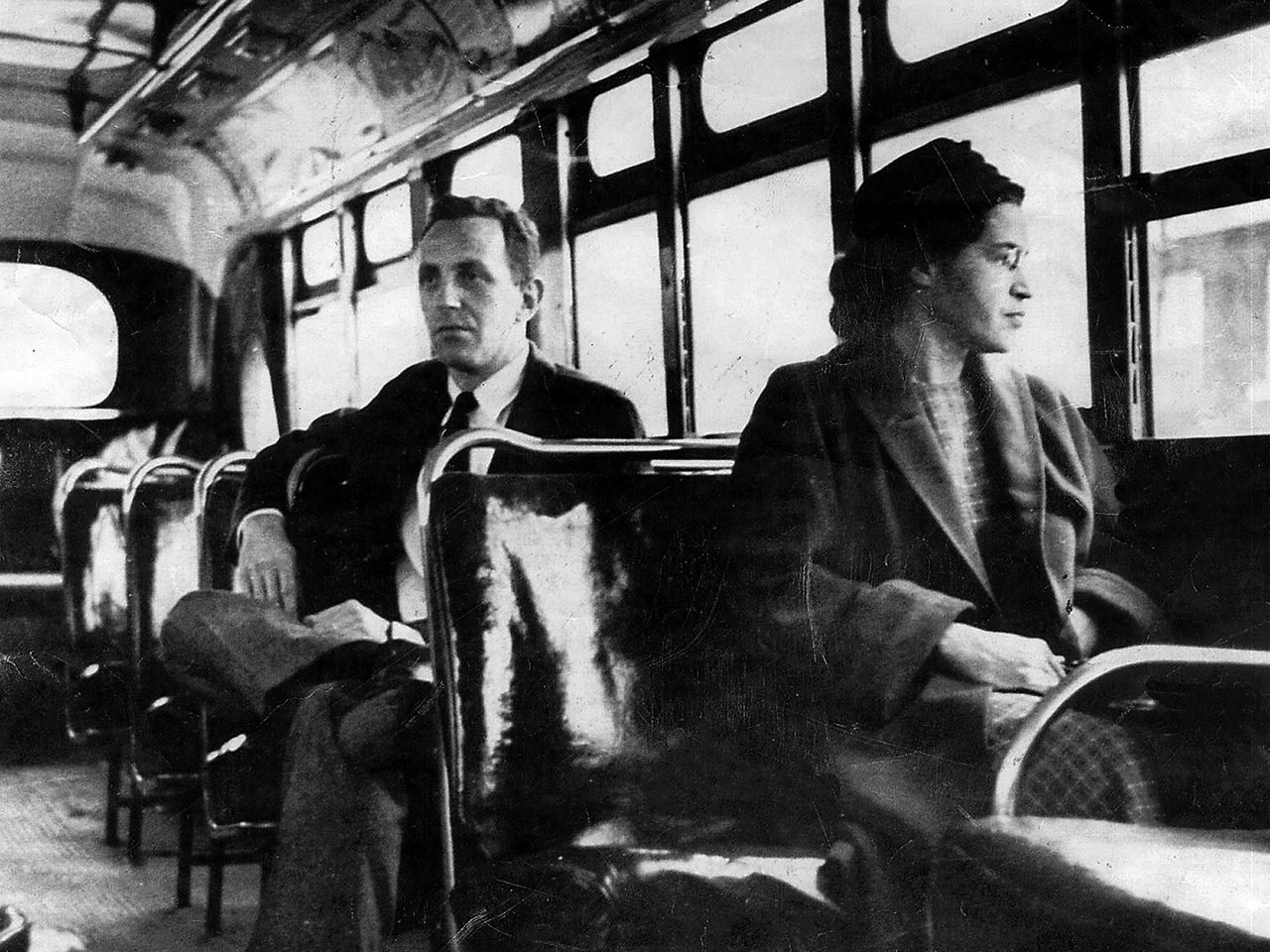 Please share how a Civil Rights figure influenced you personally.

Last year, when I was in Montgomery, Ala., playing a show with my partners David Crosby and Stephen Stills, I visited the Rosa Parks Museum. Rosa is absolutely one of my heroes. Her experience on the bus all those years ago brought home to me the fact that the smallest action can sometimes have the most profound effect on the workings of this world. Her decision to disobey the bus driver, who had told her that because of the color of her skin she had to sit at the back of the bus, probably did the most to start the civil rights movement in the U.S.A.

Had she not had the courage to sit at the front of the bus, it may have taken far longer for us to recognize that we are all God's children. I'm not really a fan of "sloguns" on T-shirts, but I was so moved that I bought one. It was a quote from Rosa and it said simply, "The only tired I was, was tired of giving in."

God bless this little lady . . . With that one simple act so many years ago she changed the world.